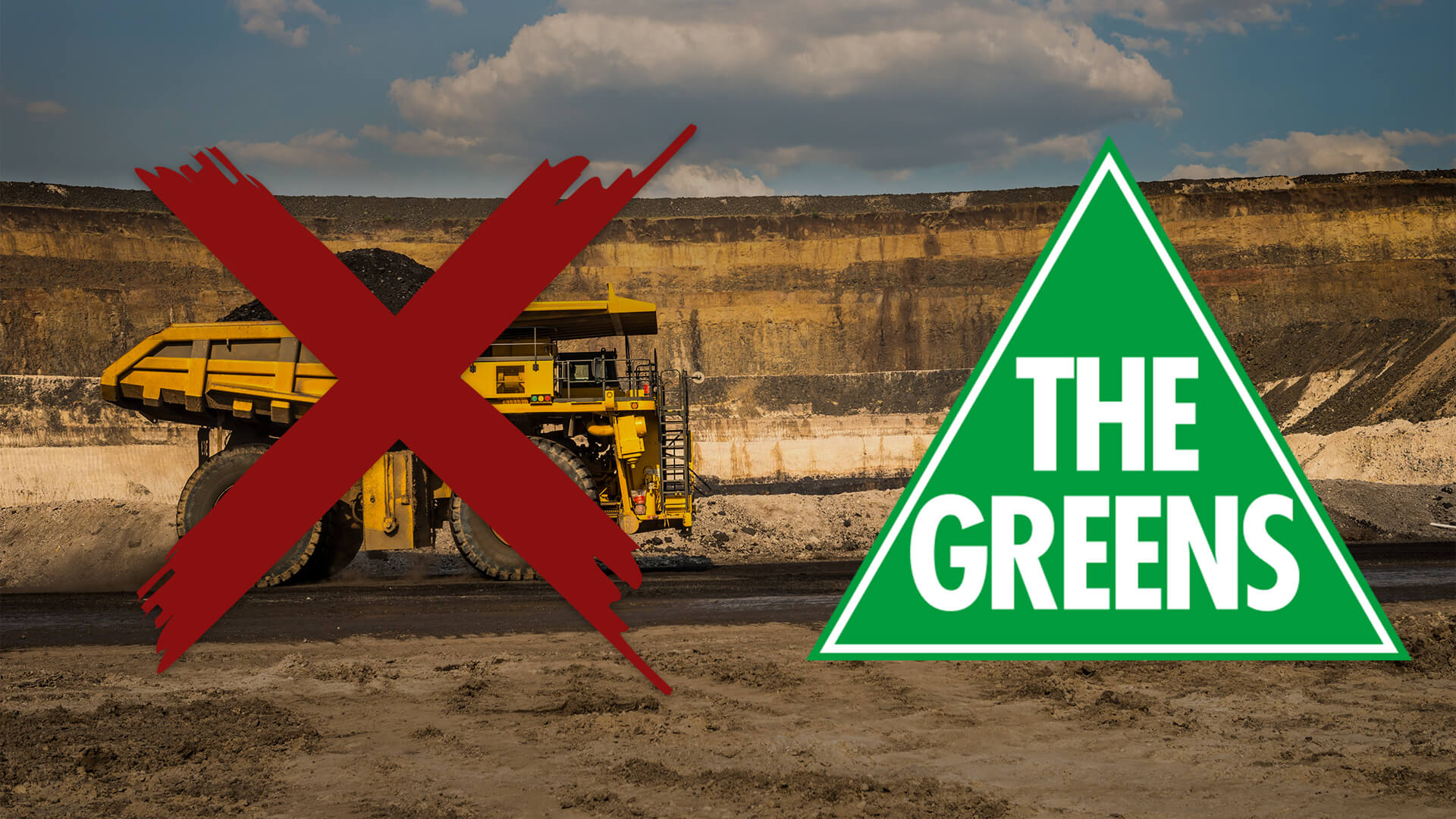 If it ever manages to get off the ground, Australia’s $16.5 billion Adani coal mine will be one of the biggest in the world, contributing countless jobs and many millions into the Australian economy.

But not if green activist ecowarriors have anything to do with it.

At a time when we need every wheel furiously turning to get the Australian economy back on track, green lawfare hasn’t abated in savaging our prosperity.

By holding up construction, militant protesters advised by a team of ex-military experts are costing Adani millions in skyrocketing security, insurance and construction budgets.

In July 2017, Galilee Blockade, a movement set up in 2015 to make Adani impossible, wrote “We will target Adani premises, infrastructure, events and executives. We will take away their supporters one by one and force them to give up their mining licence.”

The green activists’ favourite modus operandi is to apply such intense pressure to Adani’s contractors that they sever their ties with the miner, costing Adani millions.

The biggest blow came in December 2017 when key contractor Downer EDI pulled out of a $2.6b deal to build and operate the mine after blockades of dozens of Downer sites around the country including its city offices.

For years now, Adani has copped the worst from green activists.  The mine has become the ultimate example of green harassment.

But it’s not alone.

In an act now dubbed ‘green lawfare’, ecowarriors are using a back door on environmental laws to delay an estimated $65bn in projects ranging from dams to a salmon farm, forcing companies into court.

As noted by the Institute of Public Affairs [IPA], the success of legal challenges is not the primary concern of green groups:

Their aim, as outlined in the 2011 Greenpeace document Stopping the Australian Coal Export Boom is to “stop projects outright”, “increase costs”, and “raise investor uncertainty”.  By holding up projects in court, even without winning the case, they deter investment in the resources sector with the prospect of costly delays and increased legal risk.

For investors in the resources industry, the punishment is in the process.

Who knows how many billions of dollars have never been invested due to having been derailed by this tactic.

It should not be legal to target and bring down someone’s business like this – no matter what the business is.

A public company acting in the same manner and spreading false information would cop considerable financial penalties and reputational damage – so why do these charitable groups keep getting off scot free?

People in regional areas are sick of seeing significant, job-creating resources projects constantly delayed by court action launched by activists with no connection to their area.

I will support any move that will stop activists using courts in continuous lawfare against companies that have already passed all state and federal environmental requirements.

It’s clear that courts are being used to try and cripple companies behind some major projects.

But with green activist lawfare holding up projects worth $65bn, Australia needs to see action in this space now more than ever.

One solution proposed by the Shire of Broome which called on Prime Minister Scott Morrison to crack down on activist charities that are “destroying existing industries” was to take away their charitable status or fine them.

Charities would also be required to declare their expenditure on political activities; the remuneration of management; their top 20 donors; all government grants received; and any financial support given to other organisations involved in political advocacy.

Another solution, ‘a simple stimulus step that won’t cost a cent’ has been proposed by the IPA – repealing Section 487 of the Environment Protection and Biodiversity Conservation Act which specifically empowers green groups to challenge projects that have been approved by the federal environment minister.

Whatever the remedy, the eco-warriors’ pursuit of environmental ends with no consideration of costs or care for those forced to bear those costs must stop.

With Australia facing the economic impact of Wuhan virus, our nation has no time for the green movement’s crippling of our prosperity in the name of “climate change”.

Now more than ever it’s absolutely crucial we remove barriers to investment and thriving industry.