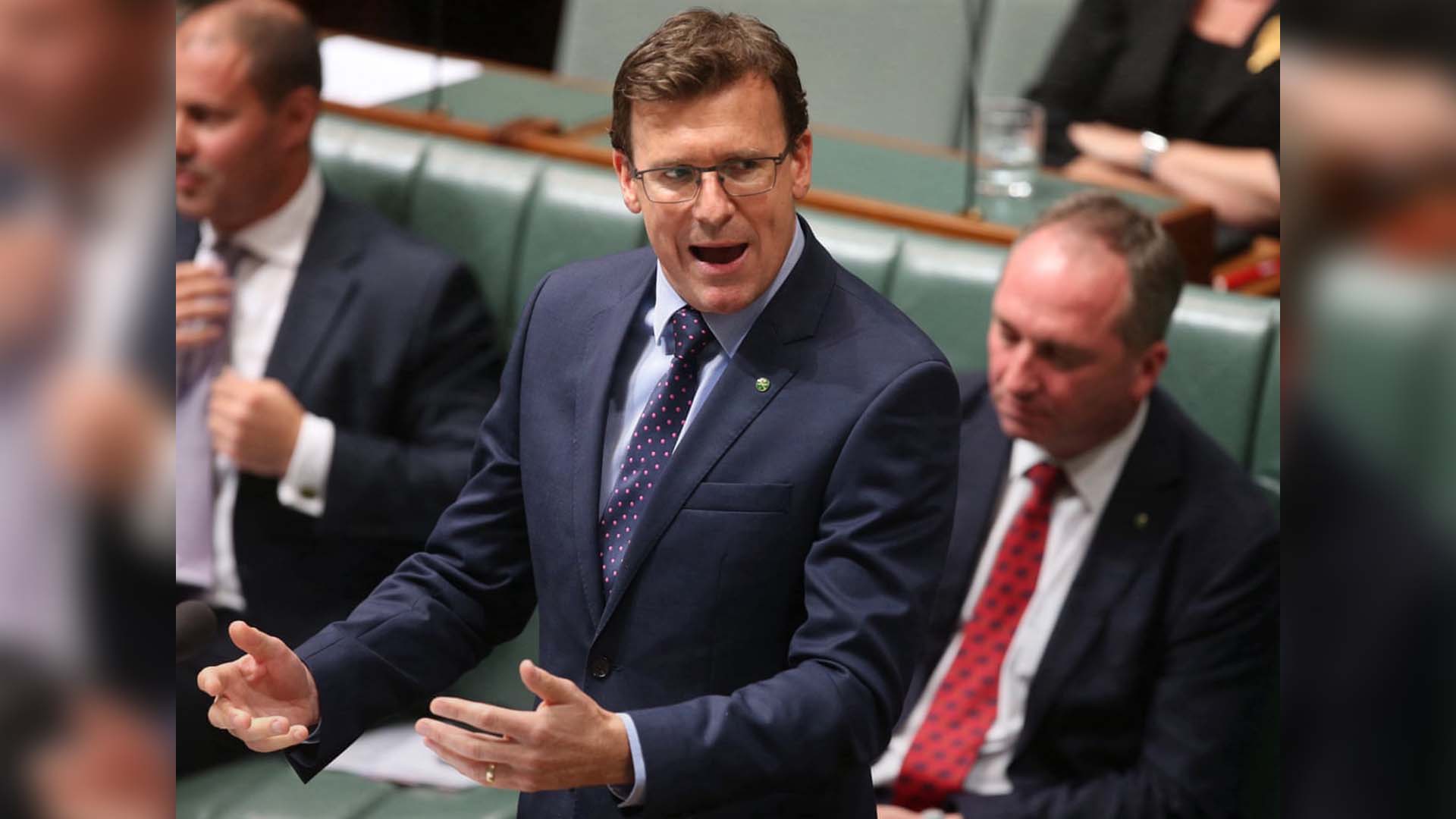 We’re “keeping the bastards honest” here at Advance and we can’t do it without you.

As reported in The Australian newspaper this morning, Education Minister Alan Tudge has demanded that the Australian Curriculum, Assessment and Reporting Authority’s (ACARA) rewrite its draft national curriculum because it supports “ideology over evidence” and presents an “overly negative view” of the nation in the study of history and civics.

“The overarching impression from the curriculum is that the main feature of western civilisation is slavery, imperialism and colonisation.

“Important historical events are removed or reframed, such as the emphasis on invasion theory over Australia Day. Even Anzac Day is presented as a contested idea, rather than the most sacred of all days where we honour the millions of men and women who have served in war, and the 100,000 who gave their lives for our freedom.”

Afterall, as so many noticed, barely a murmur of criticism came out of the Canberra press gallery until our 100,000+ supporters sprang into action.

We made sure hundreds of thousands of Australians saw our ads in The Australian and the Australian Financial Review which asked Scott Morrison and Alan Tudge to address the “faddish and shallow” new curriculum that “abolishes Australian citizenship” and “pushes radical racial theory”.

The eBook Advance released with the Institute of Public Affairs was downloaded 10,000 times and was sent to more than 150,000 people.

This is all while more than 1000 Advance volunteers stepped up and pumped hundreds of phone calls directly into Tudge’s office, so you could tell him directly what you thought of the proposed changes.

With so many other issues warranting the attention of mainstream Australians, this is just the beginning for Advance and our supporters because our work has never been more important.

Apart from a few notable exceptions, Australia’s mainstream media are not doing their job and holding our politicians and bureaucrats to account for making decisions Aussies never voted for at the ballot box.

We now understand the true extent of our politicians’ megalomania considering they still won’t take a pay cut while locking down millions of Australians who are struggling to put food on the table.

Perhaps even more concerning is how our unelected bureaucrats have the power to make decisions about what our kids learn at school with almost no scrutiny from the media or our political elites.

Imagine what else this mob has in the works behind the scenes for Australia!

If this country has any hope of a bright future, we must work together more than we ever have before.

Considering the CCP is on our doorstep, Joe Biden is less reliable than ever, and our heavy industries are failing to keep up with the rest of the world; we have some serious work to do before we run out of time…