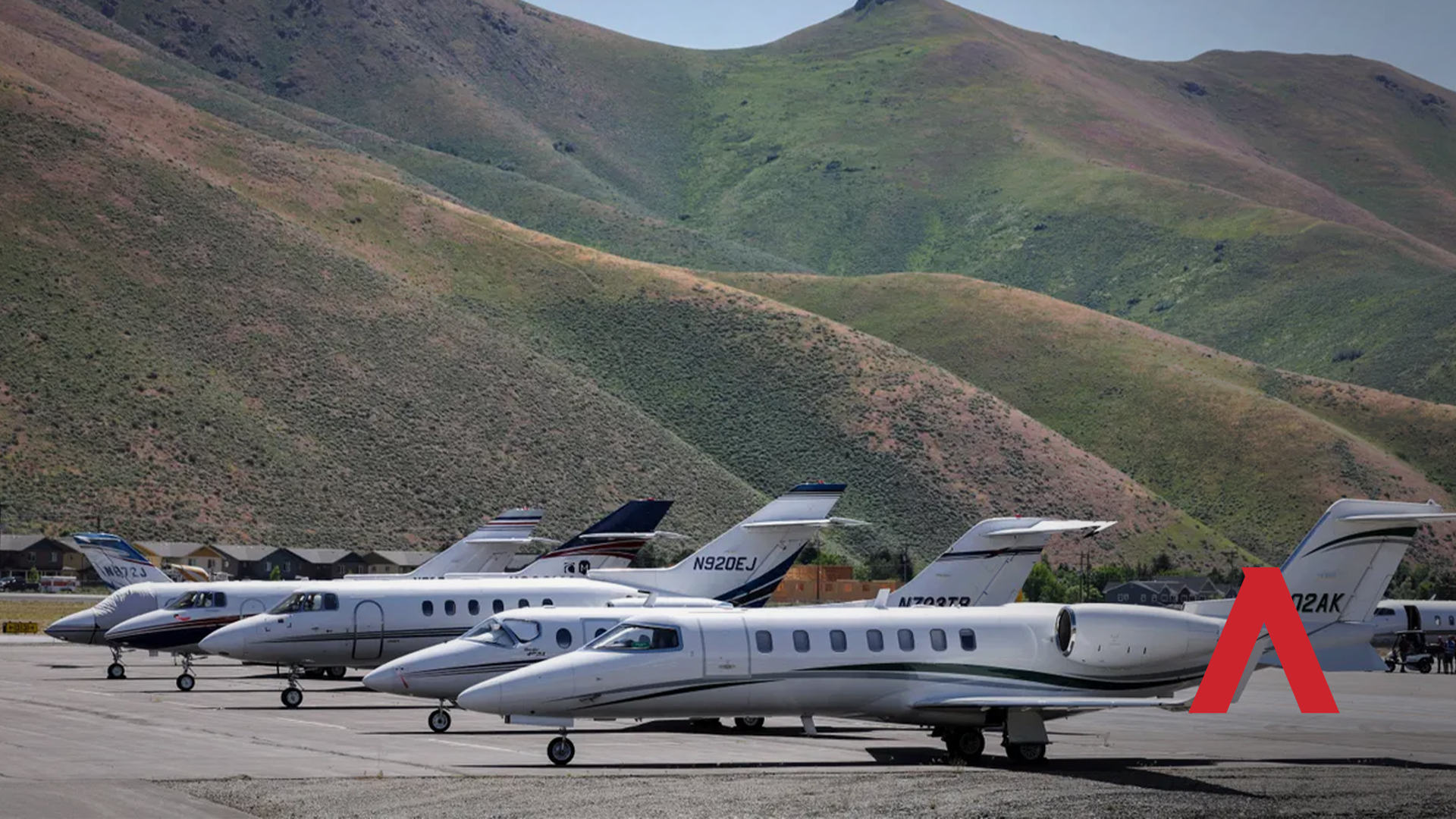 Thousands of the world’s elite flew into the United Nations COP27 climate conference on 400 private jets.

Can you believe that?

Forget working and middle-class Australian families who are battling to pay their energy and gas bills!

Forget the fact that Australian taxpayers can’t pay off our own debt!

The green elites of the world want your money going to poor countries so they can import more Chinese-made solar panels and wind turbines.

According to Frans Timmermans, the European Commission’s Green Deal chief, it was a “breath of fresh air” to see Prime Minister Anthony Albanese commit to ‘Net Zero’ emissions.

However, “at the same time, finance still needs to be looked at also by Australia”, he said.

Timmermans’ demand comes after new data claims Australia has fallen $2.6 billion short of what it should contribute to the international fight against climate change.

Meanwhile, UN Secretary-General Antonio Guterres called on Australia to phase out coal and other fossil fuels in the next seven years

Australia has no obligation to give away any money to “fight climate change”.

Australia is responsible for a mere 1.3 per cent of the world’s carbon emissions.

We have the highest uptake of solar power in the world.

We sell the world’s highest-quality, low-emissions thermal coal to poor countries so they can give cheap power to their people.

We have less than 20 coal-fired power plants while the Chinese build a new one every week.

…and this continent is a net carbon sink when you consider the incredible amount of carbon dioxide our forest, plains and reefs sequester.

Stop flying around in private jets.

If you want to help poor countries “fight climate change”, pay them yourself…stop looking for easy money from the Aussie taxpayer.

…and if you’re so concerned about climate change, tell the Chinese Communist Party to pay up or shut down their fleet of 1000+ coal-fired power plants.