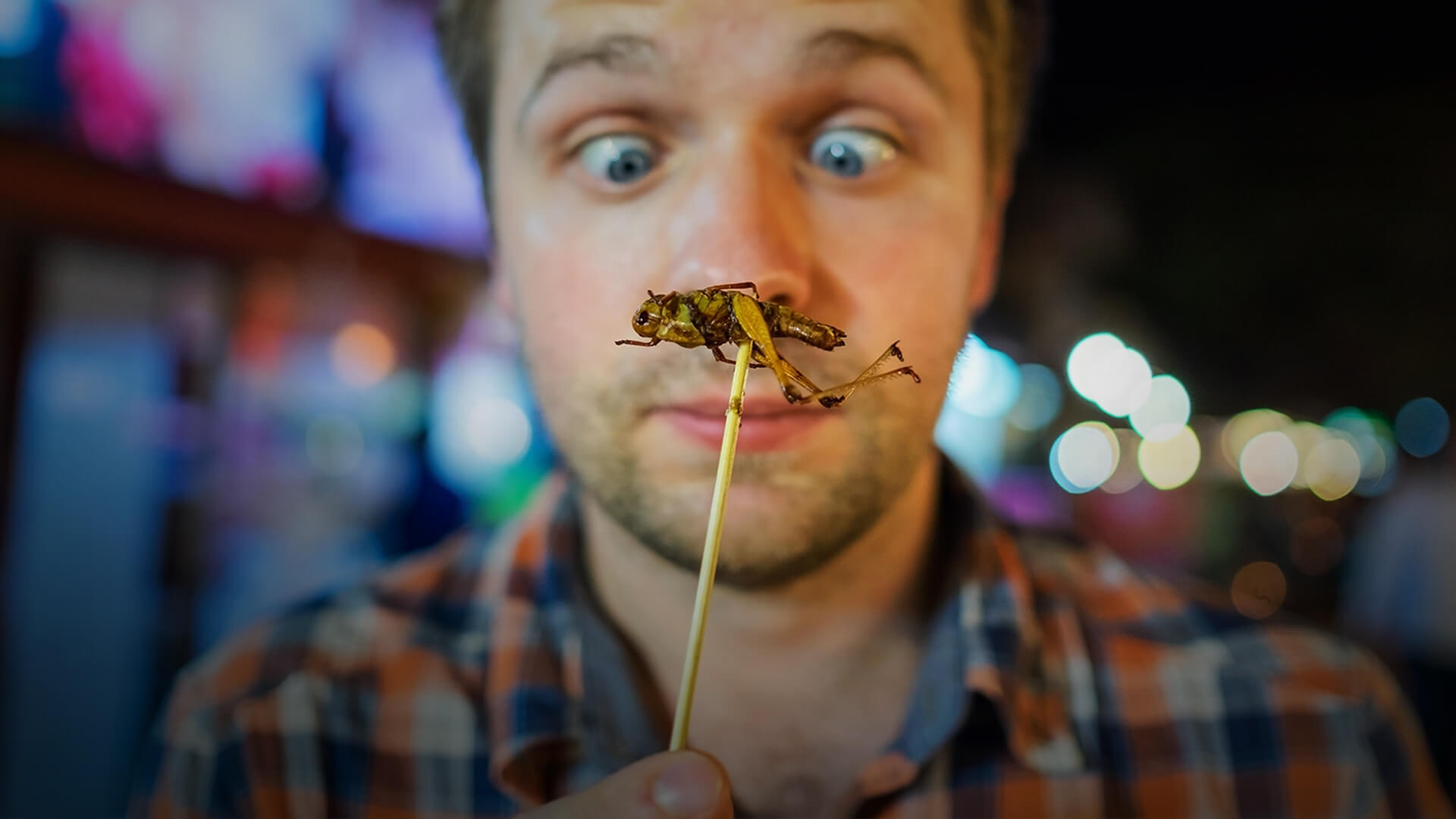 In Dictator Dan’s Victoria, gas appliances in households including heaters, hot water services and cooktops could be “phased out” to help the state achieve its 2030 target to cut carbon emissions by up to 50 per cent.

What is wrong with these people?

Not only are Victorians the biggest users of natural gas for heating, hot water and cooking; but the proposed replacements (reverse-cycle air conditioners, heat pump electric hot water systems and induction cooktops) use power from the grid - up to 80 per cent of which comes from coal!

Regardless of these inconvenient truths, City of Yarra mayor Gabrielle de Vietri still reckons that although she “loves cooking on gas too, there are certain luxuries that we are going to have to abandon if we are serious about climate change”.

No thanks, Mayor de Vietri.

Perhaps you should focus a tad more on roads, rates and rubbish instead of energy, environmental and foreign policy; or risk losing the luxury of being mayor…

Speaking of things we’ll “have to abandon if we are serious about climate change”, a report by the United Nations released this month has recommended “dietary modification” towards lower meat consumption as “emissions from livestock are the largest source of agricultural emissions with enteric fermentation the dominant process and cattle the dominant animal causing the emissions”.

As if it couldn’t get any more absurd, The Telegraph has even reported that “experts” from the UK assert root vegetables and dandelion leaves must “replace potatoes and lettuce because of climate change”.

What could they possibly come for next?

In fact, the United Nations don’t just want to change your diet and kitchen, but they also hope to implement a global tax on methane production on top of its proposed global carbon tax – a prospect that would undoubtedly put the final nail in the coffin of Australia’s agricultural industry.

So, if the climate alarmists want to ban gas stoves, meat, potatoes and methane, what exactly do they suggest instead?

Well, according to the CSIRO, with “only finite land and water resources, and climate change, environmentally harmful practises and emerging diseases threatening supply chains…one way to deal with this is to turn to our insect friends”.

According to its 64-page taxpayer-funded report titled “Edible insects: A roadmap for the strategic growth of an emerging Australian industry”, “edible insect foods that are delicious, nutritious, and easy to access will increase market uptake and help improve the Australian diet”.

As Senator Matt Canavan said, “if the CSIRO really want everyone to eat bugs I reckon they should give it a go first then let us know how it goes, because I don't think they'll enjoy it all that much!”

We’re waiting on the edge of our seats... 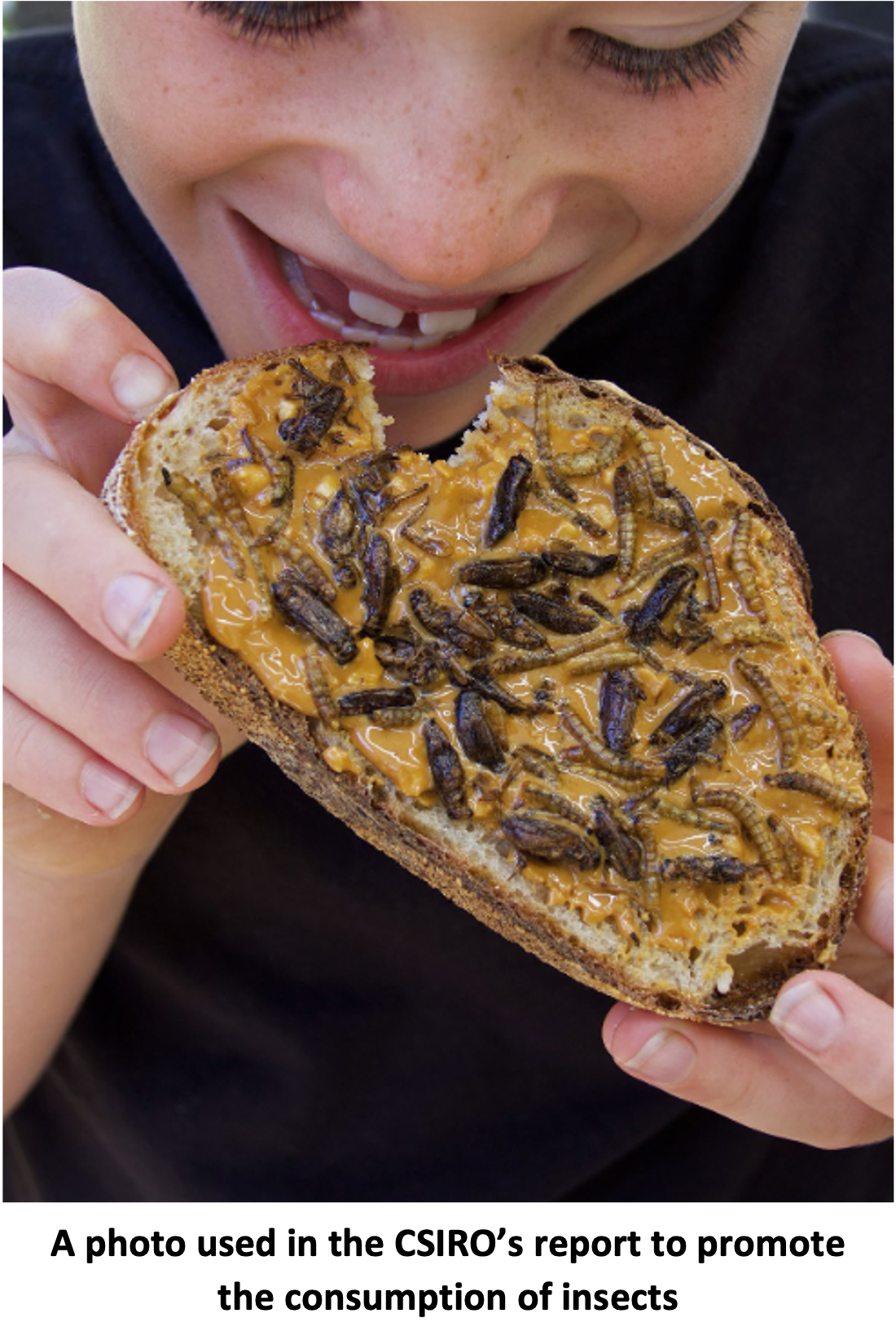 Although this may concern the average Australian meat-eater, not all hope is lost.

For according to Reuters, a California-based company called “Beyond Meat” - one of the world’s largest “plant-based meat” producers - reported a wider quarterly loss than expected and a seven per cent share price drop in early 2021 as a result of “slowing sales”.

While the company blames the sales flop on COVID-19, Advance suspects there is more to the loss than what they’re letting on… 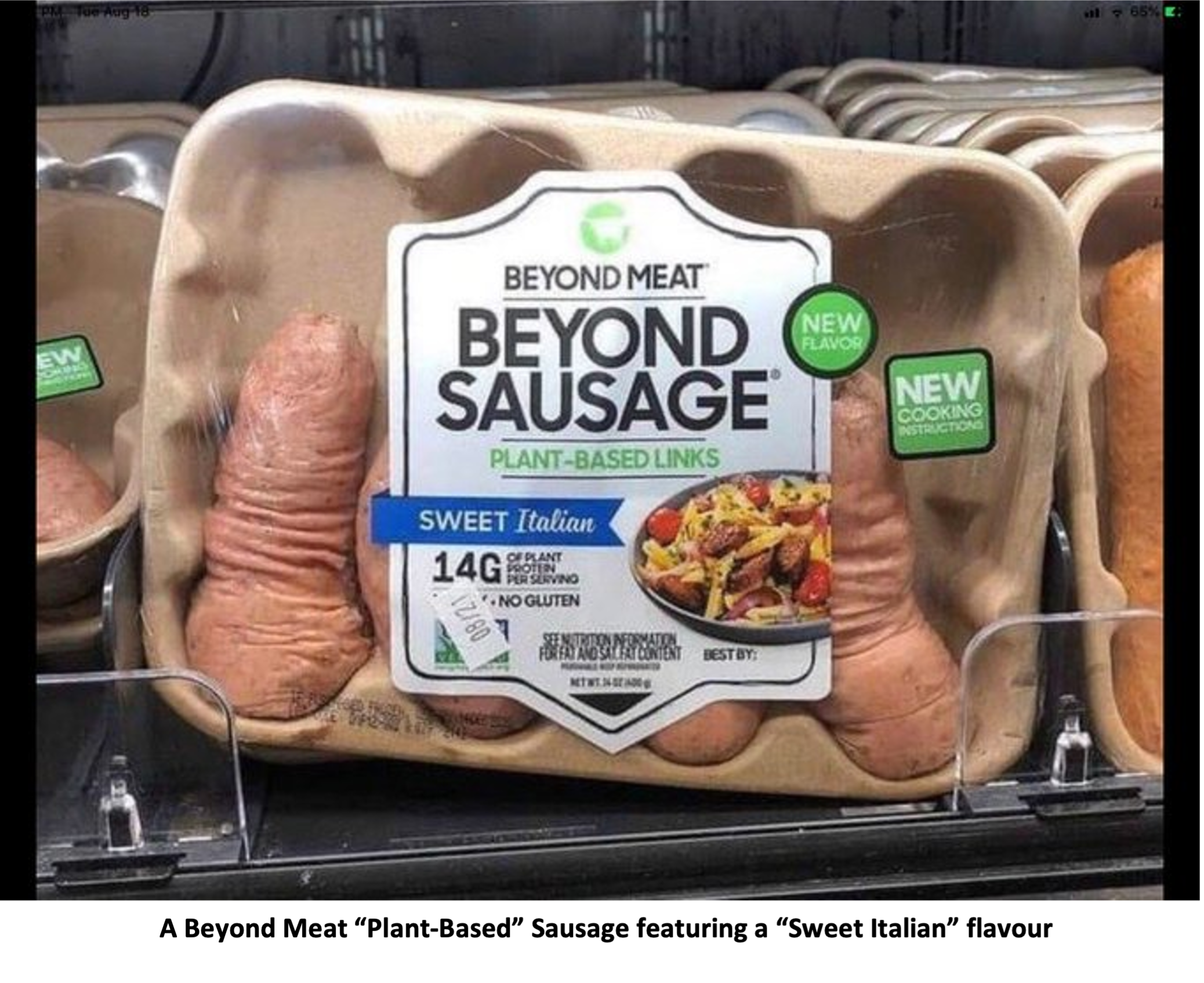 If this mob can’t get their head around this basic concept, they’ll only lose more money – a prospect Advance certainly won’t be losing sleep over…