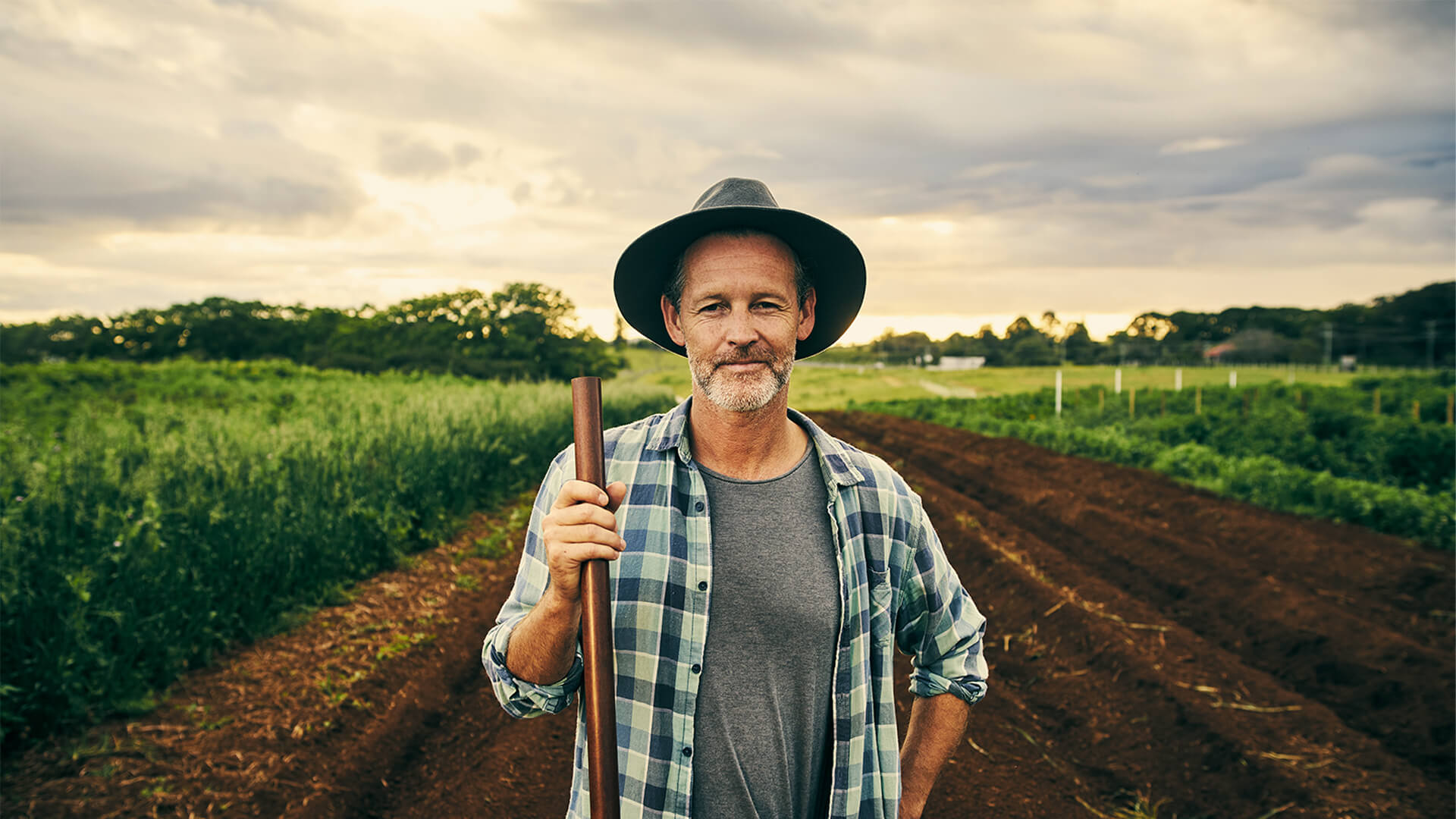 Welcome relief for many of our struggling farmers has come in spite of the climate doomsdayers.

With New South Wales receiving more rainfall from January to August 2020 than it did in all of 2018 and 2019, only three per cent of the state is now in drought – an impressive turnaround from this time last year when the same figure was recorded at over 97 per cent.

As a result, Australia’s grain production has reached its highest level since 2017 and farmers such as canola and wheat producer John Hamparsum are saying that ‘its raining money’.

The good news however will not be received positively by all.

For it will threaten the exorbitant taxpayer funded salaries enjoyed by the climate change doomsdayers whose careers are contingent on stoking fear about rising temperatures and permanent drought.

A case in point: Tim Flannery.

Tim Flannery, the former Climate Commissioner of Australia from 2011-13, who was dismissed by the Abbott government, earned $180,000 a year for a three-day a week job which required him to make predictions and decisions responsible for the wastage of billions of taxpayer dollars.

In 2004, he hypothesised that because of climate change ‘Perth will become a ghost metropolis over the next few decades’ – a dubious claim considering the dams in Perth now hold an extra 95 billion litres of water than the average level observed since 2011.

In 2007, he asserted that ‘in Adelaide, Sydney and Brisbane, water supplies are so low they need desalinated water urgently’ – prompting all three cities to build expensive desalination plants which are hardly ever used.

In fact, Sydney’s $2.3 billion plant was shut down between 2012-19 because of healthy dam levels, and taxpayers were still forced to shell out over $190 million a year in maintenance costs to its primary owner: the Ontario Teachers’ Pension Plan.

That same year, he urged Australia to invest in geothermal power which apparently used ‘relatively straightforward’ technology and could ‘run Australia’s economy for the best part of a century.’

The Rudd government listened by handing out $90 million for a test plant in South Australia’s Cooper Basin. However, a well collapsed, the site flooded, and the project was promptly abandoned.

And then there is the most infamous of Flannery’s quotes: ‘even the rain that falls isn’t actually going to fill our dams and our river systems’ – a claim utterly discredited last month when Sydney’s Warragamba, Nepean and Tallowa Dams overflowed.

Someone should tell Flannery that Australia is a land of droughts and flooding rains.

Everyone knew that the Australian climate changed long before carbon dioxide in the atmosphere became a widespread concern.

Right now we are all rejoicing with the farmers who have gotten a break.