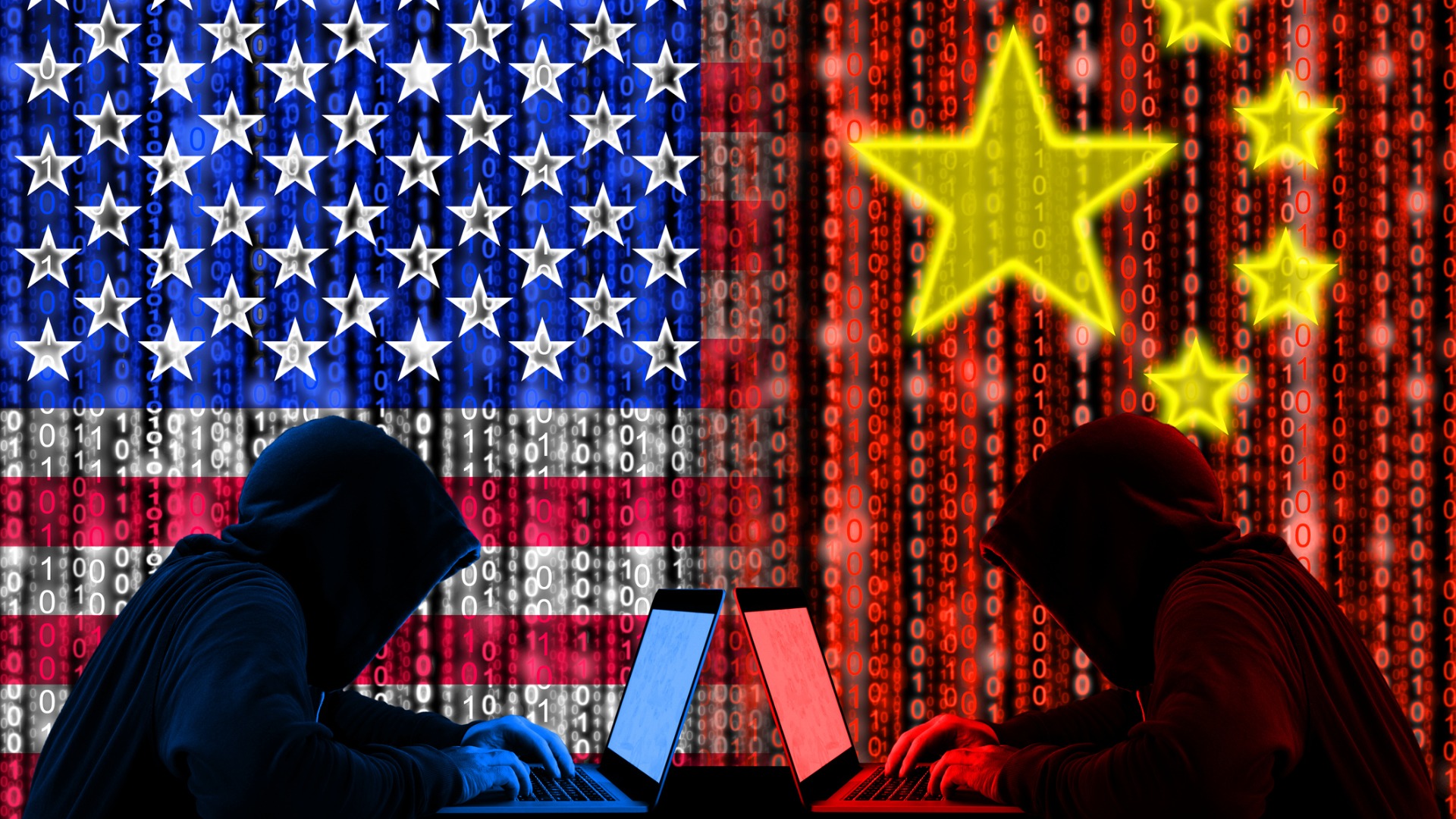 He literally prefaced his talk saying, “…in light of the importance of this threat, I will provide more detail on the Chinese threat than the FBI has ever presented in an open forum.”

This threat is so significant that the attorney general and secretary of state will also be addressing a lot of these issues in the next few weeks. But if you think these issues are just an intelligence issue, or a government problem, or a nuisance largely just for big corporations who can take care of themselves—you could not be more wrong.

It’s the people of the United States who are the victims of what amounts to Chinese theft on a scale so massive that it represents one of the largest transfers of wealth in human history.

If you are an American adult, it is more likely than not that China has stolen your personal data.

Alarmingly, Wray could just as well be speaking of Australia.

The FBI Director then laid out, using numerous fascinating examples, the many ways in which China had already and was still infiltrating the western superpower.

For one thing, an awful lot of large Chinese businesses are state-owned enterprises—literally owned by the government, and thus the Party. And even if they aren’t, China’s laws allow its government to compel any Chinese company to provide any information it requests—including American citizens’ data.

On top of that, Chinese companies of any real size are legally required to have Communist Party “cells” inside them to keep them in line. Even more alarmingly, Communist Party cells have reportedly been established in some American companies operating in China as a cost of doing business there.

We’d be fools to think the CCP don’t do the same in the many Chinese-owned businesses in Australia.

Wray also revealed just how grateful we should be that our government ruled Australia out of the world’s largest telecommunications equipment manufacturer, China’s Huawei.

I have to tell you, it certainly caught my attention to read a recent article describing the words of Huawei’s founder, Ren Zhengfei, about the company’s mindset. At a Huawei research and development center, he reportedly told employees that to ensure the company’s survival, they need to—and I quote—“surge forward, killing as you go, to blaze us a trail of blood.” He’s also reportedly told employees that Huawei has entered, to quote, “a state of war.”

His words come as our Prime Minister this week urged caution regarding TikTok: the first Chinese tech giant to have a truly international user base:

People have to be quite conscious in this digital age that all of these platforms, they all go back to places and people are knowingly handing over their data.

I think it's right for people to have an increased awareness of where these platforms originate and the risks they present.

FBI Director Christopher Wray’s speech, well worth reading in full by every westerner, should serve as a huge wakeup call for each of us:

We need to be clear-eyed about the scope of the Chinese government’s ambition. China—the Chinese Communist Party—believes it is in a generational fight to surpass our country in economic and technological leadership.

….China is engaged in a whole-of-state effort to become the world’s only superpower by any means necessary.

….They’re calculating. They’re persistent. They’re patient. And they’re not subject to the righteous constraints of an open, democratic society or the rule of law.