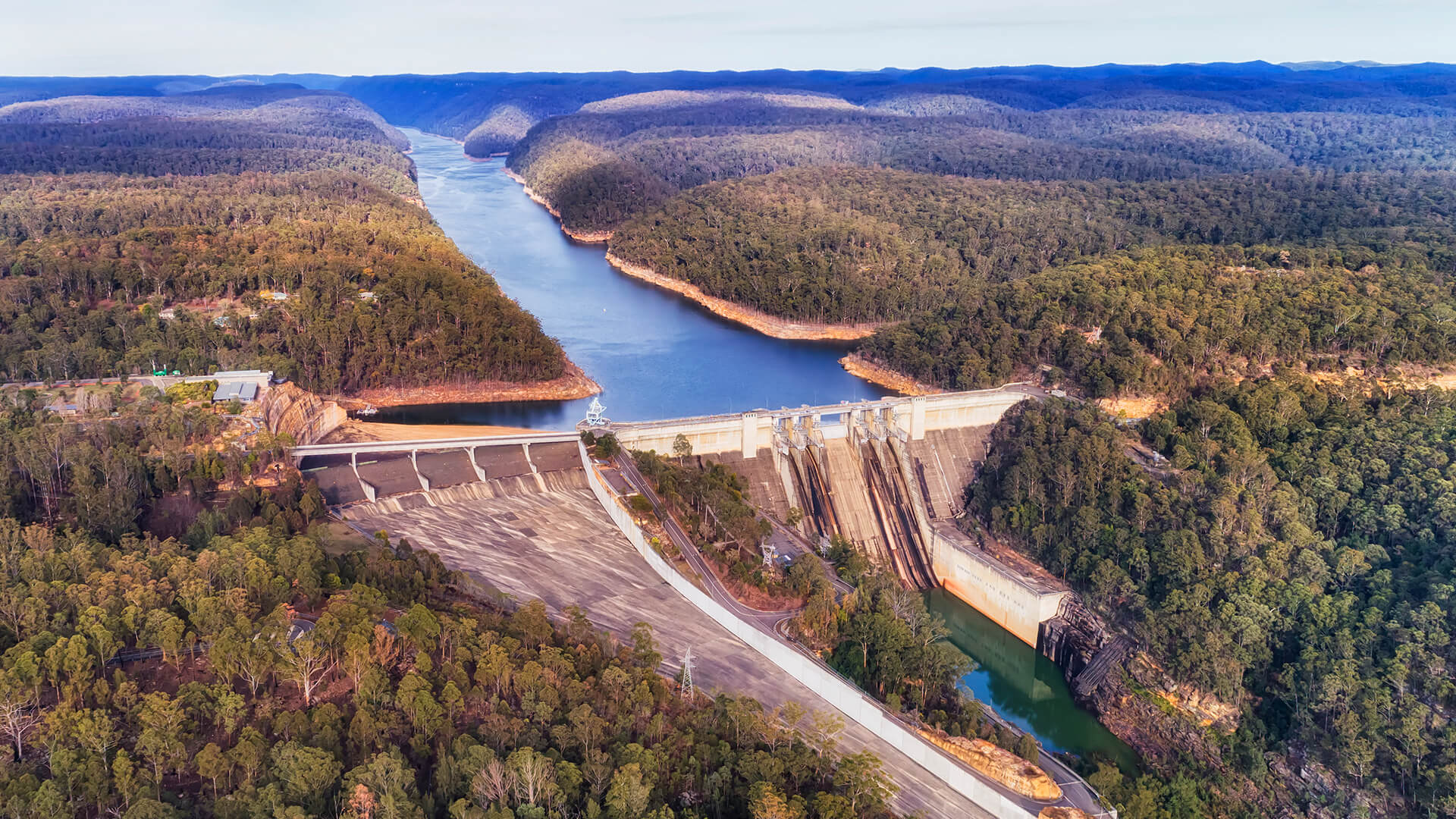 We Aussies have been taken for a ride by the green-left and their stranglehold on politics.

The last water storage built in Australia was the Paradise Dam near Bundaberg in 2005.

Fear of the left’s wrath and their megaphone in the media has paralysed our ability to build stuff – including desperately needed dams.

“It is time for the Commonwealth to take charge of delivering critical infrastructure and the first step in my view is to establish a new government-owned corporation whose sole job is building dams.”

The courageous parliamentarian is urging the federal government to find a way to build the reservoirs urgently – even if it means superseding state government powers.

Whatever it jolly well takes, Keith says – have a referendum, get the powers and get the bulldozers cranking.

Politicians talk a lot about building dams – because the less you intend to do about something, the more you’ve got to talk about it…  Politics 101.

But green-left control means we have wasted 15 precious years since our last dam was built.

Global warming does not cause drought and Australia’s rainfall has actually increased over the past 100 years.

The importance of this issue has reached critical levels.

But even if a project was approved tomorrow, it’d be several years before we saw water lapping the spillway of a new life-giving reservoir.

Thank God for Keith Pitt – we need more like him to get the visionary Bradfield scheme, turning northern rivers inland, back on the agenda.

And we need to champion studies like the one done by the CSIRO that says we could build massive dams in northern Australia, bringing new opportunities for agricultural prosperity and indigenous advancement.

We’re with you Keith.

Members who take on the green left need a pat on the back – so shoot him an email at and tell him Advance Australia sent you!