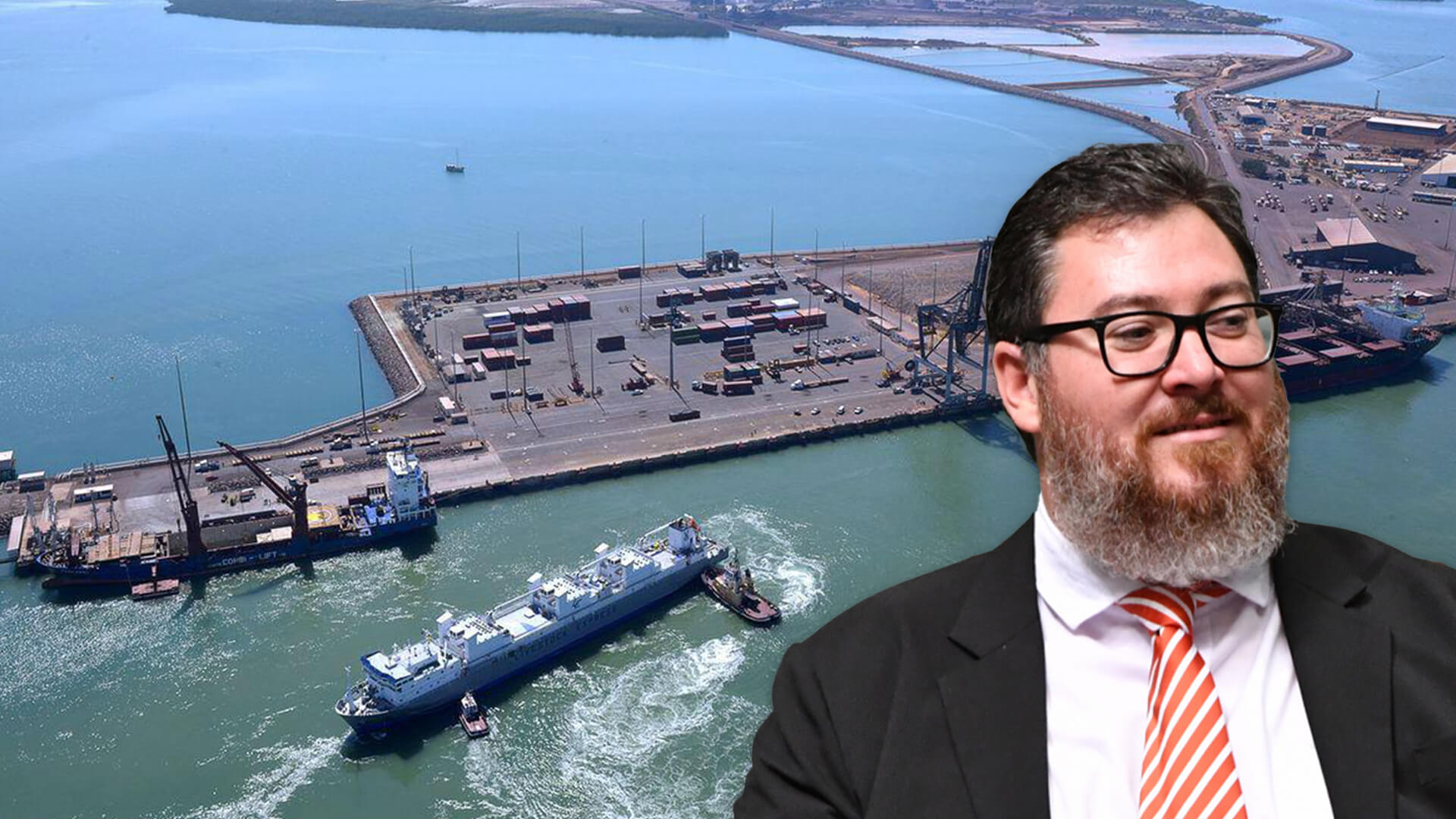 This week the Joint Standing Committee on Trade and Investment Growth chaired by George Christensen released its report on the need for Australia to diversify its trade and investment portfolio.

Although the findings of the Committee are utterly predictable and a significant cause for concern, this time the government has to actually do something and address the vulnerabilities identified.

Beginning with Australia’s trade dependence on China, the paper found that:

As a result of such dependence, the Committee raised concern about how Australian industries are vulnerable to external shocks, with much of Australia’s lobster, barley, beef and coal industries seeing “their markets effectively disappear overnight” as a result of the COVID-19 outbreak in China.

The Committee signalled alarm over how Australia is dependent on increasingly unstable international supply chains for the provision of critical goods including 90% of our medicines, most of our chemicals, almost all of our fertilisers and 90% of our liquid fuels.

And the paper used examples to demonstrate the CCP’s willingness to use its leverage over Australia to bully our politicians and business leaders into submission – a situation we saw when China warned our university sector of a potential international student boycott.

As Professor Clive Hamilton stated in his submission, “Ambassador Cheng Jingye’s brazen threat of 28 April to punish Australia economically over a political disagreement was a stark warning that Australia’s high level of economic reliance on China exposes us to Beijing’s use of ‘sharp power’ to pursue its political and geostrategic ends.”

Just as having “state-owned enterprises and state-linked enterprises funding our universities and owning or leasing our strategic infrastructure, including the port of Darwin… is an unacceptable national security risk.”

While it’s all good and well to talk about the problems Australia faces in terms of its dependence on China and international supply chains for trade, foreign investment and the supply of critical goods, the real value of the Committee’s report is found in its recommendations to our parliamentarians.

For example, to reduce Australia’s reliance on foreign capital, the Committee recommended that Australia’s $2.9 trillion in “superannuation savings… could (with the right incentives from the government), contribute to essential infrastructure and industry projects.”

The Committee concluded that “a national development bank, which could reduce reliance on foreign investment and stimulate domestic economic activity, is another option that warrants consideration.”

Emphasis was placed on the need to restimulate manufacturing to underwrite our sovereignty, with the Committee recommending that “the Australian Government work with industry, unions and universities to significantly increase Australia's sovereign manufacturing capacity.”

And the government was implored to diversify Australia's trade portfolio by strengthening trade relationships with other countries, in particular India, Vietnam & Indonesia.

Although these recommendations will take a while to come to fruition considering their long-term nature, the Committee did provide some final recommendations that the Morrison government could fulfil by the time polls open for the upcoming Federal election later this year or early next.

These include the need to:

With the taxpayer shelling out millions of dollars every year to fund these committees, it’s incumbent on the Prime Minister to walk the walk instead of just talking the talk.

For if he doesn’t, Advance and its 100,000 supporters will know he isn’t listening to politicians like George Christensen - a man who understands what it really takes to defend our borders.