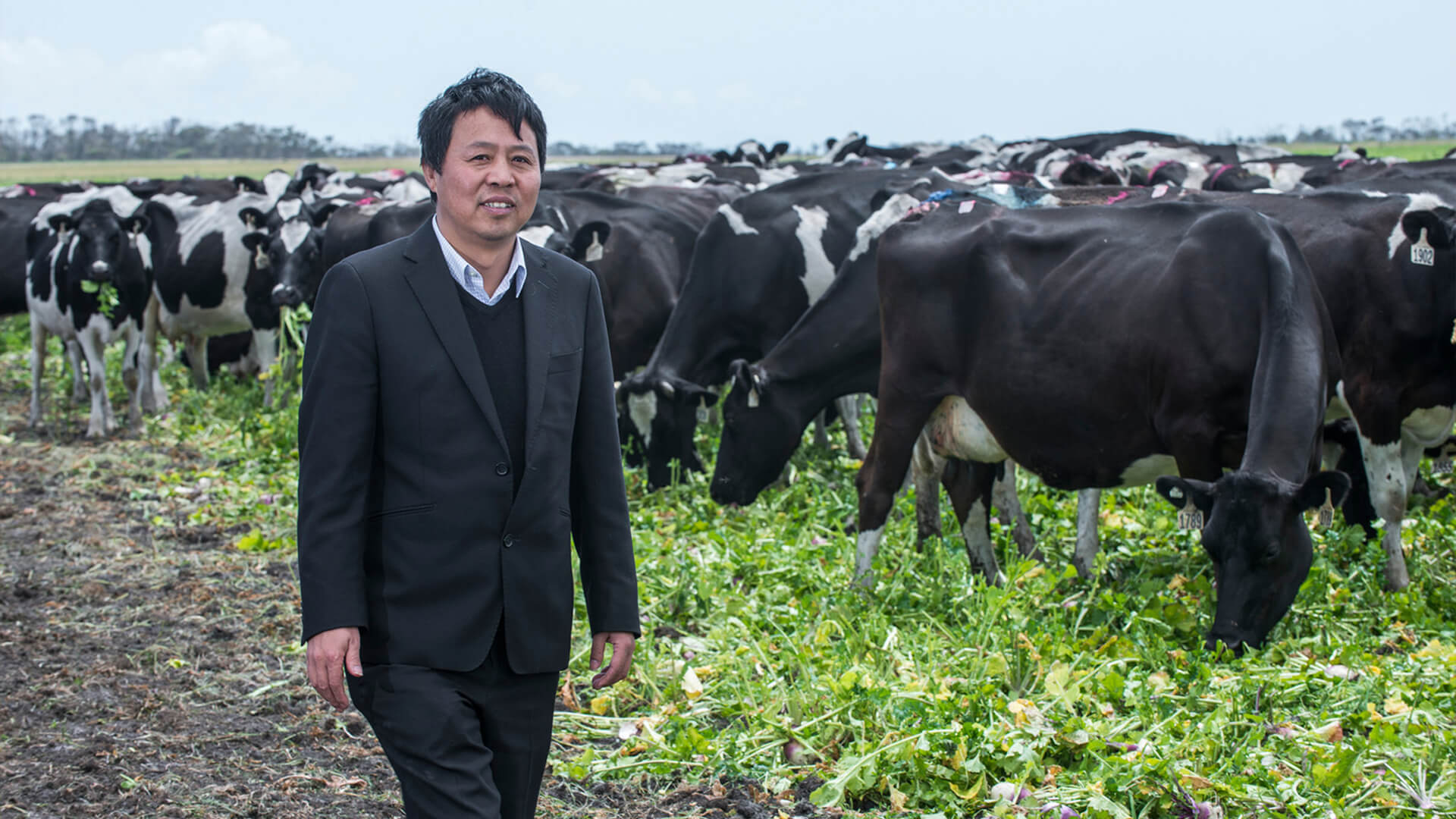 The Foreign Investment Review Board (FIRB) is asleep at the wheel.

In a deal approved by then-Treasurer Scott Morrison in 2016, Australia’s largest and oldest dairy farm, Van Dairy, was sold to a company owned by Chinese billionaire Xianfeng Lu for $280 million.

The farm, which was founded in 1825, was sold on the basis that its new Chinese owners would employ an additional 95 staff, invest $100 million into the business, and comply with environmental standards and regulations.

However, from the very beginning it became apparent Xianfeng Lu wouldn’t live up to his promises.

For example, in 2018, the company’s entire board resigned, with its members claiming Lu refused to invest in critical upgrades of the farm’s fences and effluent management systems. Only $20.1 million in capital has been invested while rapidly increasing the size of its herds.

And now, an audit by the Tasmanian Dairy Industry Authority (TDIA) has “pointed to a lack of oversight of the farms” with its owners:

Even worse, the TDIA found a dead cow in an overflowing effluent pond, undetected by management due to vegetation growth.

On Harcus farm, the number of cattle has increased 63 per cent to 2600 cows, resulting in a “catastrophic failure of the effluent system” with effluent pouring into paddock drains and a creek.

Overall, at least 83 per cent of Lu’s farms failed to remain in line with the Farm Dairy Premises Effluent Management Code of Practice.

So, where was the Foreign Investment Review Board – the mob supposedly responsible for ensuring foreign investment doesn’t result in reckless environmental destruction?

Well, the FIRB told a parliamentary committee inquiry last year it had taken zero enforcement actions against companies in the past three years to ensure compliance.

And still, the FIRB refused to answer Fairfax’s questions, only to assert it expects all foreign investors maintain the highest standards of corporate behaviour.

We’ll trust the locals on this one, FIRB.

As a local whistleblower, who worked on several Van Dairy farms over the last year, said:

No wonder the farm’s reputation is now so bad it’s having issues hiring experienced locals.

As one local said, “I’ve never seen anything like it in all my years working on farms, it’s a total balls up. It should never have been sold to Moon Lake, they have owned it for five years and they still don’t know the basics.”

Advance and our supporters wholeheartedly agree...