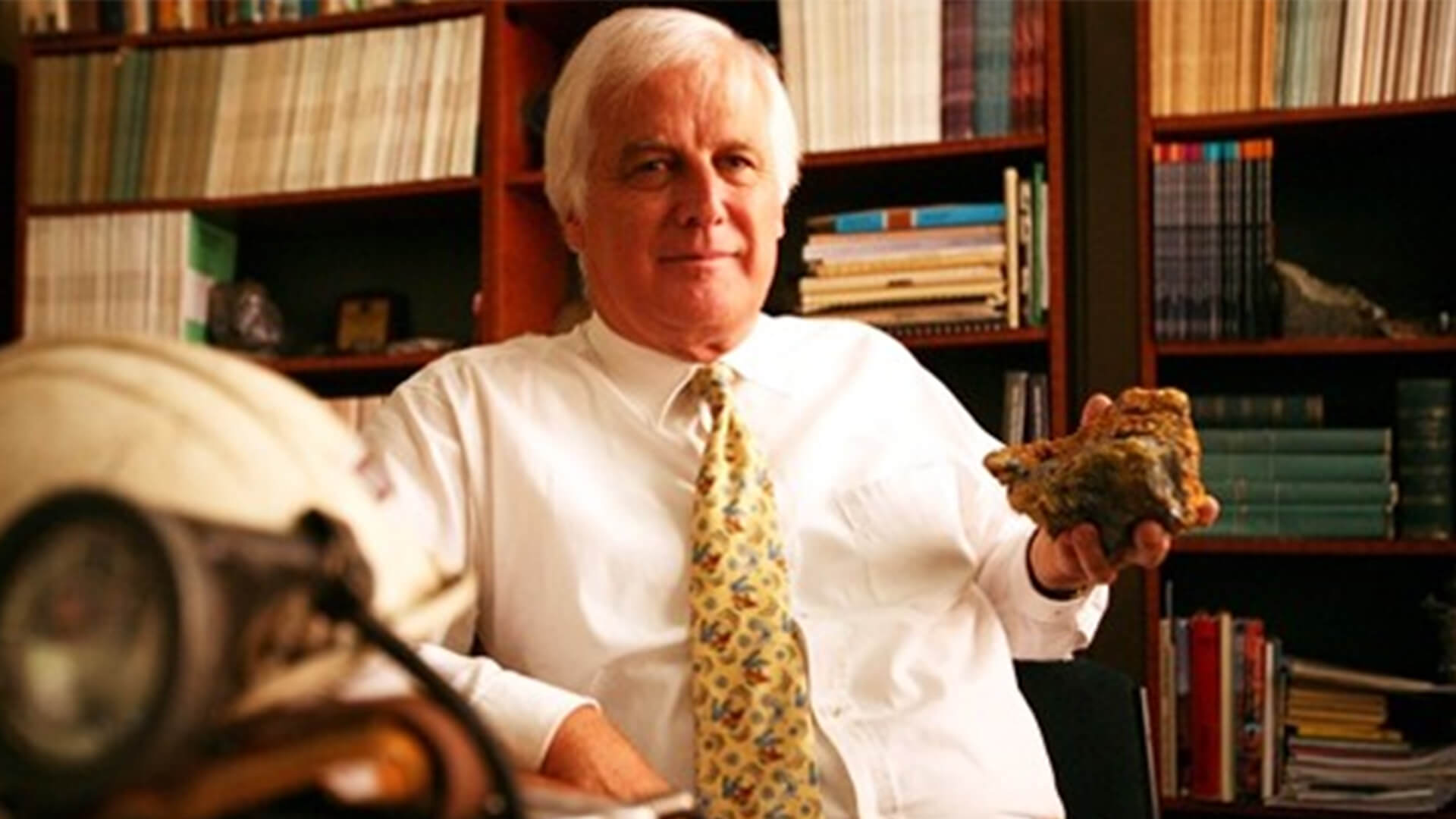 Two weeks ago, Energy Minister Angus Taylor announced he’ll subsidise our coal-fired power plants to offset the unreliability of our already subsidised wind turbines and solar panels – a policy “worthy of a Yes Minister show or Monty Python skit” as described by the National Civic Council.

Now, Minister Taylor has knocked back an Australian nuclear energy industry in favour of hydrogen fuel because “hydrogen can do things that nuclear could never do anyway. It’s not only a source of energy, it’s a feedstock”.

We’ll listen to the experts on this one, mate.

As one of Australia’s most renowned geologists Professor Ian Plimer said a few months ago:

“Here they come again for your money. Firstly, it was wind, then it was solar. Now they’ve put the two together and it's hydrogen. And what they’re trying to do is to skin us alive forever.

“Let me say a few things for an illiterate politician. You need electricity to make hydrogen and you have losses when you do that. And then with the hydrogen, you need to make electricity, again you have losses. And so, you get about 30% of the energy by that process, the rest gets dispersed. Unless legislation can change the laws of thermodynamics, you are in a loss, loss, loss situation. Loss because we taxpayers get skinned alive, loss because we redistribute energy and loss because we cannot replace that energy.

“This madness was tried a hundred years ago. It didn’t work then, and it won’t work now. Now, if we look at planet earth from space, we can see a number of really interesting things. Firstly, if you squint and look very hard, you actually can’t see that the planet’s got a gender. Yet we call the planet a female. Her. The second thing is when you look and you’ve got spectroscopic eyes, you’ll actually see hydrogen is leaking out of the planet. You cannot hold hydrogen, it leaks from the core of the earth through the mantle, through the crust and into space. You cannot hold hydrogen in pipelines or in steel containers.”

“So, if you were to make hydrogen, you will lose a huge amount of energy doing it. Then you’ve got to compress it to only 700 times atmospheric pressure, and that requires a huge amount of energy. Then you’ve got to liquefy it down to minus 283 degrees Celsius. That requires a huge amount of energy. And then you’ve got to transport this hydrogen in a truck or a pipeline, and that is a mobile bomb. That hydrogen will leak out through the steel in pipelines or in a truck, just the same as it leaks out from the earth. That hydrogen weakens the steel and so what have you got? You have got a bomb waiting to go off. Hydrogen is well-known to be extremely explosive. And when it explodes, it puts the most powerful greenhouse gas back into the atmosphere. And that gas is water vapour.

“Yes, you can store hydrogen in fuel cells, incredibly expensive and incredibly dangerous. We have extremely good technology now where we can convert fossilised sunlight into energy. And that fossilised sunlight is called coal. We have extremely good technology to convert compressed energy in a big atom, like uranium into steam, which then goes into electricity. That’s been around for a long time. We’ve had hydrogen around for a long time, it still hasn’t worked. So, if you have massive subsidies and you have people that live in cities, then hydrogen is used by woke people. I’d much rather be living next door to a nuclear reactor than a hydrogen refuelling station. It’s far safer.

“The spruikers (of hydrogen) can see something that’s going to make them a lot of money. Firstly, it’s subsidised. Secondly, they’ve signed really long contracts, which they did for wind and solar. And thirdly, they know that politicians are absolutely totally scientifically illiterate. They know the bureaucrats are generally green and that they’ve barrows to push and are unelected and sending us broke and don’t have to worry about losing a job because they’ve got one forever. So they can see a big fish...This has got nothing to do with green energy. This has got nothing to do with the environment, it’s to do with the spruikers skinning us alive. They’ve done it with wind, they’ve done it with solar, and now they’re doing it again. And my view on this is: beware of people trying to sell us what they call new technology and saying ‘all of the old technology is hopeless.’”

“If we were to throw out old technology, we wouldn’t use the wheel. The best technology we’ve got for generating energy is where we use compressed energy in coal or in a heavy atom like uranium and convert that into steam, which then drives turbines, which then gives us electricity. That for more than a 100 years has been the most efficient form of energy, it still is. If we had no subsidies, we would be still running on coal, uranium and in peak times gas.

“Well, it’s even worse than that. We have our wind turbines made in China. We have our solar panels made in China. And by us having wind and solar electricity is sending us broke. So China doesn’t even need to invade us, we’re doing it to ourselves. Then if we have hydrogen, we do it again to ourselves. And by not using this concentrated energy in black coal and in uranium, we are again sending ourselves broke. We cannot, in a country where wages are high, where our industrial legislation makes it very difficult to do anything, where we have huge amounts of concentrated energy which we export.

“We cannot ignore using that energy. We are the only G20 country that doesn’t generate nuclear electricity. We could control the world’s uranium. The same as Saudi used to control oil. And that is: mine it. Make the yellow cake, make fuel rods, which we lease out, bring them back, clean them up, lease them out again, bring them back, clean them up.

“And then, we set up a high specialty industry whereby we employ engineers, scientists and very skilled tradespeople to run this industry. We don’t, therefore, try to compete with manufacturing industries in Asia, where people get paid $2 a day. We have a highly specialised industry. We are poised to do it. All it requires is regulatory and legislative changes; governments to sit back, get out of the way, get rid of the red tape and the green tape and just let business do what it’s good at. And that is helping build employment, helping build industry without government subsidies.

“That 20 megawatt reactor at Lucas Heights saves lives. Now, anyone who’s ever had cancer would have radionuclides generated from that reactor. You cannot object to nuclear energy if you’ve had cancer treatment, it’s just not possible to do it. That reactor was built in the bush. Now there’s a suburbia around it. It had to be built close to an airport so we can get these medical isotopes to nearby countries and to Western Australia and elsewhere in Australia.

“That reactor is extraordinarily safe. We already have the people and the technology to run reactors. So, if you want to object to nuclear energy, you have to say: “I am never, ever, ever going to accept treatment in a hospital for my cancer.” If you want green power, then if you are on a life support machine, that machine should be turned off when there’s green power coming down the line. And if there’s coal coming down the line, turn it back on again. That is the hypocrisy that we see from these Greens sitting in cities, trying to finger-wag at us and tell us how to live our lives, or how much meat to eat or what gender our pet budgerigar should be.”

Advance will be contacting the Energy Minister’s office for comment.