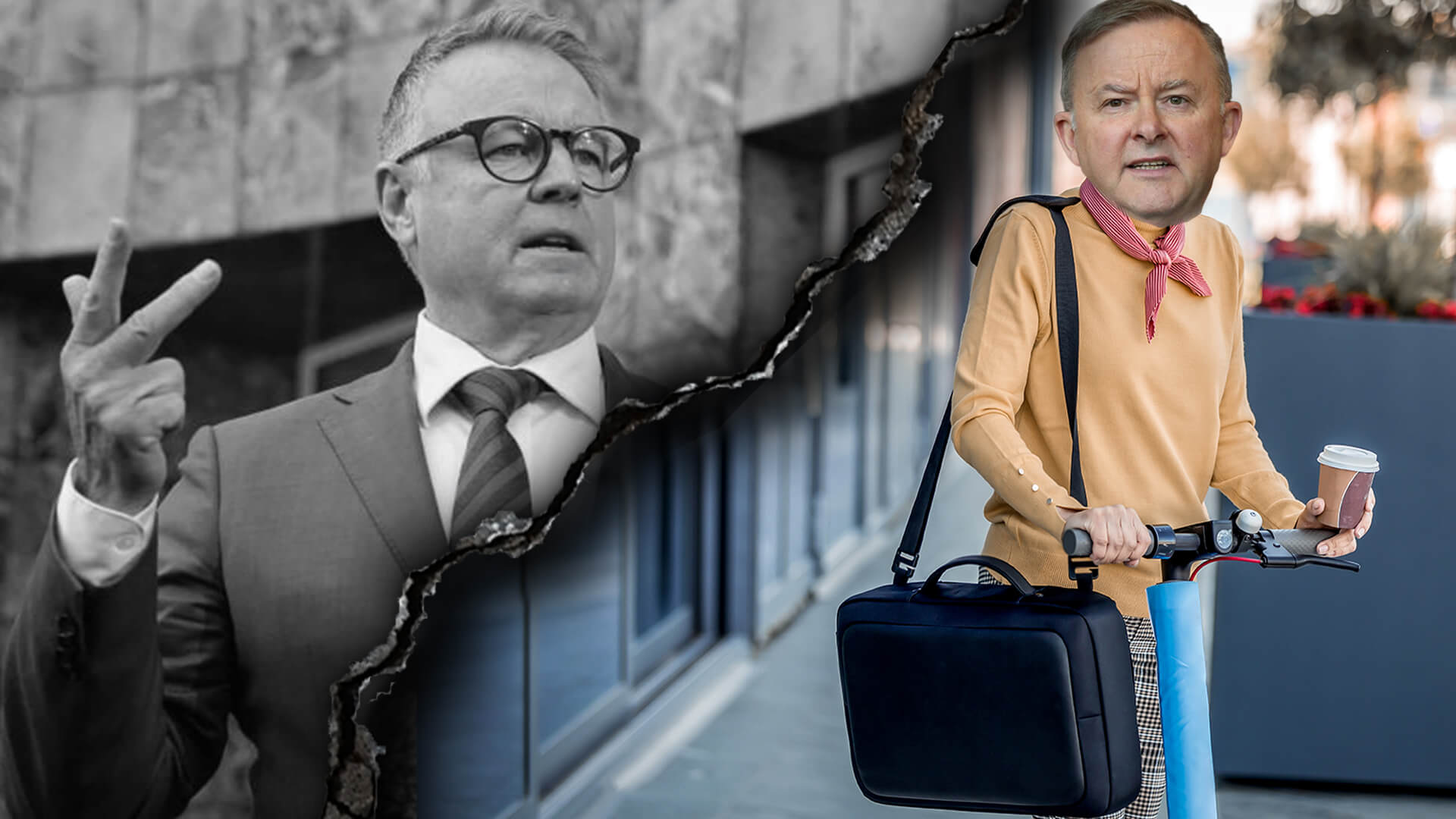 Finally, we are getting somewhere in the debate about carbon dioxide and the future of the prosperity of this nation.

The political battlelines are being re-shaped. It’s slow, but it is happening, and we will need patience.

Labor’s Joel Fitzgibbon has lobbed a big rock in the pond after hitting his head against the brick wall of Labor’s electorally poisonous climate policy.

They’ve lost three “climate” elections in a row and Fitzgibbon is desperately trying to focus the minds of his colleagues with his resignation from Shadow Cabinet this week.

If Fitzgibbon can get Labor to step back from the brink of going to the next election with an economy harming policy of net zero emissions by 2050, it will provide breathing space for the Coalition to re-build our vandalised electricity-generating capability with baseload fossil fuels like gas and coal.

As The Institute for Public Affairs’ Daniel Wild points out, the United Nations’ Paris climate accord punishes Australia while allowing the Chinese Communist Party to emit as much C02 as it likes.

Fitzgibbon has belled the cat. Does Labor want people to have good jobs and electricity its voters can afford? Or will it throw them under the bus for virtue signalling on CO2?

On one side are unlikely bedfellows in Fitzgibbon, LNP Senator Matt Canavan, the CFMEU and the rest of the Coalition’s “club sensible” on energy.

The other side’s bedfellows are just as unlikely. Woke corporates like the ANZ Bank, which won’t lend to farmers and miners because of carbon dioxide emissions, the “modern Liberals”, the ABC, the Greens political party and the rest of the Australian Labor Party who want to follow Joe Biden and Kamala Harris’s Green New Deal make up the rest.

This is a tectonic shift in the fault lines.

It is the elites – woke corporates and inner-city types from the electric scooter belts who can all afford high electricity prices and don’t care about regional jobs versus the battlers in the western suburbs and the “aspirationals” in the regions.

Labor stands to lose the battlers and “aspirationals” and the Liberals stand to lose the e-scooter riders.

Our nation can’t have prosperity while it panders to the latter.

That’s why Fitzgibbon is fighting.

He knows the elites like Mark Dreyfus in his own party need to stop slandering mainstream Australians as “deplorables”, “chumps” and “a disgrace”.

The CFMEU, one of Labor’s most powerful union puppet masters, is lining up squarely behind Fitzgibbon against Dreyfus and his ilk.

They know that people in regional Australia want to earn good livings from working in the coal and gas sectors where Australia has a comparative advantage over other nations.

They also know that everyone else in Australia needs these people to thrive so everybody can have affordable and reliable electricity.

It is only the inner-city harbour, bay and riverside elites like Mark Dreyfus who are not affected, except when States like Victoria experience blackouts on hot days because coal-fired power stations have been de-commissioned.

Whether Australia recovers from the Chinese Communist Party virus depends on how this battle plays out.