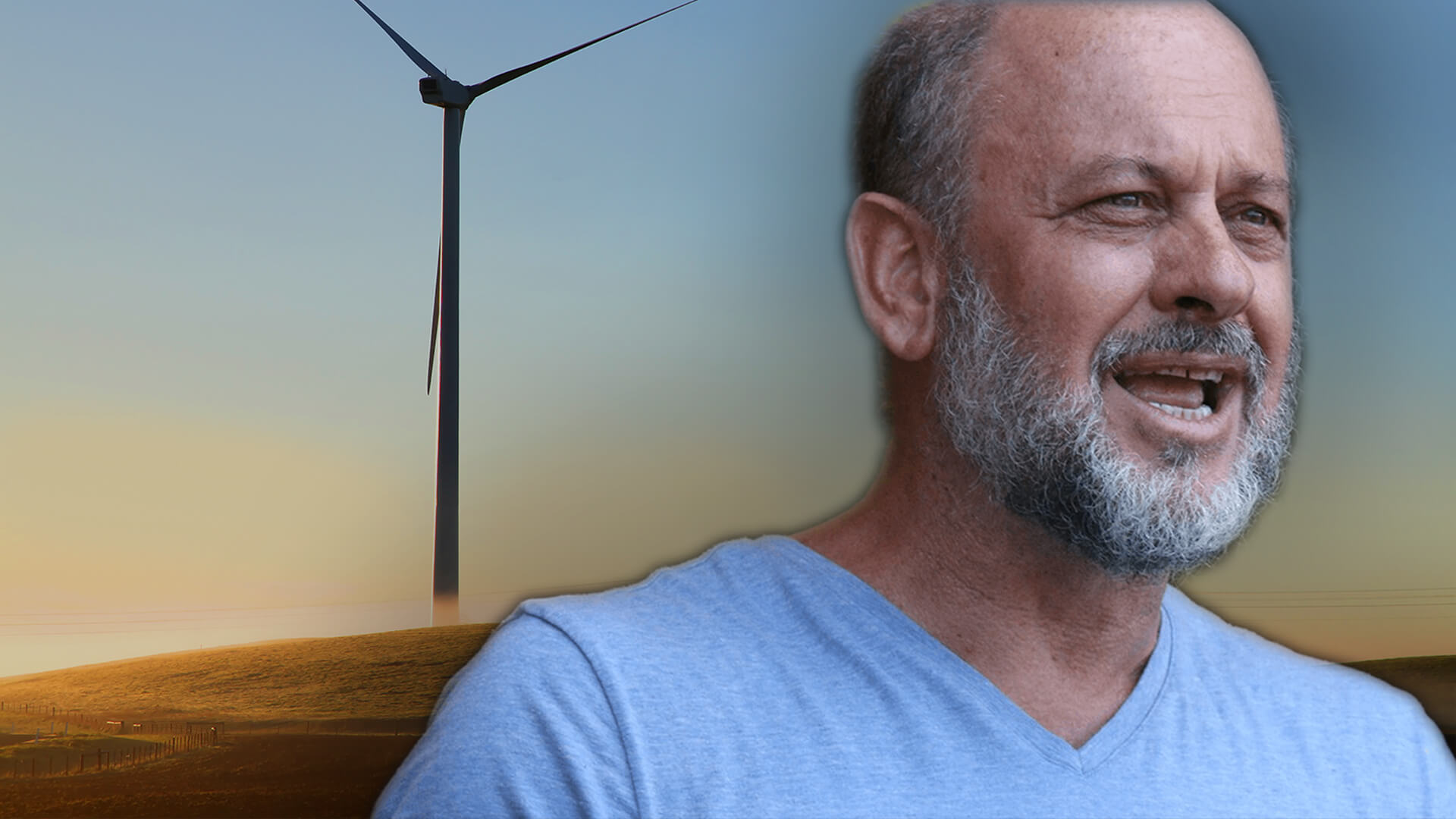 Tim Flannery is at it again.

Well Tim is right, it’s never too late to destroy an economy with renewables and emissions reduction targets.

Hence why Advance is working hard to make sure Tim never gets his way.

What Tim seems to perpetually misunderstand in his infinite wisdom is that it’s his climate hystericism which is destroying the environment.

Let us give you an example.

In his op-ed Tim asserts Scott Morrison’s “stubborn refusal to either commit to net-zero emissions before mid-century” is resulting in “our international peers continuing to look at our recalcitrance with a mix of impatience, anger and utter bewilderment” after they “watched Australia burn” during the tragic 2019/2020 bushfires.

Here’s some news for Tim.

According to the outstanding Senator Matt Canavan, “the main reason we met our Kyoto targets was because we stopped farmers from clearing land.”

Whilst Tim declares the fires were an exclusive product of climate change, anyone with an understanding of the Aussie bush knows that it was the green tape imposed upon our farmers and the lack of hazard reduction burns which were the real cause of the fires.

Perhaps if we hadn’t banned farmers from managing their private property to meet our emissions reduction targets imposed upon us by the United Nations and their climate cronies, the fires earlier this year wouldn’t have spread as easily as they did.

Take Michael Baker of Eidsvold, QLD as an example – a man who was fined almost $1 million by the Queensland government for daring to make a wide firebreak and clearing vegetation around his fences and roads.

The very same thing happened to the Sheahan family.

In 2002, Liam Sheahan decided to bulldoze 250 trees on his property to create a firebreak.

The family was fined $50,000, copped $100,000 in legal fees, and was finally vindicated when their house was one of the few in Reedy Creek, Victoria, still standing following the 2009 bushfires.

Maybe if people like Tim Flannery didn’t force Australia to reduce its emissions by shutting down our coal-fired power plants and banning farmers from responsibly managing their own properties, households and businesses wouldn’t be struggling so much with record-high power bills, and our farmers wouldn’t have lost so much during the bushfires.

But no, Tim knows better.

In fact, Tim knows better than our beloved ABC fact-checker.

Although the ABC fact-checker admits Craig Kelly is right in his assertion that the Pacific Islands aren’t sinking, Tim claims “Pacific leaders are growing angrier with Australia for recklessly endangering their future”.

Perhaps that has something to do with how the Australian government is gullible enough to give A$300 million to help Pacific Island nations adapt to climate change, committing to a further $500 million to 2025?

Then again, it’s the left we are dealing with here.

They care more about addressing the supposed impending climate catastrophe than our national security and sovereignty.

Speaking of sovereignty, how did Tim Flannery end his op-ed?

He decided to quote John Kerry, the newly appointed US Special Envoy on Climate change, who recently said “at the global meeting in Glasgow one year from now, all nations must raise ambition together, or we will all fail together. And failure is not an option.”

In other words, sovereign nations mustn’t have a say in the management of their economy, land and energy grid because climate change is such an incredible threat.

All other concerns must be thrown out the window.