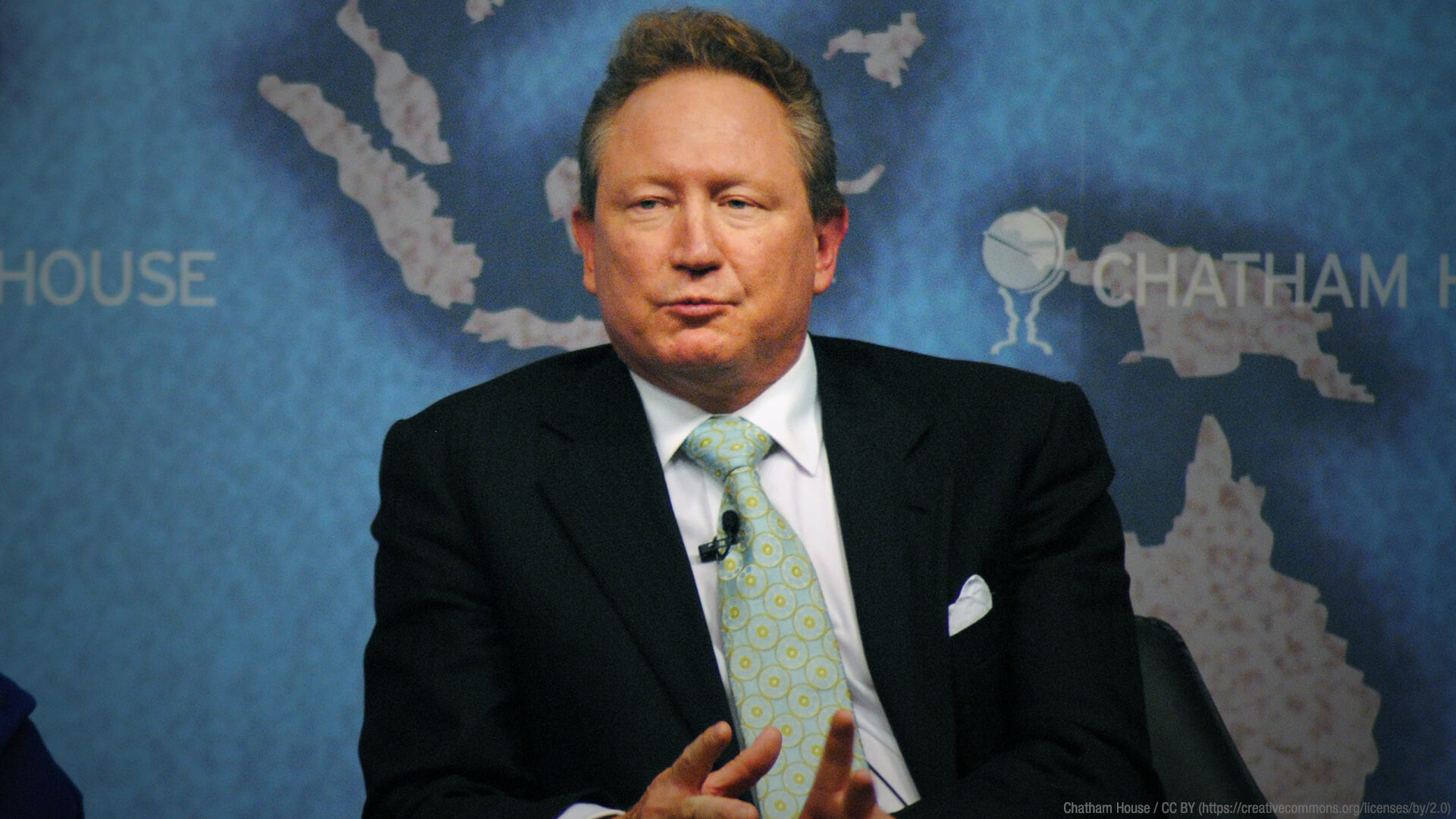 Yes, Forrest put up the upfront capital – but the $200 million total will be reimbursed by you, the taxpayer, at cost price.

“Our strength is getting the equipment to Australia through our supply lines and relationships in China,” his spokesperson explained.

This is still great – but it’s not the public perception.

We’d been led to believe that Forrest, whose revenue from China last year via export sales was AU$14 billion, had bought them.

Don’t get us wrong – we’re grateful for his sourcing skills (though we’ve heard plenty of dodgy stuff about tests and other medical supplies Made in China lately), but in reality he’s being lauded for knocking on a few doors.

Mr Zhou used the opportunity to repudiate the Australian government's criticisms and praise China's handling of the crisis, saying China had worked in an "open, transparent and responsible" manner with the World Health Organisation.

Big fat no, mate – if it weren’t for your regime, none of us would be in this mess.

We get that Forrest makes his gazillions by selling iron ore to China.

There is not an Australian alive today who doesn’t owe some of their current pre-Wuhan virus prosperity to our trading relationship with China.

But read the room, Forrest – now is not the time to be cosying up to them in full view of millions of Aussies who have all in various ways lost out thanks to China’s lies and deceit.

Inviting the Chinese Communists’ consul to gate crash our Health Minister’s media conference and spout Beijing’s propaganda is no way for Australia to show China we have no intention of remaining subservient.

China’s regime has been caught red-handed covering up Wuhan virus, allowing thousands of infected people to fly to the four corners of the globe, keeping the hapless World Health Organisation wrapped around its little finger.

And since our Prime Minister has called for an independent international investigation into Wuhan virus, China has done nothing but threaten to punish Australia economically by not buying our beef and wine and not allowing students to return here.

Even Forrest admits that his getting the 10 million testing kits out of China wasn’t easy – that he had to face “coercion by fair means and foul” to have the shipment redirected.

Forrest also said there was “commercial and sovereign coercion” (code for the communists and state-controlled corporations tried to stop the shipment).

Make no mistake:  this was in no way an act of kindness on the Chinese Communists’ part.

So why give them an opportunity to talk themselves up on a stage [unwittingly] shared by one of our senior government officials, Forrest?

Even someone as well connected as he faced Communist opposition in the face of Australia’s China-caused humanitarian need.

If that doesn’t tell us everything we need to know about the communists’ modus operandi, nothing does.