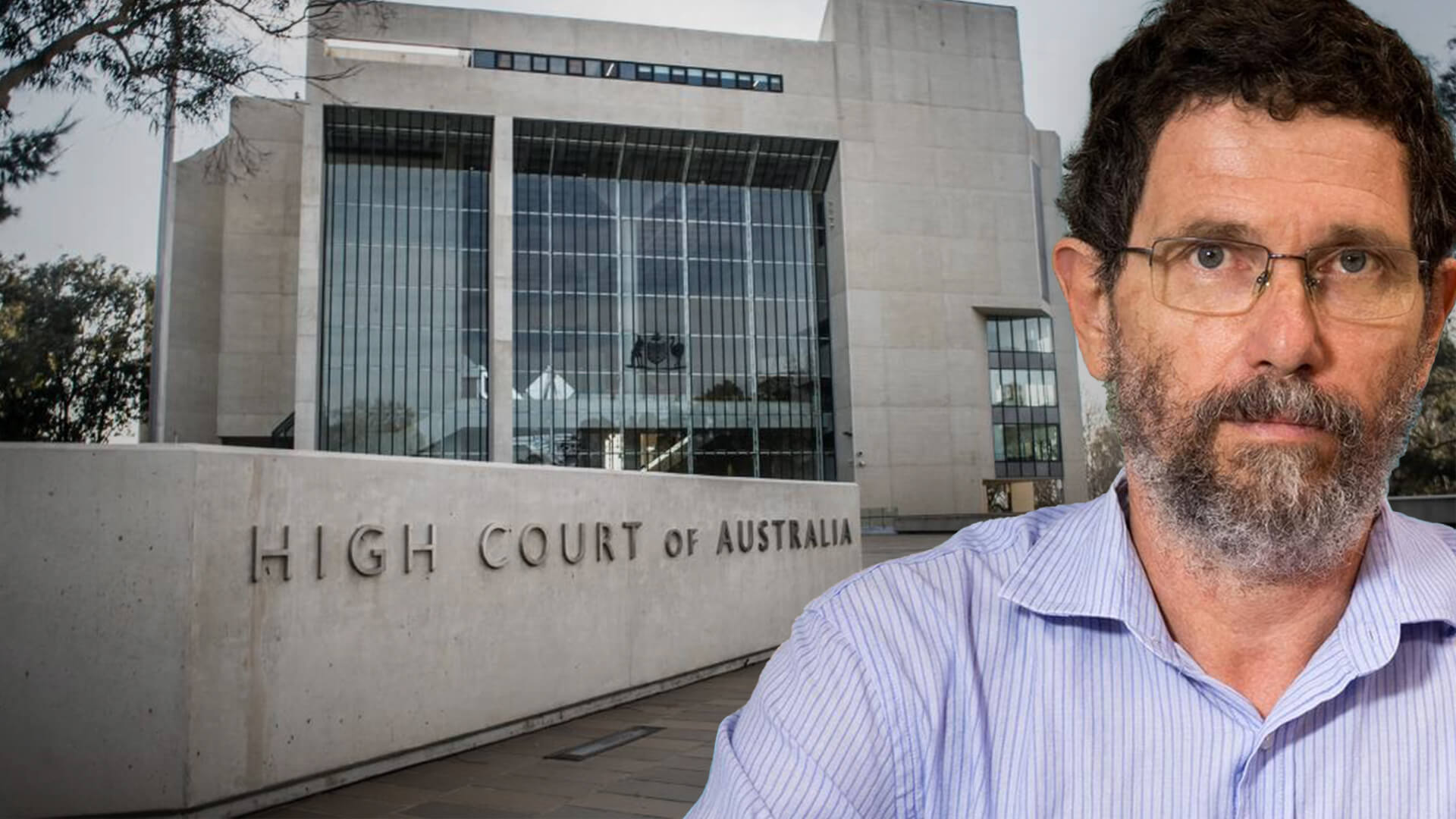 On Thursday, the High Court ruled that sacked university professor, Dr Peter Ridd, will have his case heard against James Cook University (JCU) later this year.

Fired back in 2016 for daring to question dubious and misleading research claims about the Great Barrier Reef; the High Court now has a chance to save intellectual freedom in our increasingly left-wing, taxpayer-funded universities, and ensure academics concerned about research likely to impact the tourism, fishing, mining and the agriculture sectors have the right to speak out.

With dramatic claims about catastrophic climate change and the coming death of the Great Barrier Reef attracting headlines all over Australia and world, it was hardly surprising to see JCU sack Ridd in such an unhinged manner.

Afterall, JCU receives tens of millions of dollars a year in research grants, while researchers have learnt that studies relevant to environmental threats have a much better chance of receiving funding than those directed towards learning more about the natural world.

According to Walter Starck, a marine biologist who has spent much of his career studying coral reef and marine fishery ecosystems, “the result has been the abandonment of basic research in favour of finding, promoting and investigating environmental ‘threats.’”

“Coral reefs are very dynamic communities, with large differences from reef to reef as well as changes over time and between locations on the same reef.

“Academics are basically office workers. Vanishingly few have the extended experience of a given reef over the seasons and years needed to recognize the degree of natural variability involved.

“There is now a whole generation of researchers who see every fluctuation of nature as evidence of some “impact” caused by humans.

“Although many reef areas around the world are indeed suffering from human impacts, the actual condition of the GBR is near pristine.

“All but a few of the nearly 3000 reefs which make up the GBR are rarely or never fished or even visited. Pollution from the distant and lightly populated land is undetectable” and “characteristic bleaching scars” have been found in “even in fossil corals from millions of years ago.”

You don’t hear any of this on the ABC, do you?

As a result, the “reef’s economic potential” has been “severely restricted” as the “fisheries harvest is at less than one per cent of the level found to be sustainable for well managed reef fisheries elsewhere.”

And who could forget the hoards of protesters in Martin Place, Bourke Street and Edward Street screeching platitudes about how the Adani mine will destroy the Great Barrier Reef.

The stark intolerance of dissenting voices within the ranks of academia is derived left-wing postmodern ideology as according to Starck “scepticism and verification” has “been replaced by claims of authority and consensus.”

“This decidedly anti-scientific perspective has been greatly facilitated by a prevailing acceptance in academia of a postmodern philosophical view which denies the existence of any objective truth.”

“From this perspective it is not too difficult to excuse a lie if it supports what is perceived to be a higher truth.

“Anyone who questions anything can be dismissed as a ratbag who doesn’t care about the Reef, and so can be ignored, with no need to address the substance of any of their concerns.

“If an employee transgresses, he or she can be sacked for “uncollegial” attitudes and/or bringing discredit on the institution, two of the slurs directed against Peter Ridd.

“As for protection for whistle-blowers, there isn’t any.”

This unAustralian rubbish must end now.

Let’s hope the High Court does the right thing later this year.