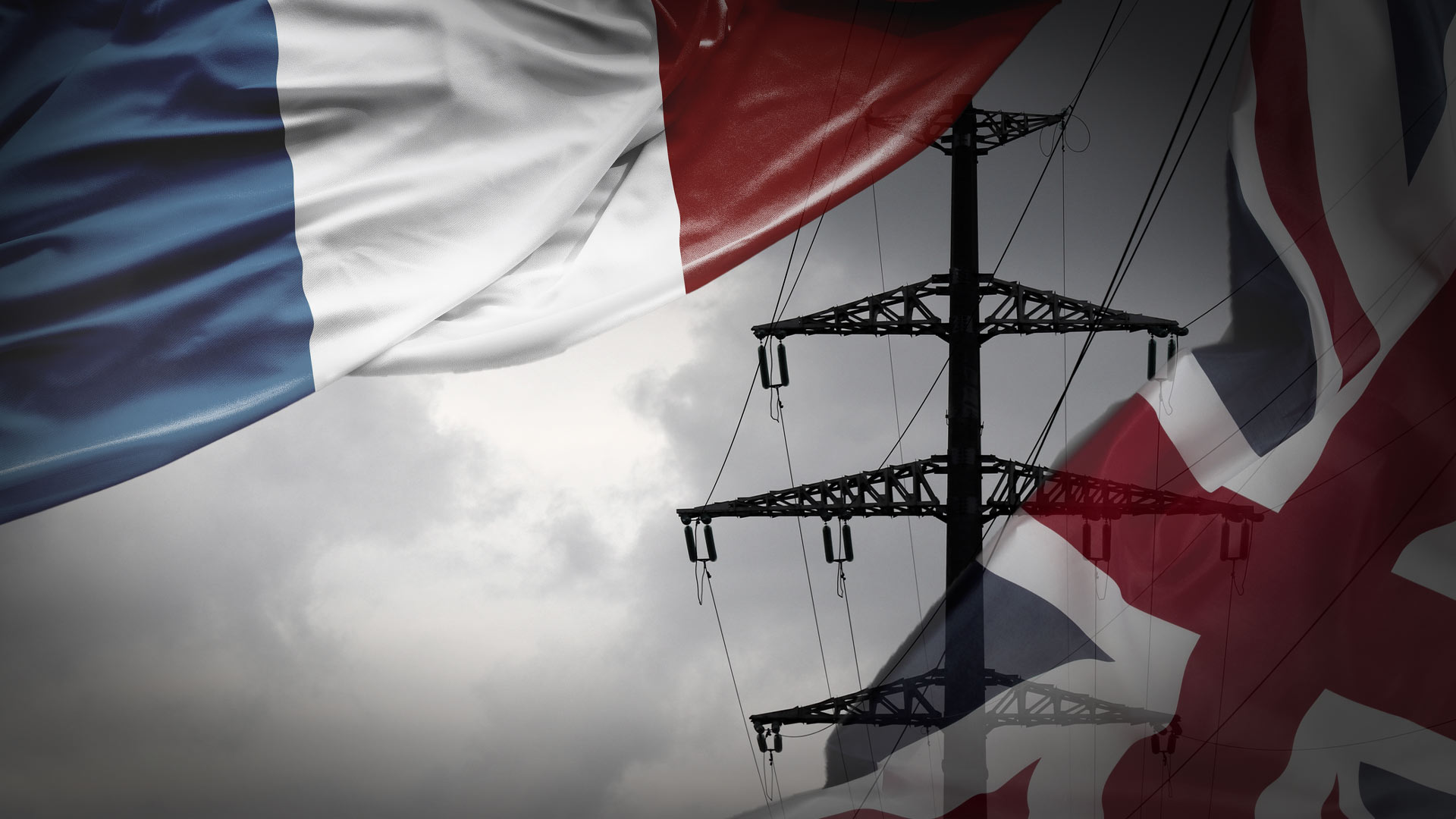 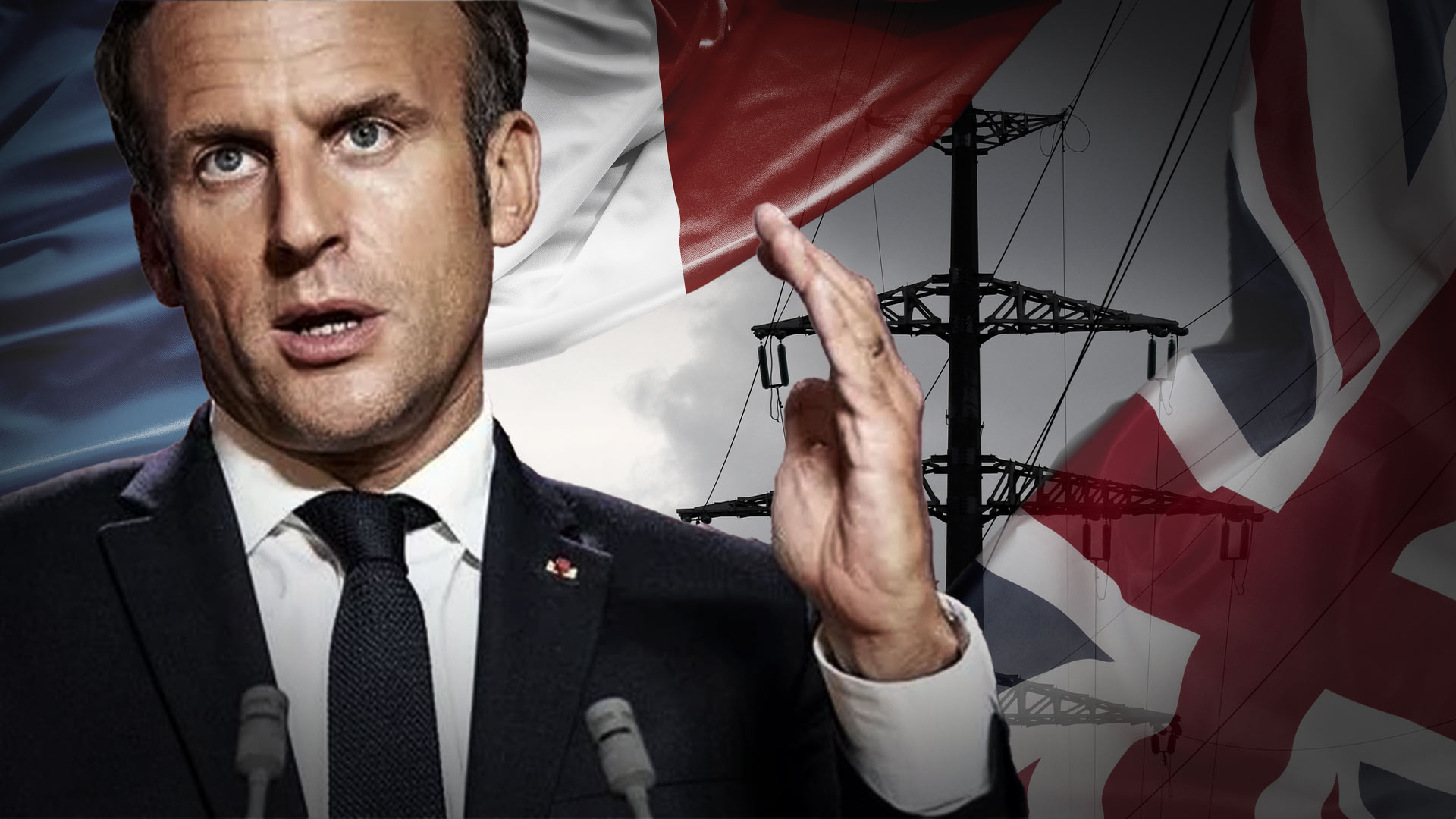 The frogs are playing dirty over fish.

This week the French President, Emmanuel Macron declared that if the United Kingdom doesn’t allow French fishermen to fish in its waters post-BREXIT, the European Union will block the poms from Europe’s energy market.

Why however, would an advanced country like the UK, need energy from mainland Europe?

Well the French-owned interconnectors under the Channel ensure that the UK’s energy supply remains affordable and stable.

As the UK is increasingly dependent on intermittent renewable energy, it is required to import reliable nuclear power from mainland Europe to keep the lights on when the sun does not shine and the wind does not blow.

Similarly, when its renewables produce too much power, the UK is forced to export the excess energy to mainland Europe so the grid does not overload.

With the UK importing 11% of its power from mainland Europe, its energy grid is not only at the whim of the sun and the winds, but it is also subject to the generosity of the European Union.

And considering the right to fish in British waters is worth 650 million euros to EU fisherman, while access to European energy markets is worth up to 2.5 billion euros to the UK, this is ‘the worst deal ever’, to use the words of President Trump – a man who intimately understands the importance of cheap, reliable electricity to a powerful nation and people.

For an advanced, once industrial nation such as the UK, this is an embarrassment, a significant economic impediment, and a national security threat.

We saw this just last year, when over a million people lost power in the UK. People were stuck in trains for up to seven hours, hospitals faced blackouts and commuters used the torches on their phones to find their way out of dark tunnels.

According to David Hunter, energy analyst at Schneider Electric: the transition to clean energy may be creating ‘greater stresses’ on the system because energy such as wind power is less effective as a ‘shock absorber’ to shifts in supply and demand.

How long have we been saying that his would happen at Advance Australia?

This could, however, be a huge opportunity for us.

With Tony Abbott having been appointed to the UK Board of Trade, perhaps he could tell Boris Johnson to start scoping out Australia’s deposits of the world’s cleanest, most efficient thermal coal.

Perhaps Boris should build clean coal-fired power plants serviced by coal from the Hunter Valley so his people can fry fish caught by British fishermen for less than a dime.

Maybe Mr Abbott could promote this idea to Prime Minister Scott Morrison and frame it as a way to offset the impact of China’s declaration that it will begin scaling down its imports of Australia coal amidst increasing geopolitical tensions.

Or maybe Western leaders should finally wake up to the fact that the left’s obsession with climate change and renewables is an existential threat to industry, jobs and security.

Time to wake up before someone like President Macron tries to stitch us Aussies up.