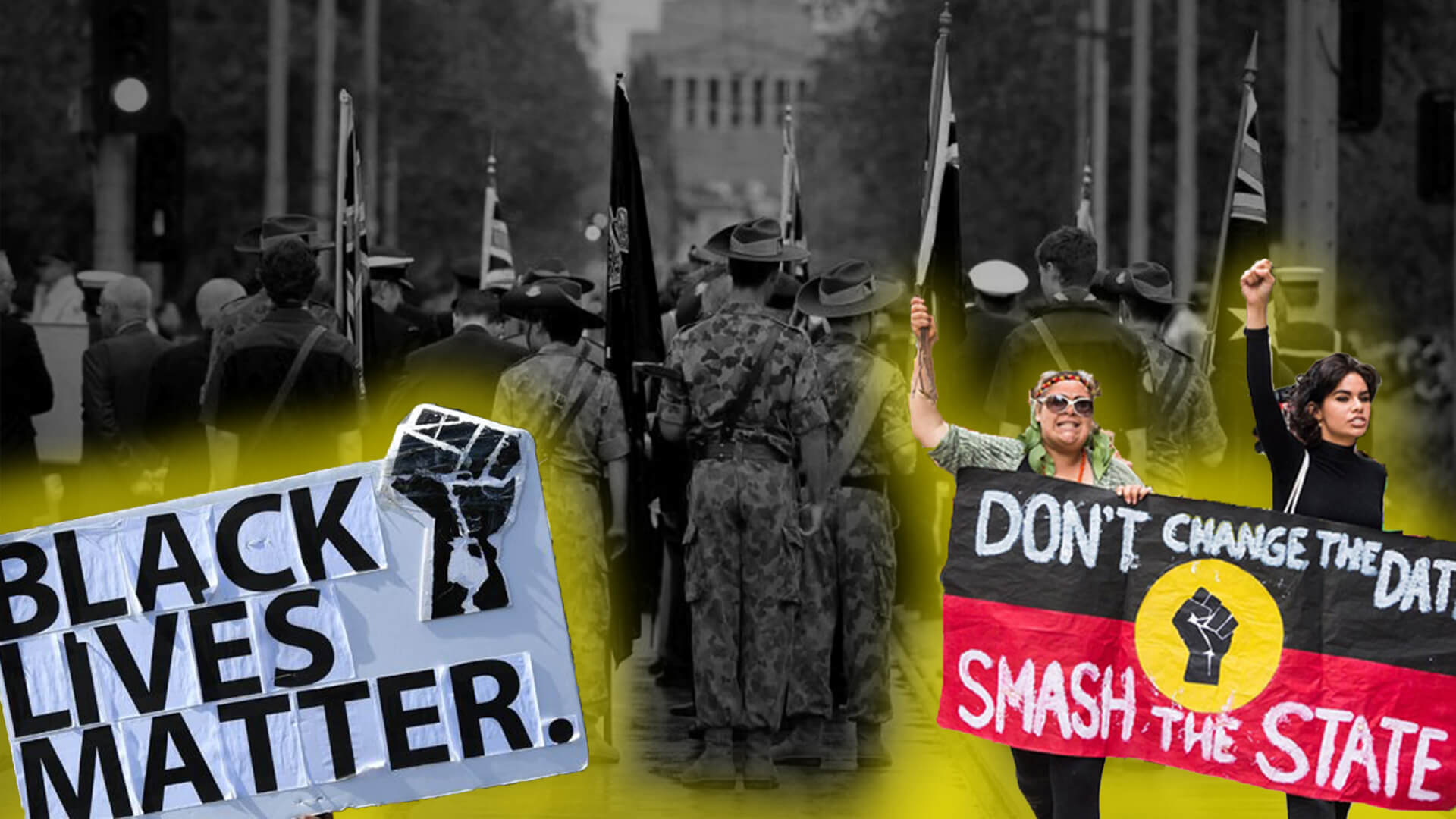 Nothing is safe from the mindlessness of identity politics.

From our universities, to our most prestigious political offices, longstanding Australian customs and norms are being trashed by people who disrespect this country and its history.

The latest woke howler is a “privilege walk” being imposed upon the staff in one of the highest offices in Australia, that of the Governor General.

Pioneered by “white privilege theorist” Peggy McIntosh, the Governor General’s staff will be asked personal questions including whether they speak English as a first language, if they are right-handed or if they can get band-aids for their skin colour.

Staff have been told “the purpose of the privilege walk activity is to learn how power and privilege can affect our lives even when we are not aware that it is happening.”

He went on: “There are many people who have been brought up poor but are now successful. Why should they be made to feel guilty for their hard work and sacrifices?

“People should be judged by their character, not their race, religion or financial status.”

This is the problem with the radical left.

No longer do they adhere to Martin Luther King Jr’s dictum that “people should not be judged by the colour of their skin, but by the content of their character”.

Instead they’d rather celebrate one’s innate characteristics, whether it be their race or sexuality, as opposed to their character, experience and challenges they’ve overcome.

For instance, this year only 500 veterans are allowed to march in the annual ANZAC Day parade to celebrate the ultimate sacrifice so many of our diggers made for our freedom.

And yet, although ANZAC day is in April, the NSW government has allowed 23,000 people to march in the Mardi Gras parade at the Sydney Cricket Ground on the 6th of March.

What would our diggers make of this?

Most of this rubbish started in our universities.

Afterall, it was George Orwell who famously stated that “some ideas are so stupid only intellectuals believe them.”

The issue however, is that the stupid ideas are popping up so quickly, its almost impossible to keep up.

Just this week alone, academics have declared that:

Remember, these are the people “educating” our impressionable youth.

Complacency and apathy is no longer an option for mainstream Australians.

Its time we stood up for ourselves and restored basic common sense as the driving impetus of this country and its institutions.

Its what our veterans would’ve wanted.