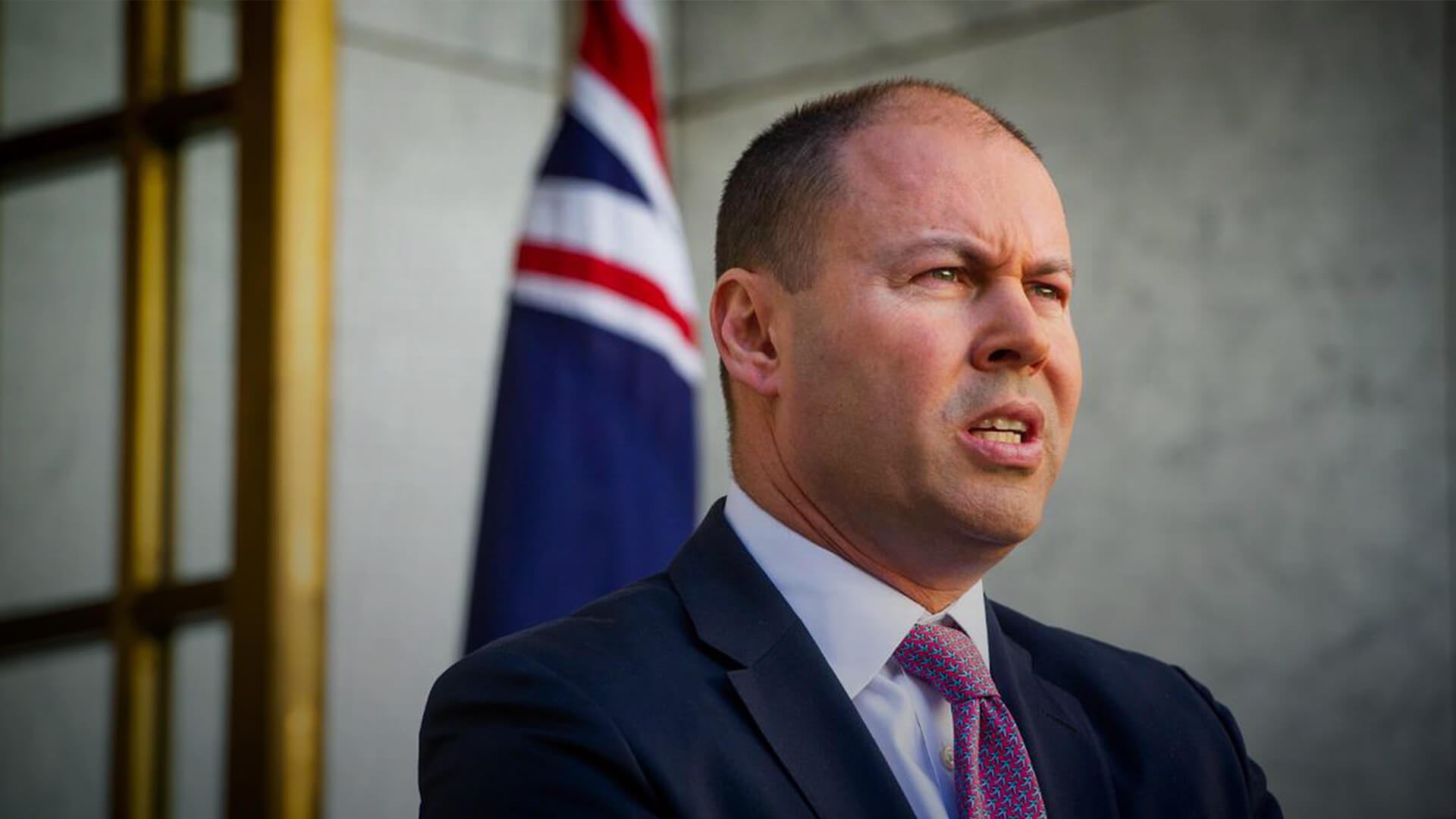 Upon closer inspection, it gets even worse.

While the lights in Parliament House last night were powered 78 per cent by fossil fuels and only 7 per cent by wind and solar, Frydenberg announced $1.2 billion of the $1.8 billion allocated to energy in his Budget would go towards reducing Australia’s emissions, and admitted his government’s “goal is to get to net-zero as soon as we possibly can”.

For example, he announced $639 million will go towards backing low emissions international technology partnerships in the Indo-Pacific region.

$263.7 million will go to the development of carbon capture technologies and hubs – an initiative mirroring the Rudd government’s decision to spend $300 million on the Global Carbon Capture and Storage Institute, which even the editor of the Guardian, Lenore Taylor, said “was a dud scheme”.

In fact, in its first two years, the Institute spent a staggering $54,257,000 on "operational expenses", with millions spent on its 78 staff (including nine employees in Washington, Tokyo and Paris), the salary of its CEO (British businessman Nick Otter, who was paid over $500,000 per year) and its board (which was entitled to first-class air travel).

$280 million will be spent on the establishment of a “below baseline crediting mechanism” to incentivise “large industrial facilities to reduce energy consumption and emissions”.

In other words, the 200+ Australian industrial facilities which emit over 100,000 tonnes of carbon each year will be paid to reduce emissions and energy consumption, with companies required to purchase carbon credits if they exceed agreed levels.

Another $50 million will go toward a venture capital financing function within the Australian Renewable Energy Agency to support Australian clean-tech innovation.

And more than $24 million will be spent on expanding “the range of certifications offered by the Government’s Climate Active program” and “streamlining the reporting requirements for businesses covered by the National Greenhouse and Energy Reporting Scheme”.

When Australians voted Scott Morrison and Josh Frydenberg into government at the 2019 election, this is not what they asked for.

We rejected the “investment” of our hard-earned tax dollars into unproven energy technologies - whether it be carbon capture/storage, hydrogen or industrial batteries - considering Australia’s unparalleled abundance of coal, gas and oil.

Most of all however, we rejected Labor because we knew they’d implement a carbon tax after Gillard passed one after promising she wouldn’t.

And yet this is the exact path the Morrison government has gone down in its new budget.

There’s no mention of a new coal-fired power station even though the AEMO has just warned Victoria and South Australia face a rising risk of blackouts by 2028-29 after the decision to bring forward the closure of the Yallourn coal plant.

It commits to reaching net-zero emissions “as soon as we possibly can”; gives hundreds of millions to foreign companies to investigate the potential of experimental renewable energy technology; and pays large industrial firms to go green – all of which represent indirect carbon taxes.

As Advance has said for years now, what’s the point of democracy when Australia’s two major parties repeatedly ignore the clear mandates they receive at elections?

If these people don’t get their act together soon, mainstream Australians will be left with no choice but to go elsewhere…