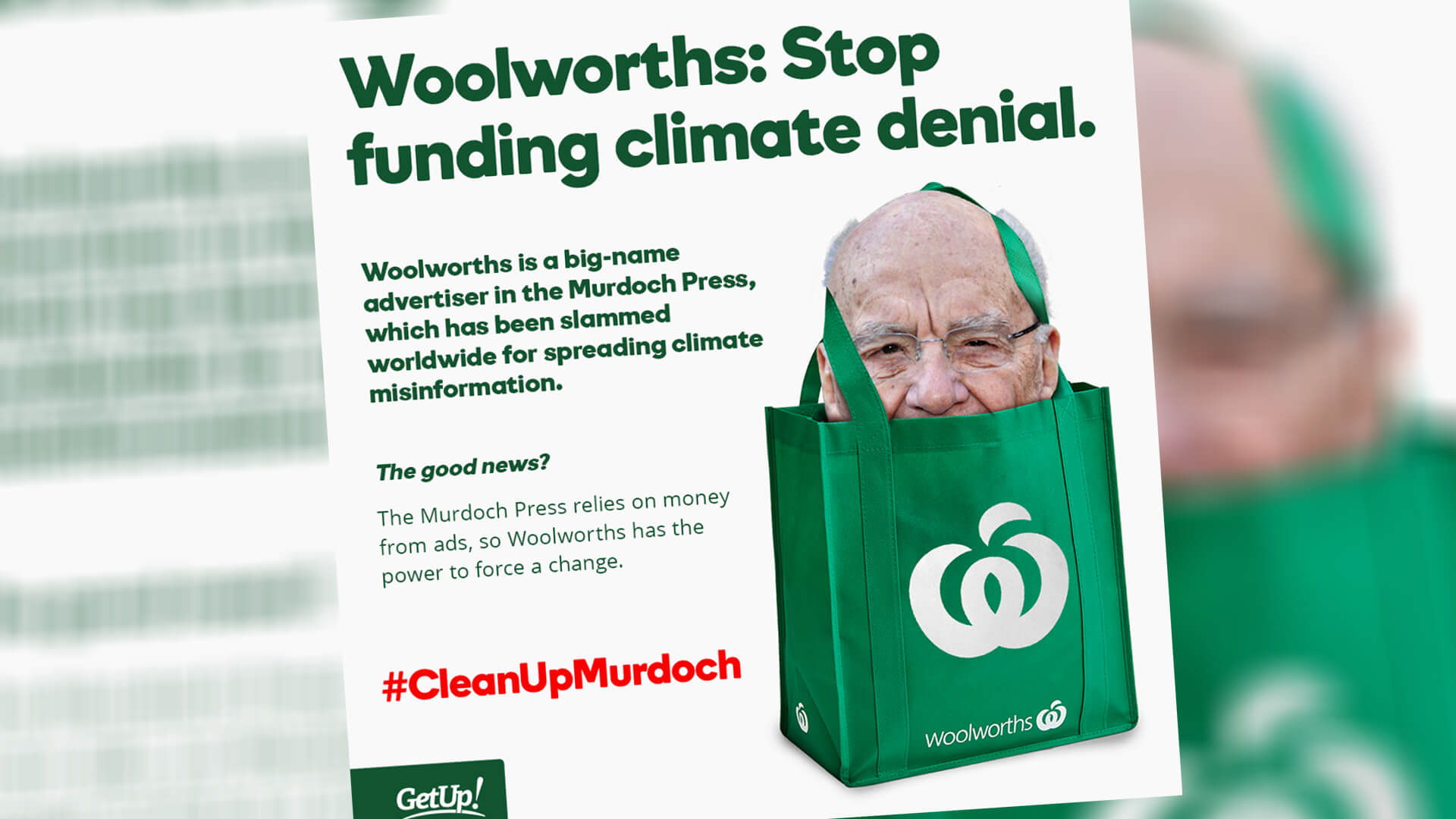 Dutifully, The Australian has been gleefully ripping GetUp to shreds this week…

“Bid to rein in GetUp over ‘crush and scar’ poll tactics”

“GetUp threatens Woolworths after an editorial challenges its raison d’etre”

Stung by their archnemesis Murdoch Press’ exposé on their misappropriation of donor funds, the multi-million dollar organisation emailed their supporters…  To ask for yet more money.

The normally chipper ‘Alix’, ‘Sarah’, ‘Tosca’, and ‘Justine’ who sign off on fundraising emails “for the GetUp team” risk not getting paid if GetUp supporters believe the reports.

And it’s no wonder. Even their key funders – green-left socialists and doctors’ wives living in our nation’s inner-city goat cheese circles – can only take so much.

Doubtless they were spilling their lattes when news broke of GetUp’s 50 staff pocketing $7 million of its $12 million budget.

They thought their dollars were funding Zali Steggall billboards.

Then there’s GetUp’s travel bill of $500,000 per year.  Because keeping up international connections with the comrades in the George Soros Open Society network isn’t cheap.

And then there’s the rent at $800k.  Because a certain standard is required for comrades leading any people’s revolution.

Electricity isn’t itemised, but we suspect it forms part of the $1.4 million in admin costs.  Because despite the “climate emergency” they got to keep the fossil-fuel-powered air-con and heating pumping.

And that leaves a miserly $3.6 million to be spent on the subject of the fundraising emails from Alix, Sarah, Tosca, and Justine:  the famous GetUp “campaigns”.

So much for spending punters’ cash trying to turf Tories from their seats and fighting the “climate emergency”.

“Every dollar you donate to GetUp is a waste of money” was an editorial in The Australian this week.

So Alix, Sarah, Tosca, and Justine are hitting back at the Murdoch Press…  By getting GetUp supporters to bully Woolworths. 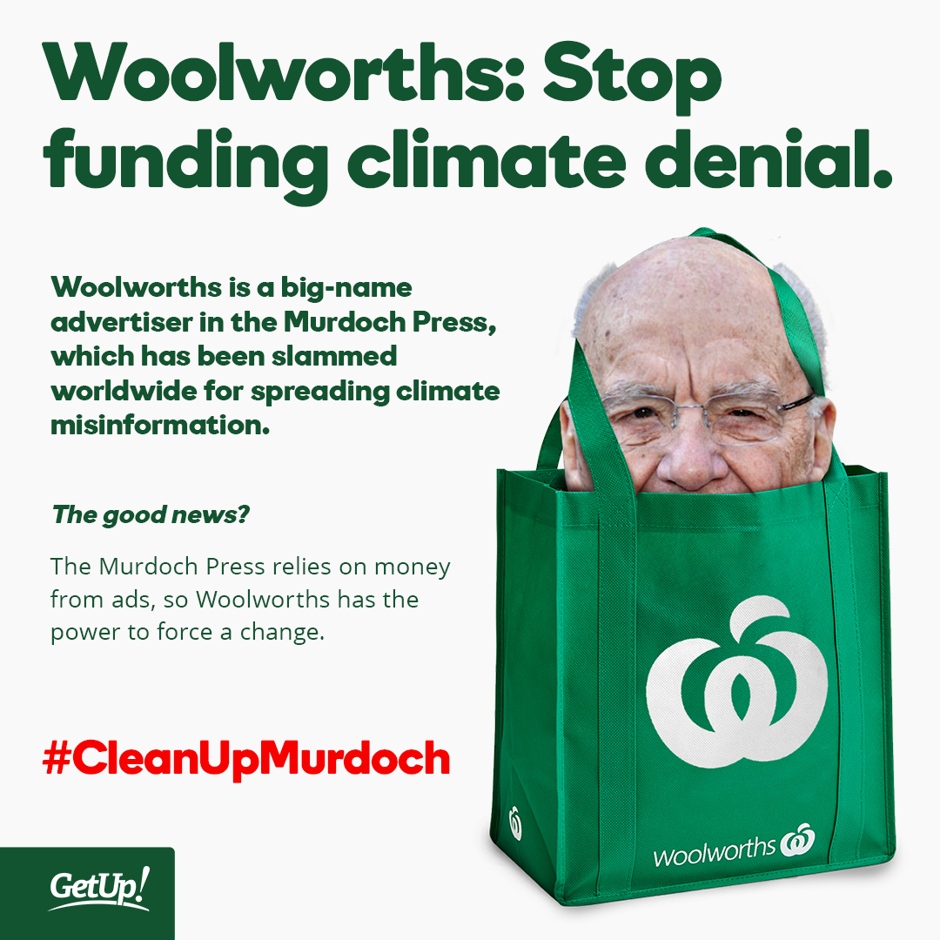 Read “Let’s all bully Woolies into ditching Murdoch so Murdoch will stop blowing the whistle on us.”