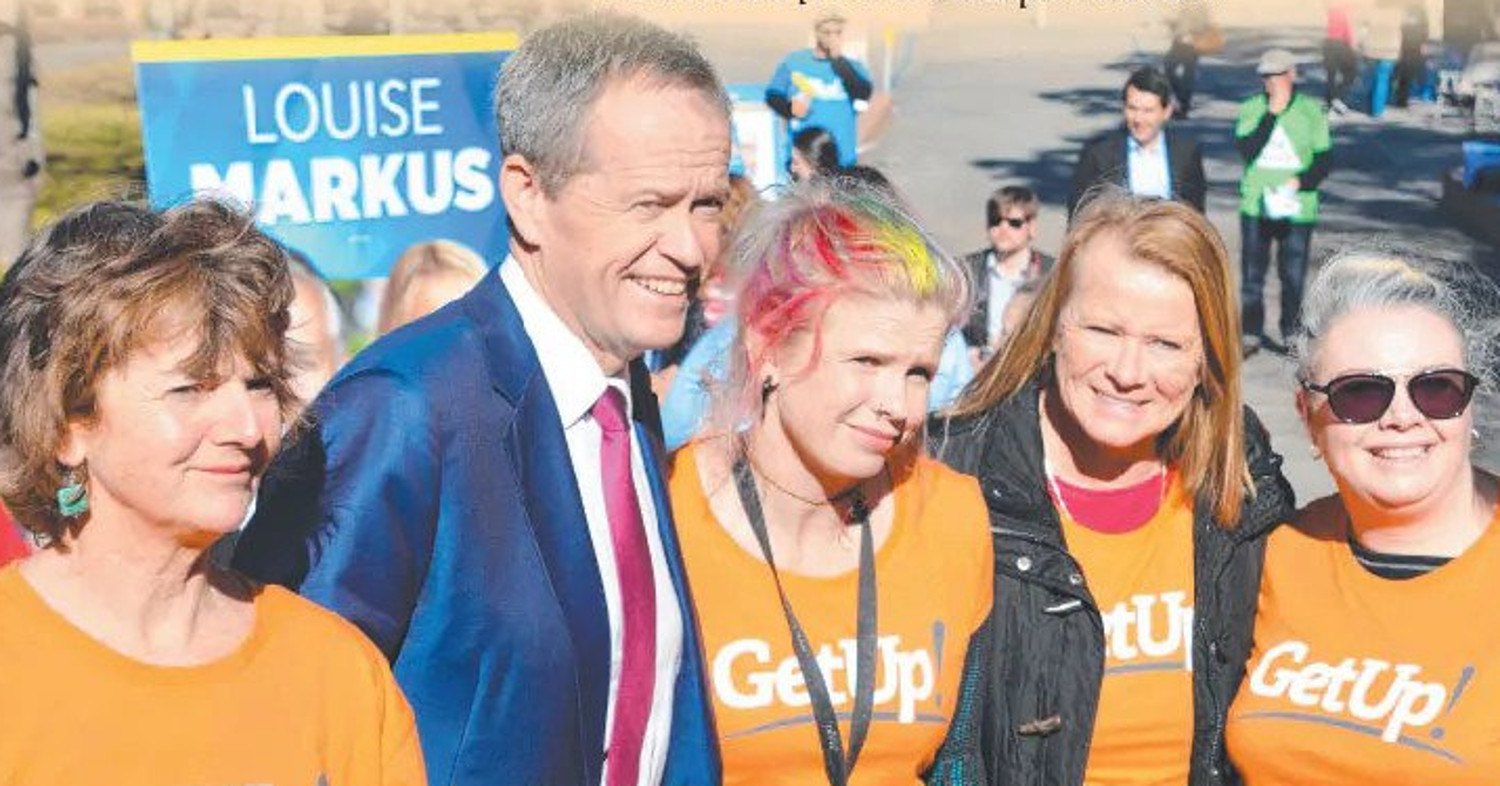 Bill Shorten is being ‘warned’ to support the controversial Kerryn Phelps Medivac Bill, despite a formal briefing from the Department of Home Affairs that it would undermine Australia’s border protection system - based on advice from ASIO and the Australian Border Force.

The warning has come from the Labor left as the radical left-wing GetUp! ramps up its campaign in support of the legislation with a ‘high impact ad blitz’ ahead of Parliament resuming tomorrow.

“Labor frontbencher Terri Butler has warned the party would face the wrath from branch members if it walked away from the Kerryn Phelps-inspired bill that would put medical transfers of asylum seekers on Manus Island and Nauru into the hands of doctors.

Ms Butler, an MP from the Queensland Left, has fired a warning shot to her colleagues who want Labor’s support for the bill junked altogether, saying it was “important” it passed through the parliament …

“I think we should negotiate whatever outcome is needed for the bill to be passed,” Ms Butler said.”

Meanwhile, GetUp have called for donors for its ad campaign and deceptively and bizarrely characterised opposition to the legislation as an “absolute offensive against Australian doctors” – to hide the fact that it’s a key part of their radical ‘open borders’ agenda.

“Bill Shorten is being dictated to, pressured and controlled by both the left-wing of his own party and his mates at GetUp.  This is clear evidence of the control the left has over Labor. It’s appalling that the alternative Prime Minister would even consider something like this that weakens our national security,” National Director of Advance Australia Gerard Benedet said.

“The advice from our security agencies is clear: this Bill will undermine our border protection laws.  National security should be first and foremost - this is a no-brainer. If the Bill gets passed it’s a victory for radical ideology over safety and common sense.”

Mr Benedet said that GetUp had delivered the seat of Wentworth to Kerryn Phelps and her demands on this issue are clearly part of their agenda.

“Bill Shorten should stand up to the radical forces within his party, and those he helped to create at GetUp, and side with mainstream Australians he claims to want to represent.”