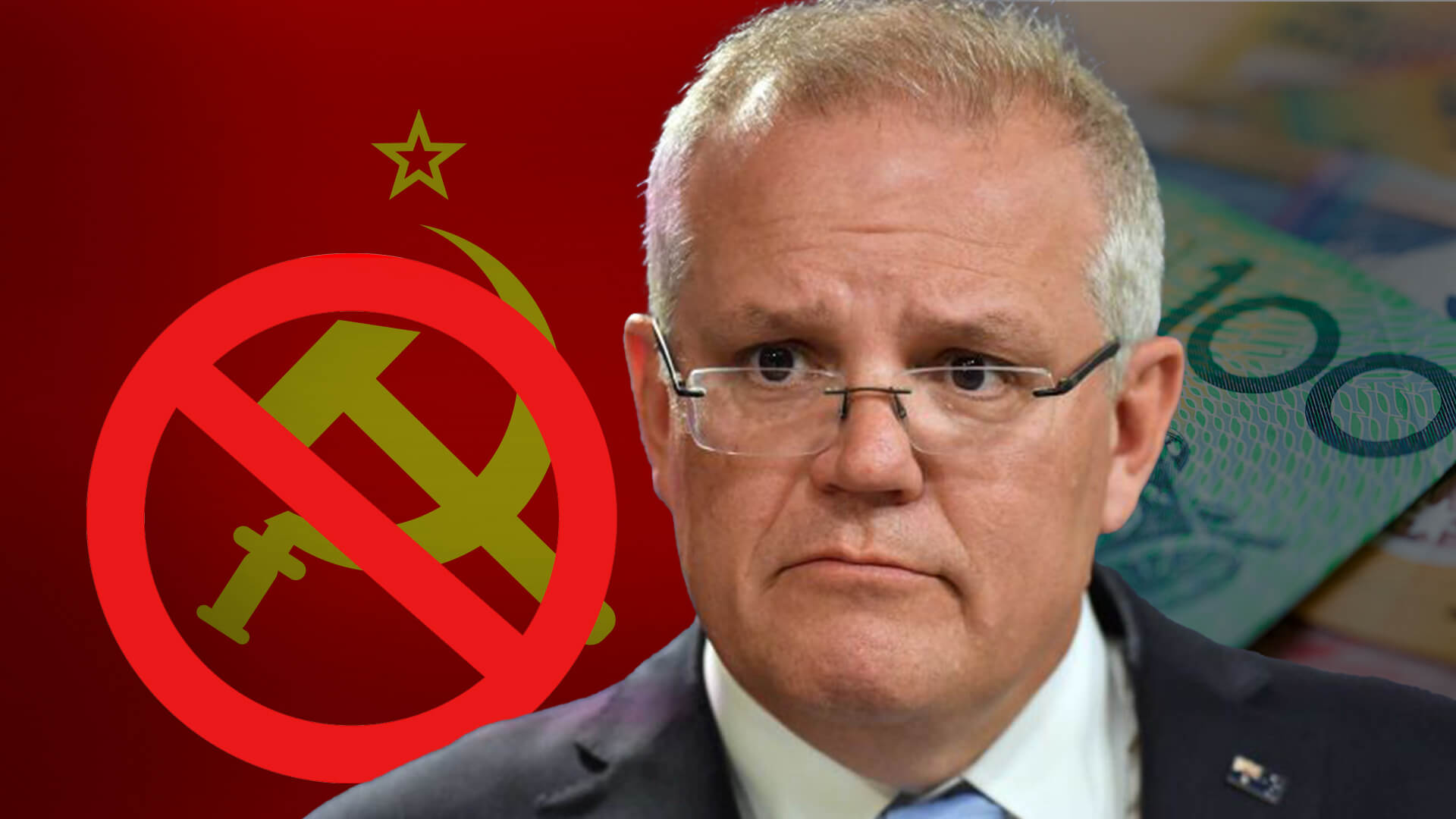 Last Thursday GetUp penned a tear-stained letter to their hundreds of thousands of supporters, bashing the Morrison government’s 2020-2021 budget.

Labelling the government’s trajectory out of the ginormous China virus black hole “a disgrace,” they wrote that it was “long on ideology, and short on heart and ambition.”

Ah the left – always calling dibs on compassion.  Who knew that all we need to pay off the biggest deficit in Australian history is ‘heart and ambition’?

“We need a massive outcry to show that people reject the Government's corporate recovery,” they wrote, sounding for all the world like they have absolutely no idea how stimulus works.

That is, without business recovery there can be no recovery at all – on an individual much less national scale.

“Think about all the ways we could better spend $200 billion,” the email bemoaned – as if GetUp’s knowledge on how to steer a nation out of an unprecedented economic crisis were far superior to all the numpties working in treasury - before listing off their socialist dream:

This sounds as lovely as it does expensive.  But how is this splurge going to help get us and our children’s children out of the motherload of debt we’re in?

Pie in the sky.  No thank you.  Coal provides Australia with over 80 per cent of our power on any given day.  It has ensured our nation’s prosperity for over 100 years.  It generates the cheapest and most reliable power available to us, and we’re naturally blessed with masses of it right here.

Again, this sounds wonderful.  But how exactly how is such expenditure going to put a dent in the mountain of debt and eventually get us back into surplus?

Not only would GetUp’s wishlist cost far, far more than $200 billon, it wouldn’t stimulate a sleeping dog much less the ailing economy of a global middle power.

Like all socialist dreams, there’s a lot of spending involved with little to no long-term dividends.

GetUp wrote that the Morrison government’s budget demonstrates “just how out of touch the government is with the ambition everyday people want and need right now”.

What GetUp has done is demonstrate how radically out of touch the hard left is with the hard yards, risk and carefully chosen stimulus needed to get our nation back on its feet.