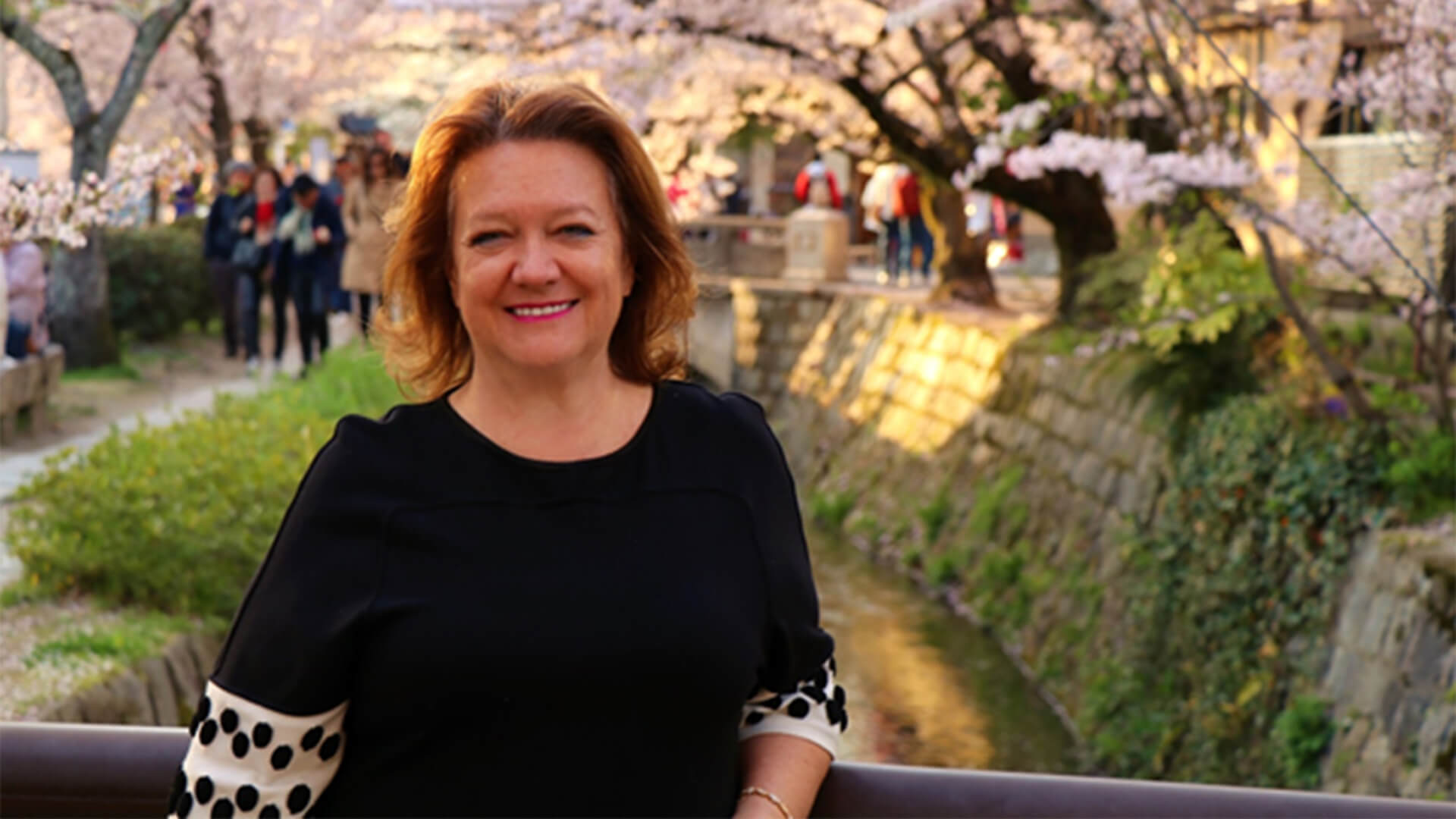 Unlike other WA billionaires who are too caught up in their egos and cuddling up to the Chinese Communist Party, iron ore magnate Gina Rinehart is thinking about Australia’s future.

In a recent essay quoted by the Daily Mail, Gina urged Australians to be “on guard” against the “ruining effects of socialism” to preserve the nation's wealth.

“For generation after generation, we have wanted to hand down a better country for our children. Sadly, for this generation I believe this is now at risk, which the younger ones amongst us, in particular, should not want.

“Alluring political words of ‘free this’ and ‘free that’, more taxpayers' money for this or that, helped to turn once prosperous Ceylon, prosperous with its tea plantations and other agriculture, into a country which couldn't support itself with food,” she wrote using the British colonial name for Sri Lanka, which became independent in 1948.

“Instead its people faced hunger, loss of free speech, consequent damaging riots, property damage, unhappiness, police and military, and a country name change as it struggled with the results of its socialist path.”

Gina cited Argentina, which was the world's tenth wealthiest nation per capita in 1913, but now suffers political instability, inflation and a 42 per cent poverty rate – as a cautionary tale of big government.

“The socialist policies of Peron and others saw incredible inflation, people unable to support their families, rioting; and the country has never regained its affluent position in the world, even 100 years later,” she wrote, referencing Juan Peron, who nationalised Argentina's large companies and set up social welfare programs when he became president in 1946.

“Sadly, the economy-ruining effects of socialism don't just last between elections. They last much, much longer.

“We should be on guard against this, in particular, the entitlement culture, big government, high taxes and government tape – these are problems that need to be faced, if we want Australia to continue to be the wonderful country that it has been.”

She called for the regulation burden on businesses to be reduced, saying the long-time owners of Fossil Downs, a cattle station in the Kimberleys, were forced to sell up due to “government tape”.

“John, the husband of the owner and manager, had to get up around 4am each morning, like most do on stations in the far north, but he wasn't able to get to bed until around 1am, still doing government paperwork.”

Finally, the iron ore magnate slammed “crazy laws” in the Northern Territory that prevent farm owners killing crocodiles and wild dogs to protect their livestock and land-clearing restrictions, which have made some properties more vulnerable to bushfires.

Advance and our 140,000+ supporters couldn’t agree with you more, Gina.

Although the intellectually bankrupt and jealous will assert your anti-government arguments are utterly predictable coming from a “mining magnate”, we understand it’s far deeper than that.

In fact, if it wasn’t for your family’s vision, we wouldn’t have an iron ore mining industry – Australia’s single largest generator of export revenue – the very thing that pays for our hospitals, schools, public servants and everything else most Australians take for granted.

Just as the geniuses at the CSIRO said there wasn’t enough coal in Queensland to satisfy Japanese demand in the 1960s, Australia’s politicians and bureaucrats of the early 20th century mistakenly believed there was no iron ore in Australia.

Ignoring the 1890 Annual General Report of the Government Geologist which found “there is enough iron ore in the Pilbara to supply the whole world”, the Commonwealth put an embargo on the export of iron ore and refused to approve any new mines as the common perception was that mineral resources were scarce in Australia.

It was only when Gina’s father, Lang Hancock, flew over the Hamersley Ranges with his wife in 1952 and spotted “a gorge in the Turner River… (with) walls that looked to be solid iron”, Australia’s iron ore story began.

Within a decade of his remarkable discovery, Hancock entered into a deal with Rio Tinto Group to develop his new find after standing up to the parochial West Australian government, naming the new project “Hope Downs” after his wife.

The rest is history. 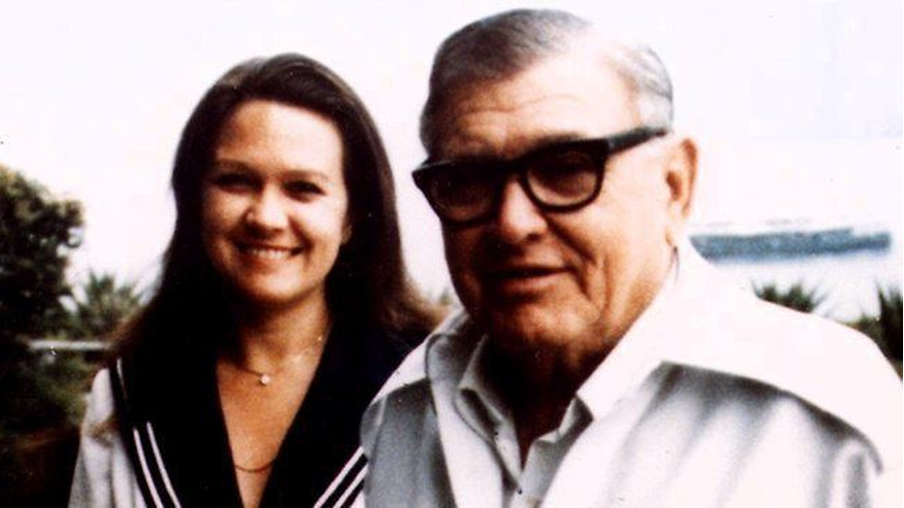 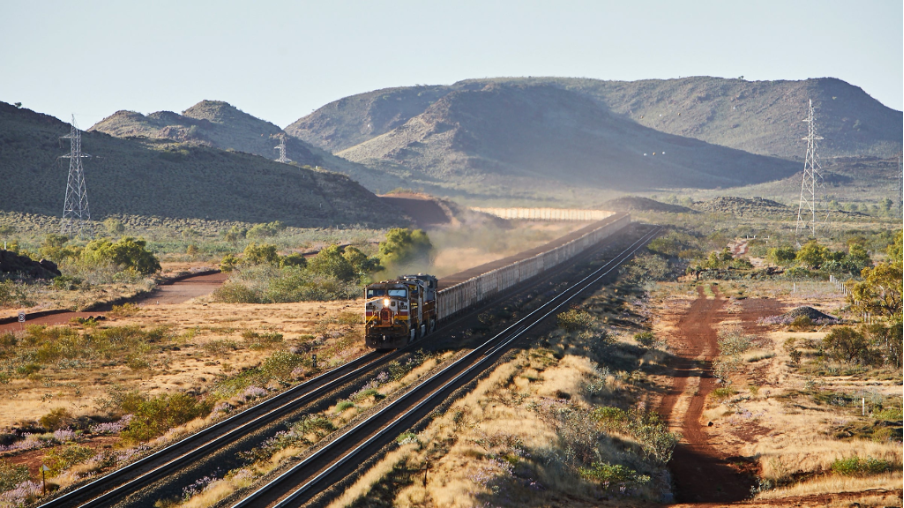 As Advance wrote a few months ago, although it's so easy to scorn billionaires like Gina as “selfish”, “greedy” and “inhumane” and slap gargantuan taxes on them in retaliation, we must realise that if it wasn’t for visionaries like her father, this country wouldn’t have a coal or iron ore industry – the only sectors that have paid this country’s bills since Keating destroyed the wool trade…