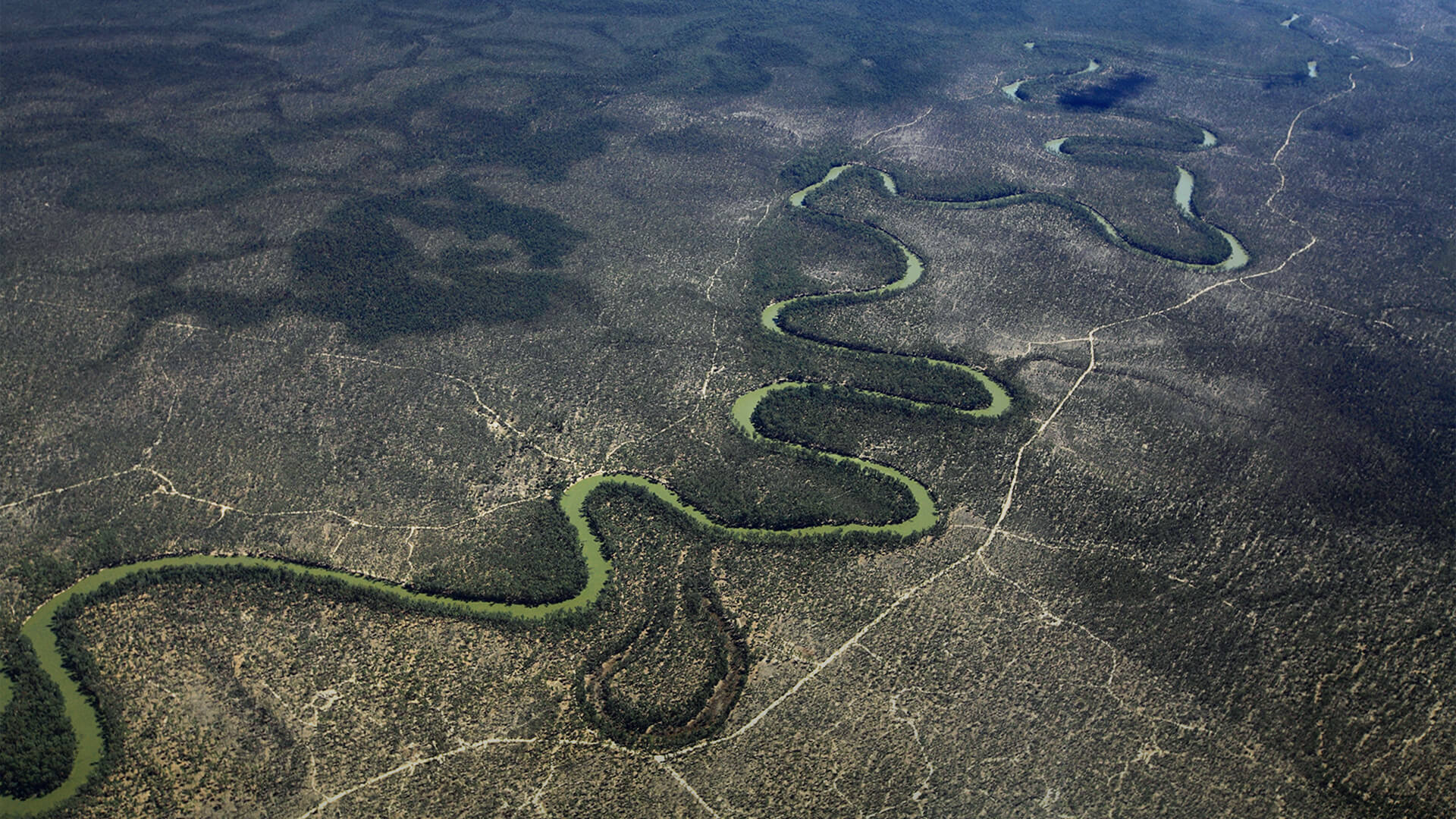 Out of all the stories we’ve covered here at Advance, this one is pretty upsetting.

As revealed by the courageous member for Murray, Helen Dalton, Australia is home to foreign investors and environmental activists who directly profit from the pain of our farmers during drought with the assistance of state and federal governments.

Here’s how the game works:

As a result, the farmer is “not taking a punt on having to grow something as he’s got a sure bet by selling his water,” as Justine Keech, the Vice-President of the Deniliquin Business Chamber told the ABC – totally compromising Australia’s food security and regional small businesses.

American investors like the chairman of Duxton Water – the only publicly listed water trader in Australia which owns entitlements to 74 billion litres of water without owning a hectare of land – boasts about how Duxton will “generate annual income” and “huge free cash flow” by “capitalising on the increasing demand for scarce water resources” and the “fight for the marginal supply of water…we’re going to have (during) the next drought”.

Even worse, the very same environmentalists who lobbied the government to privatise water and sacrifice irrigation water for “environmental flows”, are buying up shares in Duxton Water to profit from its ability to make “huge free cash flow” from drought.

For instance, as reported by the Weekly Times, the chairman and financial backer of the Murray Darling Basin’s Wentworth Group of Concerned Scientists, Robert Purves (a close buddy and colleague of Tim Flannery and former Director of the Climate Council Australia) lifted his shareholding in Duxton Water to above the 5 per cent “substantial holding” threshold in June.

Considering Purves Group owns 6.05 million Duxton Water shares that are now worth $1.395 each, Purves owns $8.44 million of the water speculator that would likely never have been profitable if the Wentworth Group didn’t lobby so hard to have our farmers’ irrigation water privatised, tradable and sacrificed for “environmental flows”.

As NSW Nationals Senator Perin Davey said: “Here’s a bloke, who through the Wentworth Group is advocating for more water recovery for the environment, which has consequences for the water market in pushing up prices”.

“Then he could benefit from constraints on the water market,” Perin said.

Just look at the Wentworth Group’s letter to the federal government in 2019.

After purchasing $3.6 million of Duxton Water in 2018, Purves’ Wentworth Group called on the Federal Government to “lift the (existing) 1500 GL cap on (federal irrigator) buybacks to allow for strategic water purchase towards the 450 GL target”.

In other words, Wentworth Group wanted the government (using taxpayer money) to buy more water rights from irrigators to “give back to the environment”, further increasing the value of the water assets Duxton Group owns, resulting in capital gains for Purves’ stock portfolio.

This is absolutely disgusting and there’s no doubt state and federal governments are complicit in the swindle, with Gladys Berejiklian’s regime refusing to force politicians to disclose their water interests.

As we’ve been saying at Advance for years now, we’re repeatedly told to “follow the science” and our politicians. However, perhaps we’d learn more if we just followed the scientist and politician’s money instead…