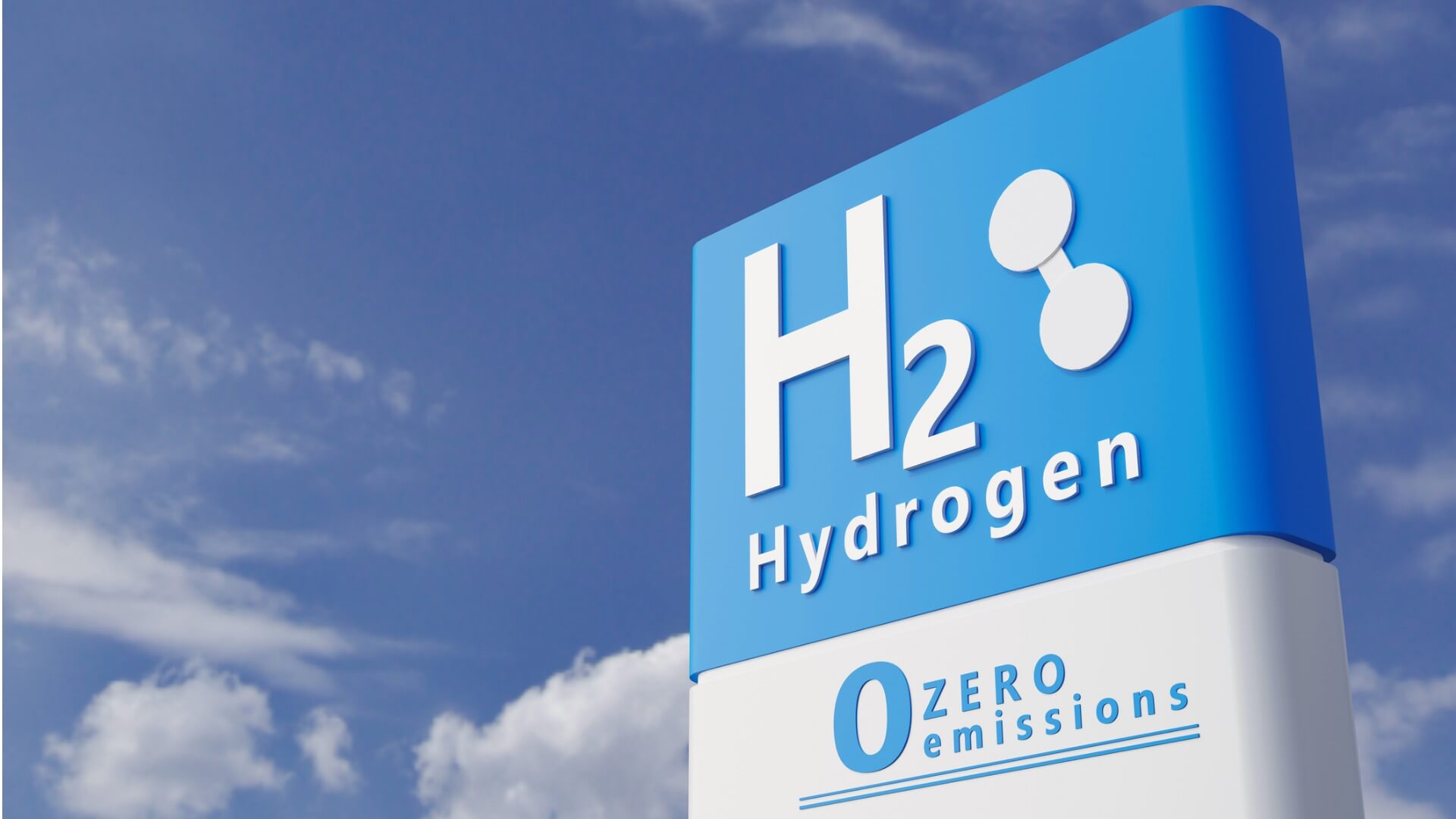 In his 2003 state of the union address, US President George W. Bush committed $US1.7 billion to research into hydrogen, saying “hydrogen is the key to a cleaner energy future…so America can lead the world in developing clean, hydrogen-powered automobiles”.

NSW Premier Dominic Perrottet and his Treasurer Matt Kean just revealed a $3 billion “green hydrogen strategy” that will “set up our state for future success” because we “know the world is moving toward a renewable energy future and we want our state at the cutting edge: to be the leader of the pack”.

Interestingly, both Premiers were supported by mining magnate Twiggy Forrest, who made his fortune by selling iron ore to the Chinese Communist Party, allowing them to produce over 57 per cent of the world’s steel supply.

If the Americans enjoyed no dividends from their hydrogen energy research and development investment, why does Australia appear to be putting all its eggs in the green hydrogen basket?

As economist Judith Sloan wrote this morning, many of our politicians and those who advise them are “probably blissfully unaware of Bush’s previous hydrogen adventure.” They don’t understand that:

And yet the Morrison government still refuses to back nuclear power – the only form of emissions-free baseload power that a majority of Australians favour.

All while the British put nuclear power before renewables on their strategy to reach net-zero emissions by 2050 after an incredibly windless autumn rendered their wind turbines useless, resulting in critical energy shortages.

With even Rupert Murdoch’s NewsCorp having gone woke on climate change and the need to reduce net-zero emissions, it's still heartening to see so many Australians rejecting the propaganda.

As per usual, the comment section of The Australian newspaper is a hotbed of dissent. Below is the most popular comment (140+ likes) under Judith Sloan’s article titled, “So far, hydrogen isn’t the winner it’s cracked up to be”:

Green hydrogen is an oxymoron, it takes far more energy to electrolyse, refrigerate, store and transport, than it can ever return. Every step in the process is costly. It is the least efficient way to transport energy known to man!

Hydrogen is the most active element in the universe, and is explosive in all air fuel ratios from 2% to 95%.

Because of its small molecular size, it can leak through undetectable defects, and when expanding from high pressure, it expands exothermically; can self ignite; and its flame is invisible. Any leak will equal an explosion!

It embrittles steel, has to be stored near absolute zero at atmospheric pressure, has a low volumetric energy density, so it needs three times the storage capacity than does LNG, requires more exotic materials, needs three times the number of ships, and cannot be transmitted in the current LNG vessels or gas pipelines.

Its only redeeming virtue is that its combustion product is water vapour. But it is the new catchphrase that the climate rent seekers can use to extract other people's money from deluded fools like politicians.

Every ill-informed TV talking head is now using it to prove their wokeness.

It is the talking point of the day.

My experience in running electrolytic processes informs me they do not handle electrical shutdown well. It takes ages to restart them after a power outage – that's why copper refiners all had their own power stations.

It is the new tulip mania!

As for hydrogen powered vehicles: they might be mind boggingly stupid, but only slightly more so than battery EVs.

EVs have twice the embedded CO2 as do ICE vehicles and it takes six to seven years to recover that by using "renewable electricity"; as the majority of EVs charged from the grid will use fossil fuels for overnight and peak charging; the difference may never be recovered. Actually, in the fleet replacement phase, CO2 emissions will increase dramatically!

But hey! It is great for the vacuous, virtue-seeking elites.