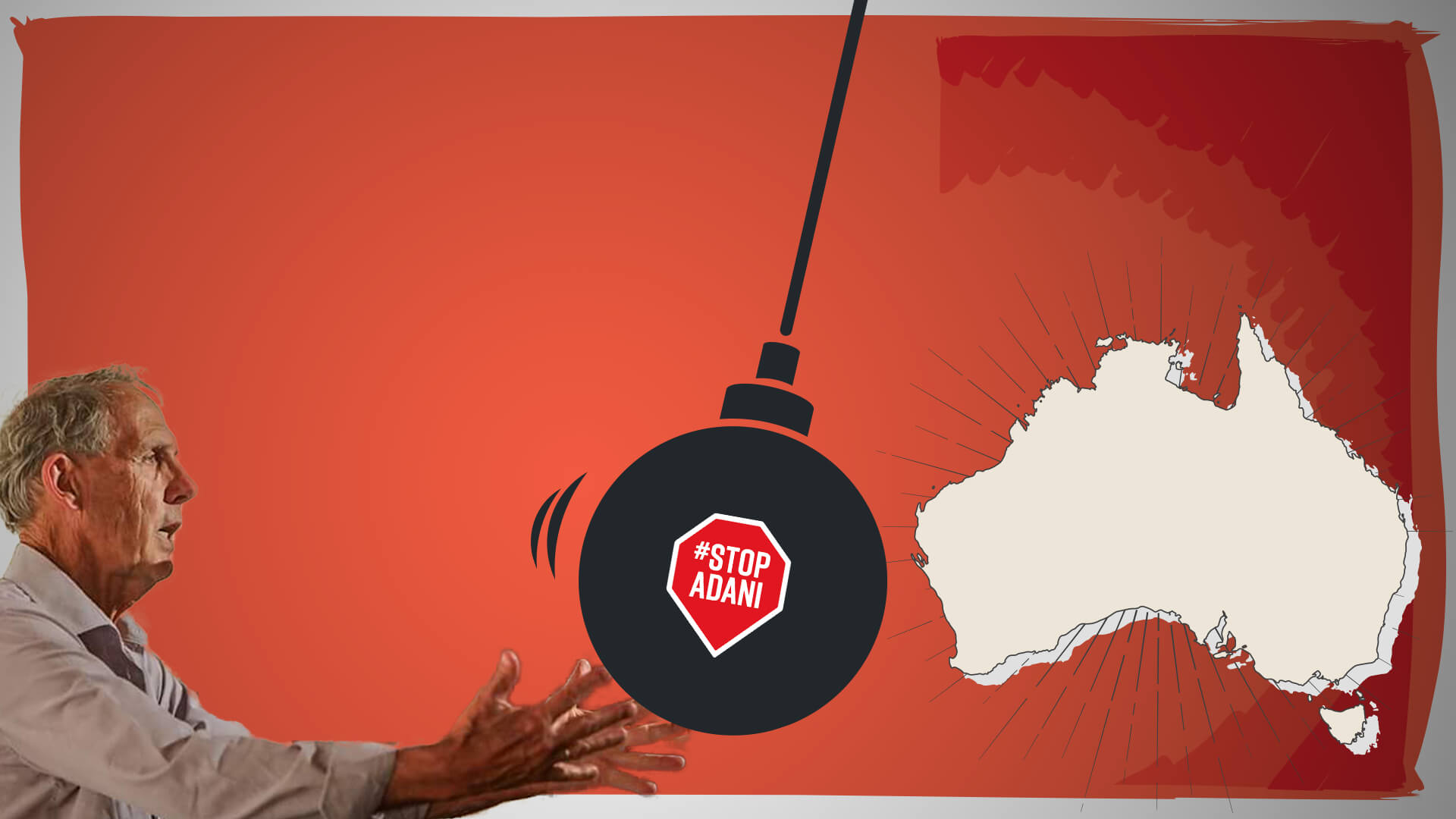 The green movement is deliberately sabotaging the ability of Australians to have jobs and earn money, particularly in regional areas.

As business investment in Australia drops to its lowest since the 1990s, green activists have used the courts to block an eye-watering $65 billion worth of wealth-generating projects.

It's enough to make a grown man cry.

Since 2000, Green activists like Bob Brown, the Australian Conservation Foundation and Wilderness Society have held up 28 job-creating projects.

Over the past four years alone, seven major projects have languished in court for a total of 2600 days.

These include the $16.5bn Adani coalmine in Queensland, a new $140m port on Melville Island in the Northern Territory, Victorian government forestry and the $30m Tassal salmon farm in Tasmania.

Poverty in job-starved regional Australia is growing while virtue-signalling lefties enjoy their lattes and haloumi, feeling warm and fuzzy inside about their efforts to save the planet.

The activists have used a loophole in the federal environmental protection act which allows so-called environmentalists to take companies to court, resulting in massive delays to projects.

But according to Kurt Wallace of The Institute for Public Affairs, “Disruptive lawfare has not led to environmental improvements”:

Of the cases under section 487, 94 per cent have failed to bring about a substantial change to the original project which had been approved by the commonwealth Environment Minister.

Section 487 has allowed the courts to be used as a strategic tool for environmental activism.

Repealing section 487 would be a massive shot in the arm for investment in regional Australia and create an enduring stimulus for the Australian economy. (It) will not diminish the legal avenues available to farmers and private land owners who wish to take legal action against a mining project that could adversely affect their interests.’

All of this has been held up or stopped because cashed-up green activists are taking Australians to court.

Unblocking the investment pipeline stymied by green lawfare is something the government must get cracking on ASAP.