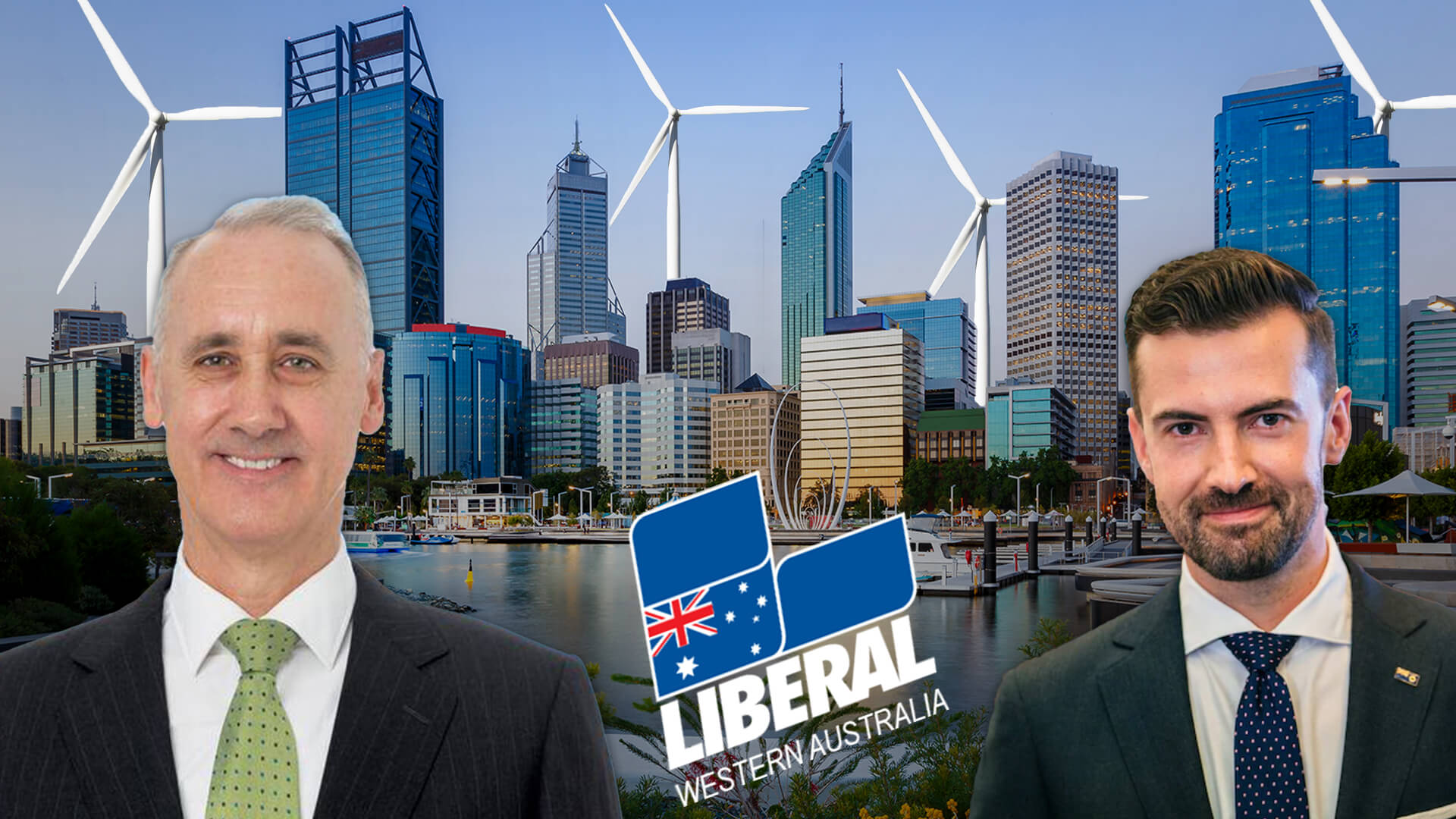 There is something deeply wrong with Western Australia’s Liberal Party.

After suffering its worst-ever election wipe-out on Saturday and losing its opposition status to the Nationals, it appears the WA Libs still haven’t learnt their lesson.

Instead of taking responsibility for putting an inexperienced green-left 33-year-old into the top job, one of the two remaining Liberals left in WA state parliament, David Honey has blamed the “Christian Right” for his party’s loss.

Although Mr Honey conceded that “the Christian Right has always been part of the Liberal Party”, he declared that “if we become identified as an evangelical right-wing Christian organisation then we will be in the electoral wilderness forever.”

What is this bloke on about?

Mr Honey, the electoral landslide you and your colleagues suffered on the weekend has absolutely nothing to do with the Christian conservative element of your party.

By placing the blame on the small Christian influence in the now socially progressive, green WA Libs, Honey is just trying to distract from his gross incompetence as Shadow Minister for Industrial Development, Water and Lands.

For example, what sort of Shadow Minister for Industrial Development in Australia’s largest resource state, rams through a party policy to shut down all state-owned coal-fired power plants by 2025 and reach net zero emissions by 2030?

How will West Australian industry develop after the Muja and Collie power stations - which have a combined capacity of over 1150 MW - are replaced with expensive wind turbines and solar panels made in Chinese factories?

And how can anyone take the Shadow Minister’s calls for net zero emissions and the closure of coal-fired power plants seriously when before entering politics, he was the manager of Alcoa’s alumina refineries?

Does Mr Honey think Alcoa’s energy-intensive refineries can remain profitable following the loss of 1150MW of baseload power, only to be replaced by taxpayer-subsidised, intermittent renewables?

With NSW’s only aluminium smelter consuming more than 10% of the state’s energy, it’s fair to assume the Shadow Minister’s energy policy would’ve condemned his former colleagues to unemployment.

Just as those who worked with him at the Kwinana oil refinery when he was production manager are now unemployed because of BP’s decision to shut it down earlier this year.

Zak Kirkup and David Honey must take responsibility for what happened on Saturday; there is just no excuse.

Both can see the increasing distaste for Matt Kean’s green agenda in NSW.

And both saw what happened in the “climate referendum” election of 2019 when “net zero by 2050” Bill Shorten lost, even though every poll predicted him to cruise into the top job.

Our politicians need to start getting their heads around the fact that although the media, academia and political elite shove the climate change and renewables narrative down our throats daily, the Australian people just aren’t buying it.

As a recent JWS survey of 1,500 Australians showed, only:

With even Liberals now calling for the closure of baseload power, oil refineries and dams, it really has become a matter of national security.