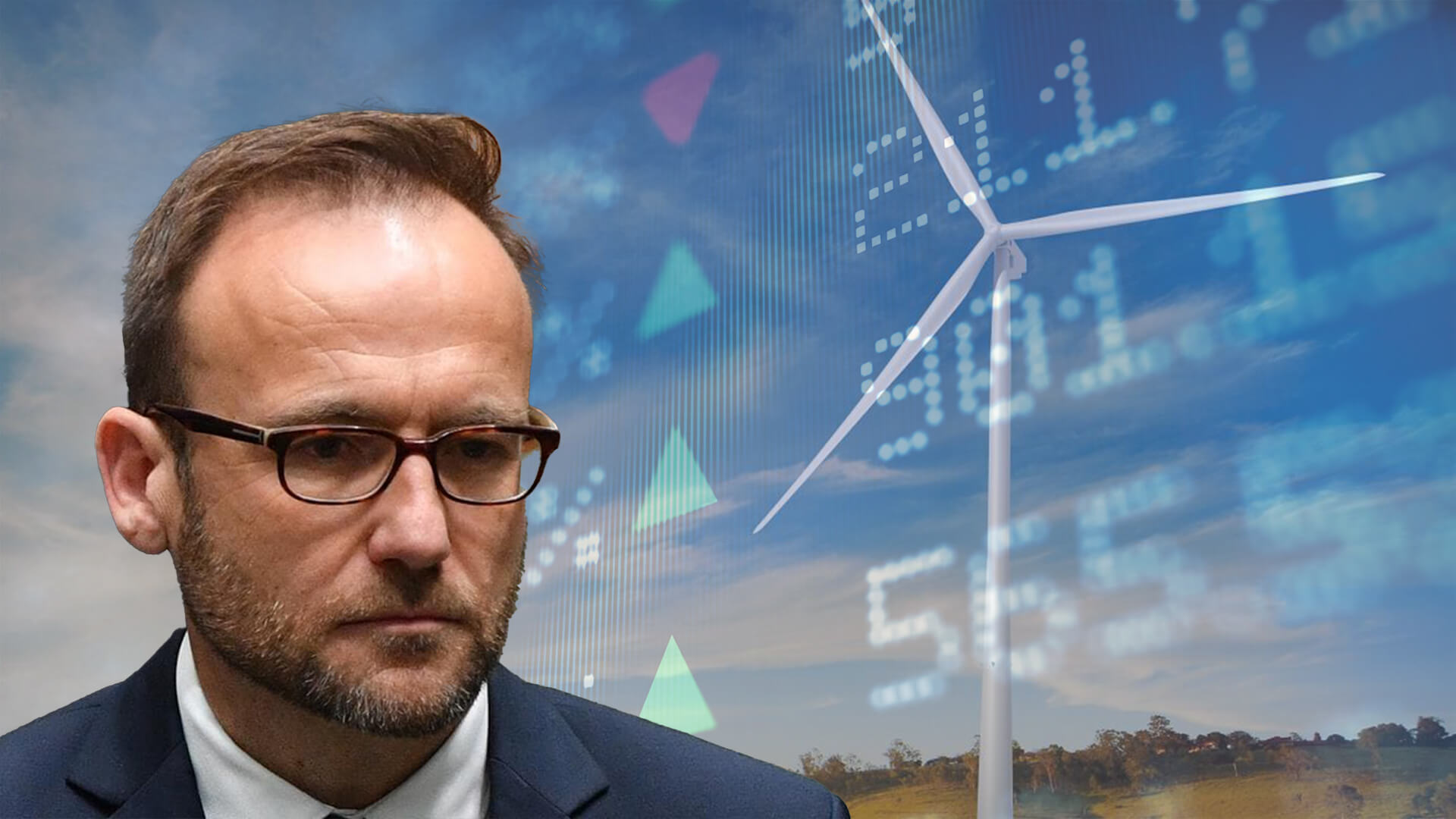 Green stocks are the Dutch tulip bubble of the 21st century and it’s a disaster waiting to happen.

With constant hysteria about climate change and endless hype about renewables as the solution, people of all ages, wealth and experience have jumped on the bandwagon of buying “renewable stocks.”

On CommSec, the most popular overseas stock is electric car maker Tesla, which is up fourfold since this time last year.

Tesla’s shareholders are in heaven.

Even though Tesla sells around 30 times less cars and has revenues 10 times lower than Toyota, its market capitalisation is more than three times higher than Toyota’s.

It gets even worse on broking sites.

On Stake, the overseas shares website dominated by millennials, funds flowing into “renewable stocks” in the last three months has gone up sixfold on the previous three months.

The standout favourite has been ReneSola, a green energy product manufacturer, which enjoyed a ninefold increase in its stock price between now and October last year; and during the presidential election in November, the most traded stock on Stake in the US was Nio Inc, a Chinese-owned electric car manufacturer which was given a $1.4 billion bailout by the CCP last year.

Although the irony is not lost on all, and the financial insanity of it is recognised by many, the frenzy isn’t ending anytime soon.

While there is no doubt millions have invested in “renewable stocks” as a form of genuine altruism, the majority - especially those running the big banks - are riding a wave generated by governments signing up to net-zero emissions targets, carbon taxes and now even carbon tariffs.

Without the incessant declarations that “renewables are the future”, “electric vehicles will take the car market” and “king coal is dead,” the Tesla, Nio and ReneSola stock prices would never have reached the dizzying heights they now have.

And it will only get worse if the globalist green-left gets its way.

Now, on top of carbon taxes, net-zero targets and subsidies for renewables, there are calls by our own elected representatives to slap carbon tariffs on Australian goods because we haven’t taken comprehensive enough climate action.

For example, Greens MP Adam Bandt has urged South Korea to impose carbon tariffs on Australian exports to make up for our lack of carbon price and tax.

And last September, the managing director of the International Monetary Fund, Kristalina Georgieva said that “in the absence of a (global) agreement on carbon pricing” the EU should “apply the same carbon prices on the same products irrespective of where they are produced” to “avoid shifting emissions out of the EU to countries with different standards.”

At the end of the day, the only people celebrating this rubbish are the major stockholders of the largely Chinese-owned wind turbine and solar panel companies who will be tasked with vandalising our energy grid to stop climate change, even though we only emit 1.3% of the world’s emissions.

The only term which could possibly encapsulate such insanity is stockholder syndrome.

Why is it Australia which has to go carbon neutral by 2030, when China is allowed to increase its emissions until then?

Why does Australia have to destroy our energy security with wind turbines and solar panels made in Chinese factories powered by coal-fired power plants operating on Australia’s clean coal?

And why are mum and dad investors and the world’s largest banks so naïve, greedy or spiteful to ignore that rapid price increases in renewable stocks come at the cost of our own national interest?

Its time for Australians to stand up for ourselves, by rejecting the net-zero targets, subsidies, carbon taxes and carbon tariffs, which are propping up the green Ponzi scheme being pushed by the global elite.