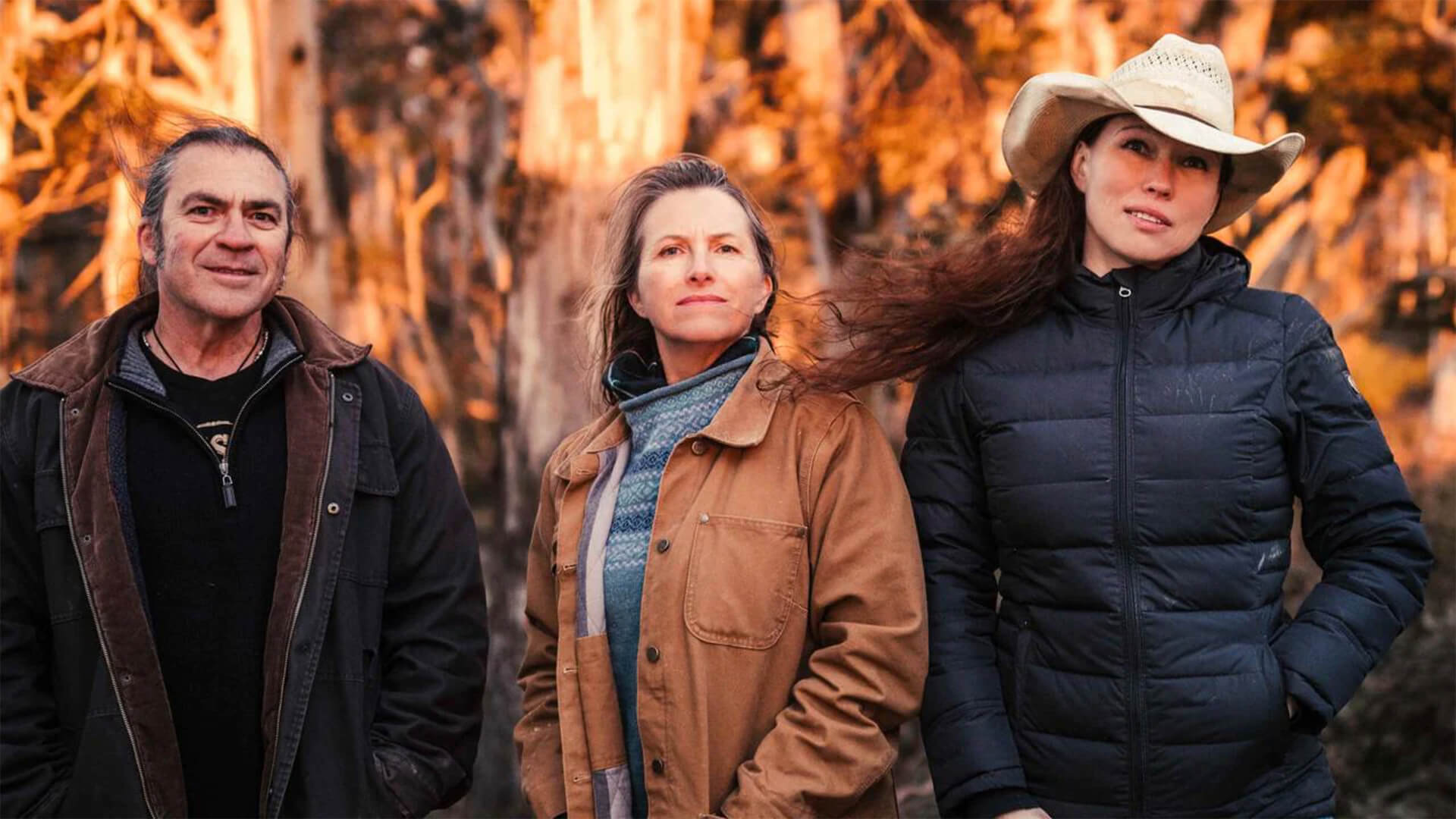 Just as former Greens leader Bob Brown now opposes wind farms in his Tassie backyard to protect his view and local endangered birds, environmentalists in Nundle (around 50km southeast of Tamworth) are battling to stop the erection of a wind farm in pristine bush in the Great Dividing Range.

According to The Australian, the proposal by French renewables firm Engie to construct seventy 230 metre tall wind turbines has resulted in an almighty fight, with the small and passionate community declaring the project would destroy more than 500ha of rare native habitat, including 50ha of koala habitat, and some of the tallest snow gums in existence.

Hills of Gold Preservation Inc president John Krsulja said the “majority” of the community believes the proposed site is inappropriate for an industrial power station, arguing the subalpine region was one of the last remaining pieces of untouched wilderness in Australia.

“It’s just a magnificent, magnificent piece of cold-climate country that doesn’t exist anywhere else on this Great Dividing Range until you get down to the Snowy Mountains,” he said.

“Concerns about the environment don’t seem to matter to them, because it’s a so-called green-energy project, where for us in our community, it 100 per cent matters.”

According to Mayor Maurice Collison, although the council accepted Engie’s voluntary offer of $210,000 per annum, it’s clear “a lot of people aren’t against clean energy, but they don’t want it in their backyard. That’s just normal”.

It sure is, Mayor Collison!

As Advance has been saying for years, why don’t Zali Steggall voters living on Manly Beach and the Balmoral slopes ask the government to install wind turbines on North Head?

The answer is clear.

Elites who’ve jumped on the green bandwagon out of self-loathing and/or lack of purpose, want the consequences of their so-called “renewable energy solutions” out of sight and out of mind.

They’re happy to dance around the totem of shallow net zero emissions targets and commitments, but they’re unwilling to litter their parks and foreshores with wind turbines and industrial solar installations.

They see no issue with higher energy prices – bar a small inconvenience when paying energy bills – as they don’t work in manufacturing or energy-intensive industries where cheap, stable energy is a matter of making profits and expanding operations or making losses and sacking workers.

Perhaps even worse is how Engie operates seven nuclear reactors in the tiny north-western European country of Belgium, and yet all they leave Australia with is a few wind turbines in the bush.

To reduce “carbon emissions” and “save the planet”, why can’t Engie build a few nuclear reactors here to provide us with cheap, stable baseload power to our industries?

This is what Michael Shellenberger has made a career of pointing out.

Why back renewables over nuclear when “nuclear plants require far less land than renewables? Even in sunny California, a solar farm requires 450 times more land to produce the same amount of energy as a nuclear plant,” he wrote.

“A single Coke can’s worth of uranium provides all of the energy that the most gluttonous American or Australian lifestyle requires. By contrast, solar panels require 17 times more materials in the form of cement, glass, concrete, and steel than do nuclear plants, and create over 200 times more waste.”

If any major Australian political party coughs up the courage to run with such a visionary policy platform at the next election, they will be untouchable...