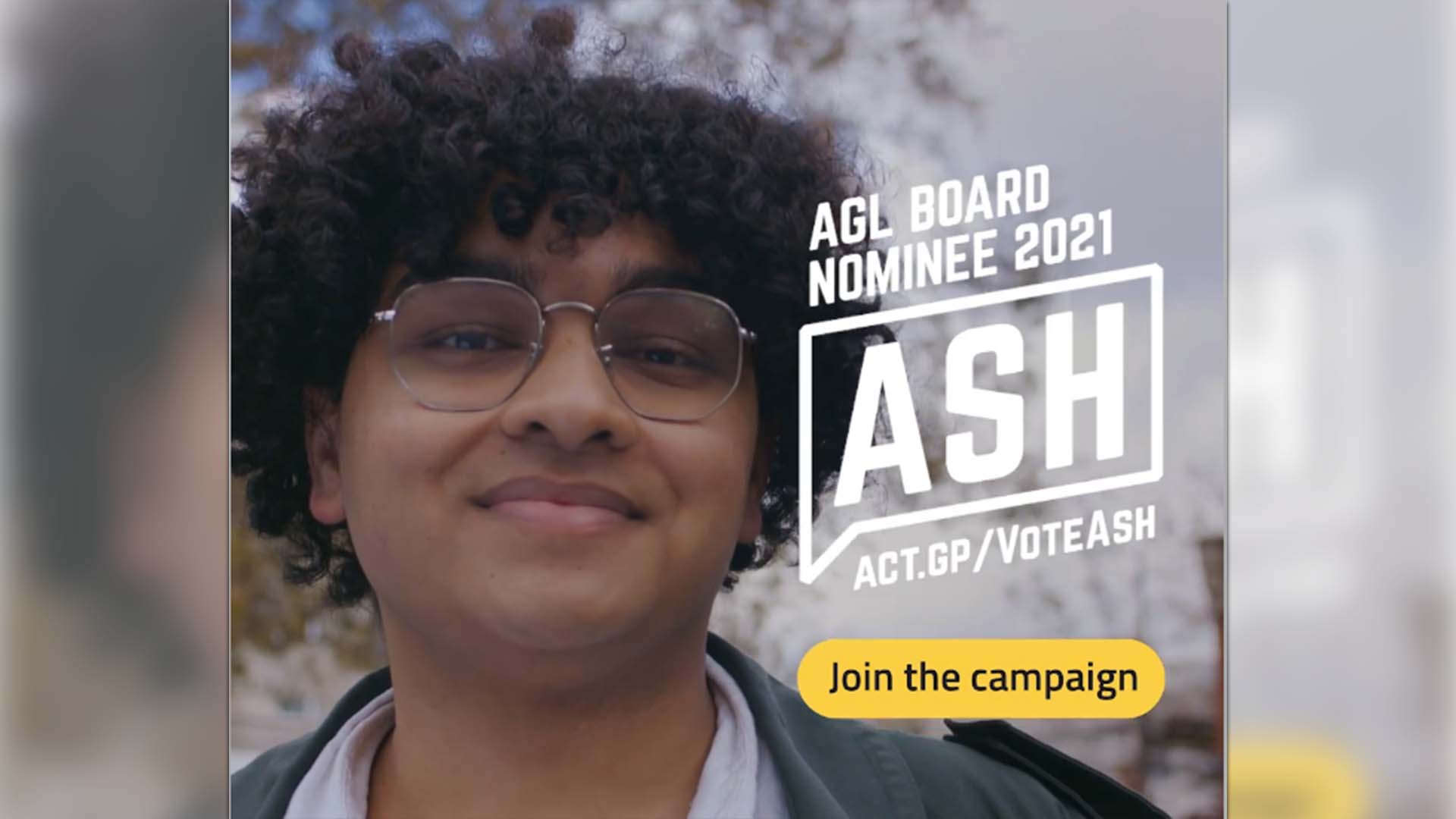 Greenpeace just endorsed an 18-year-old kid from Bangladesh who’s completed a single semester at Melbourne University to join AGL’s Board of Directors and “replace coal with safer, cleaner renewable energy”.

According to the young man named Ashjayeen Sharif, “growing up in Australia, I’ve seen climate change get worse, and worse while big companies like AGL, Australia’s biggest energy supplier, burns more coal than any other company”.

“AGL is literally trashing my future and yours. That is why I am running for their Board of Directors because I know I could do a better job than them,” he said.

“Cheap, green and clean energy is flooding the market, powering our country. It’s time for AGL to make the switch from ‘dirty coal’ to renewables for our climate, for their own business survival and young people like me who want a safe future to grow up in.

How could you see “climate change get worse, and worse”, when you’ve only been on this planet for 18 years?

Afterall, did climate change play a role in the Ash Wednesday bushfires of early 1983 that killed more than twice the number of people than the bushfires of 2019-20?

Were rising global temperatures responsible for the 1974-75 summer fire season which burned over six times more land than the bushfires of 2019-20?

Or how about the Gundagai floods of 1852 and Clermont floods of 1916 which killed twenty times more people than the floods western Sydney experienced earlier this year?

Poor Ashjayeen obviously wasn’t taught Dorothea Mackellar’s legendary 1906 poem “My Country” at university considering it hasn’t yet dawned upon him that Australia was a land “of droughts and flooding rains” well before even his grandparents were born.

If Greenpeace did the numbers for once, they’d see how desperately futile it is for Australia to blindly rush towards net zero emissions.

All while the United Nations allows China to increase its emissions until 2030 even though it currently produces more carbon emissions than the entire developed world combined.

Given this, how on earth can anyone make the argument that “AGL is literally trashing my future and yours”?

The real mob who are “literally trashing our future” are the people who are running our politicised education system which is obviously failing; the Chinese Communist Party which is taking our industries and blue-collar jobs while we fret over net zero targets; and all the politicians who let this rubbish happen in the first place.

And who told you “cheap, green and clean energy is flooding the market, powering our country”?

The “cheap, green and clean energy” only floods the market when the wind is blowing, and the sun is shining.

What will happen to our country on a windless night when it’s 100 per cent powered by wind and solar?

The lights will go out. Our factories will shut. More businesses will be unable to pay their energy bills. While China and our other industrial and strategic competitors will be watching in jest.

If we fall victim to this radical pipe dream as so many segments of our society are, the only board Ashjayeen and his buddies at Greenpeace will be making it onto will be a bureau of the CCP’s new Australian satellite state…