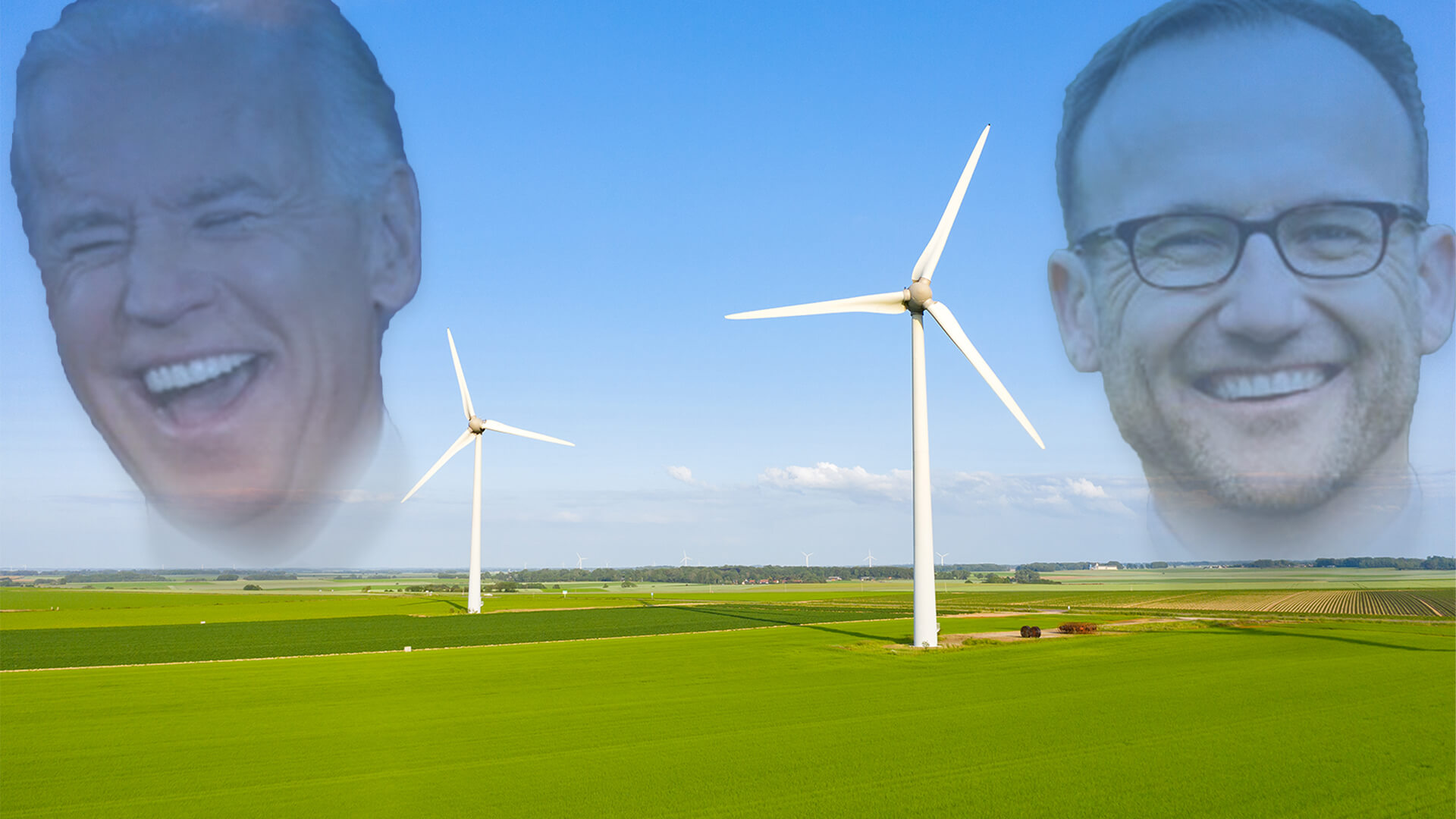 How do the Greens plan to fund their Biden-inspired Green New Deal?

You guessed it: by increasing taxes on Australia’s already struggling middle class.

In a policy document published after Labor voted with the government to pass the Prime Minister’s landmark $95 billion tax cut package, the Greens lashed out at Anthony Albanese for accepting “tax cuts for people who need them the least”.

The Greens lamented about how “disappointing” it was to see “Labor allow Stage 3 of the tax cuts to pass” as the benefits “will flow to people on the highest incomes”.

They claimed the “overwhelming benefit” of the tax cuts would “flow to people on the highest incomes, with 60% of the money from this stage will flow to just 1 in 5 taxpayers”.

The party even claimed Morrison’s tax cuts mean “tax cuts for politicians, bankers, and chief executives. It’s a tax cut of $11,000 to people already earning $200,000 a year… and it’s being paid for with money that should go to the things that benefit everyone”.

Well, what the Greens haven’t told their constituents is that Australians pay the third highest income tax in the world, behind only Denmark and Iceland.

Yet still, the Greens – if they governed in an alliance with Labor – would take back Australia’s tax cuts by falsely claiming those who earn between $45,000-$200,000 per annum are a part of “the big end of town” – even though Adam Bandt himself is in the very progressive 45 per cent tax bracket, earning an estimated $211,250 a year with a $32,000 allowance on the side.

What a joke this man is.

Mr Bandt, if you’re so worried about Australia’s world-class welfare, health and education systems, why not follow the lead of President Donald Trump who so generously donated his presidential salary to charity?

Why not move out of your seat in ritzy inner-city Melbourne and represent those in Melbourne’s poorest seats who are struggling with the realities of welfare dependency, intergenerational poverty, failed cultural assimilation policies and violent crime?

And why not do something about how the several taxes imposed on your constituents by state and federal government leave them with a meagre 45 per cent of their total income?

Afterall, a paper commissioned by the Australian Taxpayers' Alliance and NSW Liberal Democrats this year found that:

“The typical Victorian, earning the state’s 2019 average income of $63,440, costs their employer about $73,200 to hire once superannuation, payroll tax and extra benefits are all added up. Of that gross income, the government collects a whopping 55% – more than $40,000”.

As Advance has been saying for years now, the Greens are the quintessential political watermelon: a mob who hide their red Marxist core behind a thin veneer of green hippy-conservationism.

We need to help our children see through their lies.