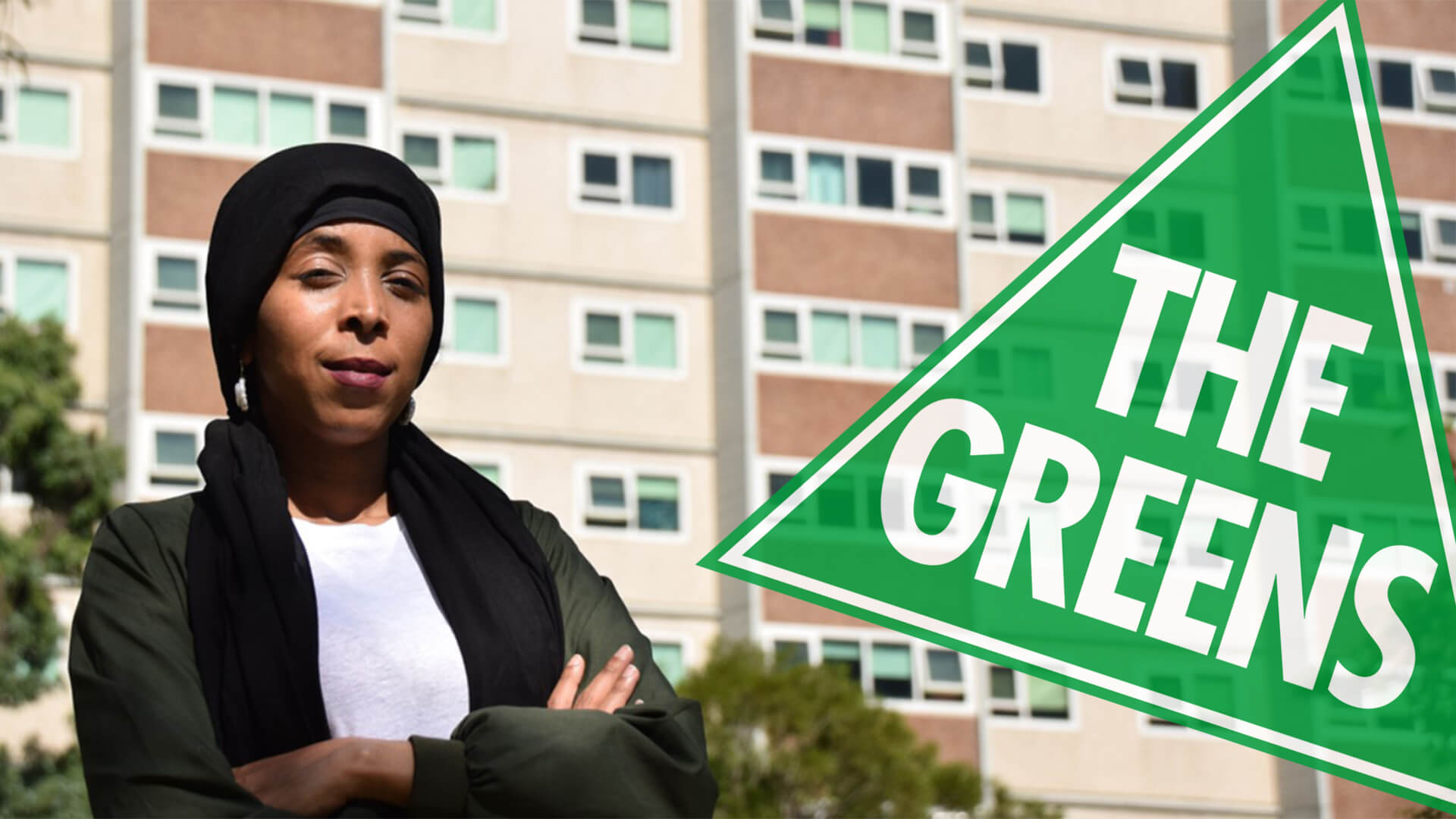 Sometimes there’s nothing sweeter than democracy.

In 2013, the Australian people got what they voted for after electing Tony Abbott who repealed Labor’s carbon tax and refused to rush into signing the Paris Climate Agreement.

After Americans elected President Trump with a clear “America First” mandate, his administration stood up to China, returned America to energy independence and reduced taxes on industry as promised.

And though the elites did everything they could to delay Britain’s exit from the European Union including a proposal for a second referendum, voters eventually got what they wanted with Britain finally leaving in January last year.

However, not all have reaped such sweet democratic rewards.

Just ask the people of inner-city Melbourne who voted in two Greens and a socialist to Yarra City Council last year.

In April, one of the new Greens councillors, Cr Anab Mohamud was charged with assault, offensive behaviour and public drunkenness outside Chasers nightclub in South Yarra, which hosts “the popular LGBTQ dance party Poof Doof”.

Interesting company for a Somali refugee…

According to a police spokeswoman, “the charges follow an incident in Bray Street in the early hours of Sunday 11 April in which a verbal altercation between two women escalated to an alleged physical fight”.

Cr Mohamud is also charged with assault over an unrelated incident in December last year, which will go before Dandenong Magistrates Court in August.

But that’s not all the Greens have been up to.

In January, the City of Yarra advertised for a “climate emergency artist” with the $72k salary paid by Victorian taxpayers.

Not bad money, if you can get it.

According to The Herald Sun, the cash for the six-month gig would have come from state taxpayers through the Andrews Government’s Working for Victoria program.

The job advertisement said the six-month contract involved working “with a number of departments across council and with community stakeholders to develop a creative response to the climate emergency. (And) contribute to the design and delivery of engagement, behaviour change, and mobilisation campaigns related to climate emergency, to increase long-term buy-in and action across the municipality”.

Under the Council’s aptly named “Yarra Waste and Recycling Revolution program”, the council is trying to change the behaviour of recalcitrant residents by inspecting their bins to ensure residents are flattening their paper waste and putting it in the right bin.

Those who fail to recycle correctly may be shamed with a tag attached to their bin to “encourage” better behaviour. The council has also considered changing its current fortnightly recycling collection to weekly, but councillors voted to retain the fortnightly model.

As Rita Panahi put it so perfectly, “there’s some delicious irony in learning that the people who elected Australia’s first Greens-majority council are producing more waste than residents in other municipalities who seem to get along fine with fortnightly recycling bin collections.

“Talk about rampant consumerism among the chardonnay socialist set,” she said.

However, to top off the chardonnay socialism, earlier this year, Yarra Council flew the “aromantic flag” at council buildings in solidarity with “those whose experience of romance is disconnected from normative societal expectations or who experience no romantic attraction,” to quote Mayor Gabrielle de Vietri.

Talk about out of touch…

After seeing Yarra Council embroiled in assault charges at a “Poof Doof” dance party, propose to hire a “climate emergency artist”, spy on ratepayers’ garbage disposal practices and fly the “aromantic flag” in solidarity with romantically confused individuals, it’ll be interesting to see if the people of inner-city Melbourne vote this mob out at the next council election.