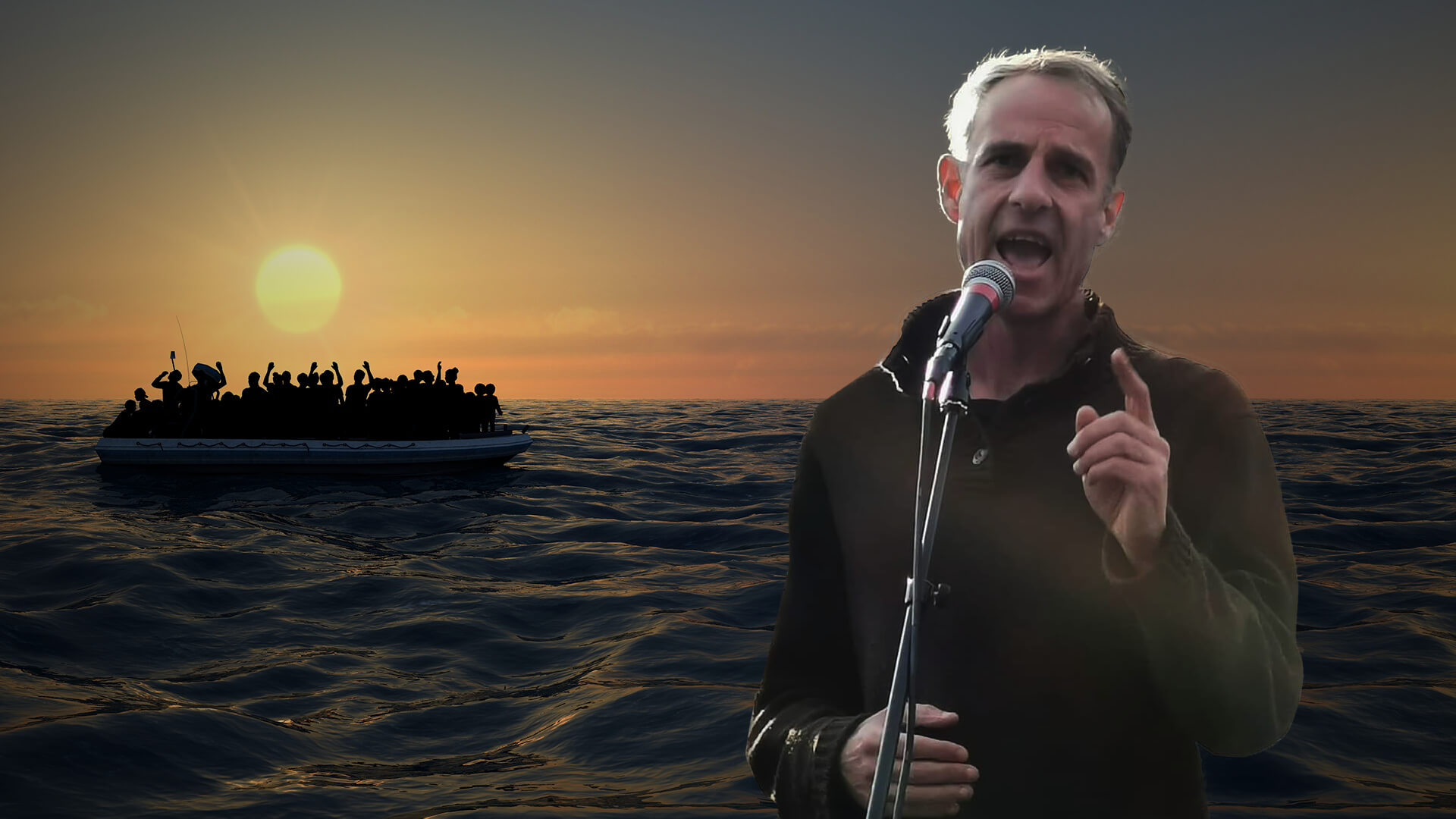 When all you’re good for is trying to whip mainstream Australians into a collective panic over global warming and collective outrage about asylum seekers, what do you do when a real emergency presents?

This is the current dilemma of the Greens.

In wartime people aren’t really concerned with trinkets like mandating acceptance of the gender fluid gospel.

So how does the left, with little to nothing but virtue-signalling to their name, stay relevant when Aussies are worried about a genuine crisis?

Well, if you’re from the Greens political party, you draw the longest bow possible and tighten the string.

This week’s prize for “How can we use this pandemic to advance our lefty causes?” goes to Tasmanian Greens Senator Nick McKim.

McKim put out a media release saying illegal arrivals being held in detention should be released into the community to avoid them catching Wuhan virus.

Despite everyone else isolating, McKim thinks it best to put illegal arrivals in the community.

Because in the parallel universe that is Greens logic, detainees would be safer if they were not in immigration detention.

“People should be immediately released from immigration detention centres into managed community detention to protect them from increased Covid-19 risk,” McKim said.

How is this a thing?

Someone please explain how people would be safer in community detention rather than on Manus Island.

Of course detainees ought to be kept safe and relevant medical protocols followed.

But as far as cheap shots go, using the Wuhan virus crisis as a proxy for the Greens’ real agenda – undermining Australia’s border security – is up there.

Of course all this is to say nothing of the irony that the Greens’ open borders approach would have meant far more Australians would be dying right now as a result of the pandemic sweeping the globe.

If there is some good to come of the Wuhan tragedy, here’s hoping nation states double down on restoring their sovereignty and continue the pushback on undemocratic global elites – here and abroad.