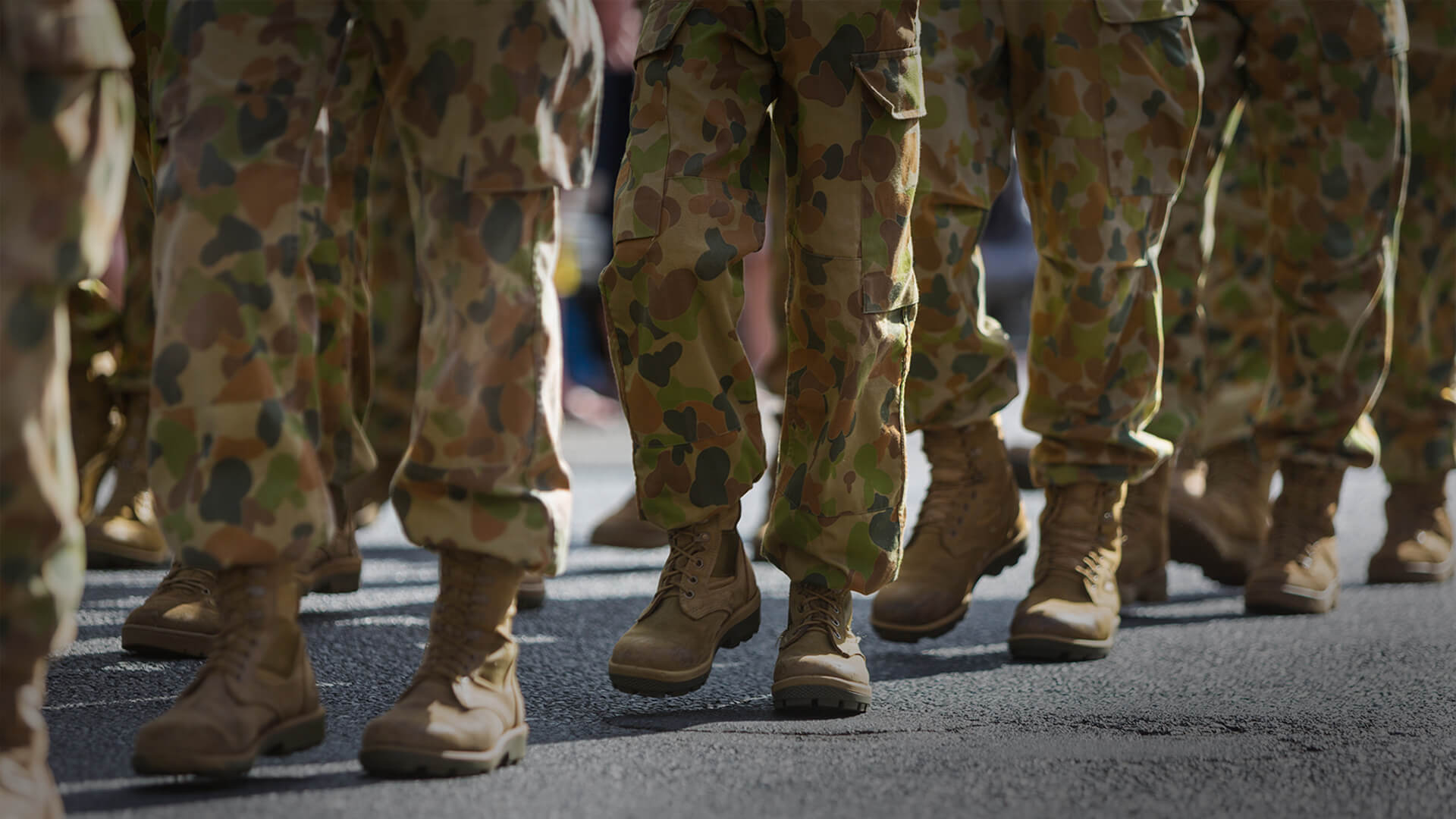 With ASIO asserting that foreign interference activities in Australia are now occurring at a far higher rate than during the Cold War, it is time Australians “ask what you can do for your country” not “what your country can do for you”.

But how do we get our young people, a third of whom are unemployed or underemployed, to start thinking along such lines?

A national service program of two years would be a good start.

This is what Andrew Hastie - the head of the Parliamentary Joint Committee on Intelligence and Security and ex-SAS Captain - has most recently called for.

“We have a gap year at the moment and young Australians can join the Australian Defence Force – whether it be Army, Navy or Air Force – for one year to learn some basic soldiering skills,” he said.

“But I don’t think it really ticks the box.

“I think two years minimum, which is what it used to be when we had National Service.

“You can generate a level of competence in a rifleman, an airman or a sailor over a two-year period.

“It’s a time of growth for young Australians. Eighteen to 20-year-olds having two years in defence to do something that challenges them, to learn leadership, take risks, I think is really important.”

Hastie suggested the government could incentivise young Australians to engage with national service by providing subsidies to HECS or apprenticeship training upon completion, and noted how such a program has the potential to stimulate Australian innovation as we “could build better cyber capability.”

This is exactly what Israel has been saying for decades.

Israel has a national service program that lasts two years and eight months for men and two years for women.

It also found that although 60% of adult Israelis have performed military service, the rate rises to 90% in Israel’s most important industry – the high-tech sector, which represents almost 50% of total industry exports today.

Not only is national service character-building and good for the long-term productivity of our economy at large, but it is nation-building as well.

On top of working in the defence force, Australian servicemen and women could assist in the construction of new dams, irrigation systems, roads, power stations, ports, fences and any other projects of national significance.

With our economy having entered a recession for the first time in almost three decades and the Jobkeeper/Jobseeker tap inevitably coming to an end, a national service program may well be the only way to give our young people any sense of dignity and genuine stake in this country.

This is exactly what President Roosevelt understood when he employed 21,000 mostly jobless men to build the Hoover Dam during the Great Depression.

This is exactly what the Weimar Republic understood when it issued promissory notes to construct the Autobahn following the destruction of its economy via hyperinflation and over-indebtedness.

And this is what the Premier of Western Australia, Sir John Forrest, understood when he commissioned the construction of a 530km water pipeline from Perth to Kalgoorlie in 1896 following the worst recession this country has ever seen.

It is about time we learn from history, ignore all the naysayers, and rebuild Australia together with a can-do attitude.