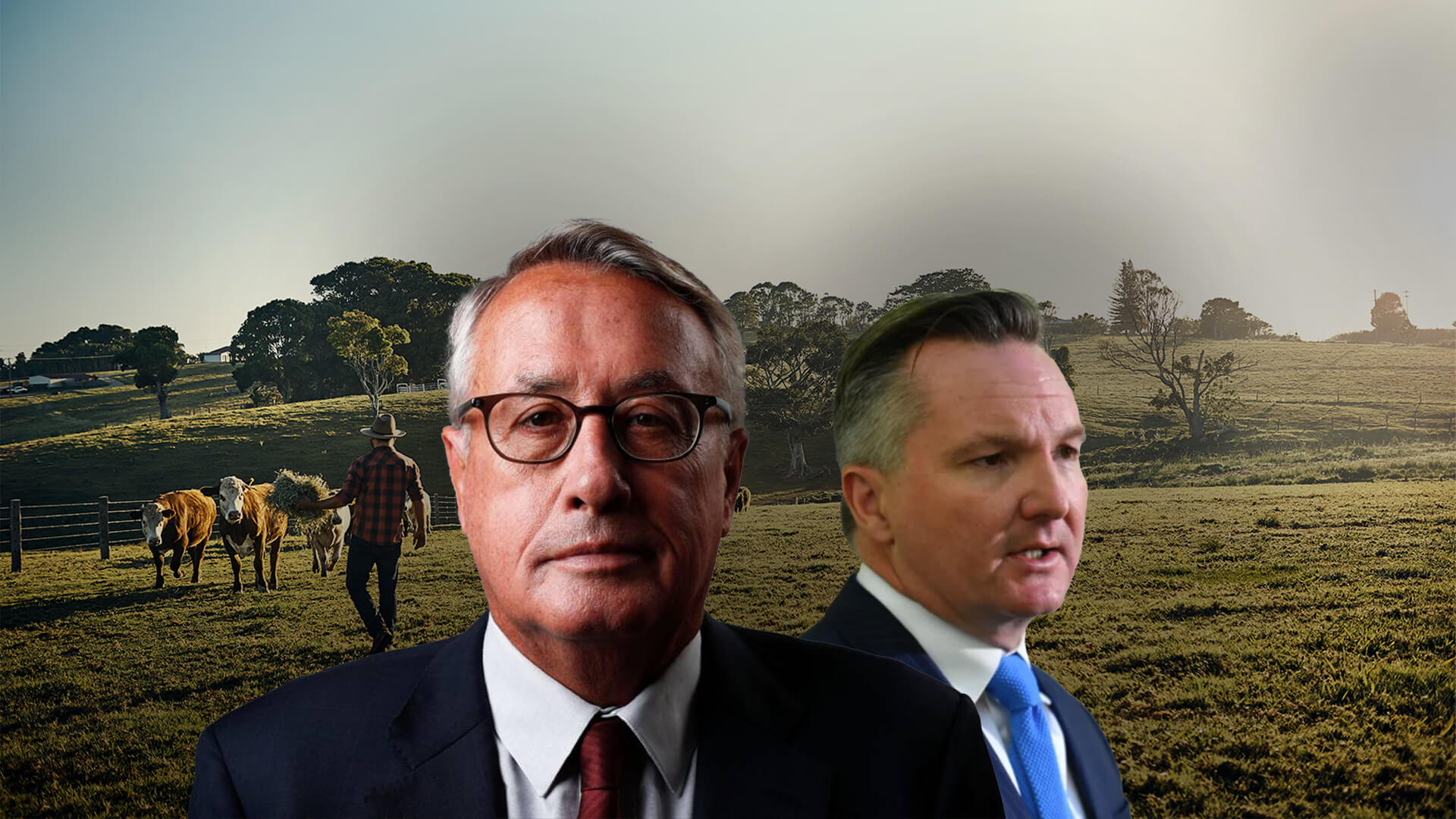 It looks like Labor has finally seen the light.

But it may be too little too late.

After realising their radical climate agenda of emissions reduction and renewable energy targets just doesn’t resonate with the average joe, the so-called party of “working Australia” has backtracked.

In a newly released book titled “The Write Stuff of Unity on Labor’s Future,” Shadow Minister for Health and former Treasurer, Chris Bowen conceded workers and communities are already insecure enough without the “added insecurity causes by action on climate change.”

Senator for Queensland, Anthony Chisholm agreed, saying while we should be “thinking about new industries in the long run…it doesn’t mean thinking about them at the expense of or exclusion of coal in the shorter term.”

And Labor national President Wayne Swan warned Labor is on the brink of becoming a “wine and cheese society”.

For how long has Advance been making these very same points?

There is no doubt Bowen, Chisholm and Swan are right.

Labor was founded on standing for the interests of our miners and farmers.

It was established in Queensland during the 1891 shearer’s strike after wool workers rose up in rebellion against unfair pay and treatment, and gained prominence following the failure of the 1892 Broken Hill miners’ strike.

And yet its founders must be turning in their graves as their contemporaries:

Instead, they’ve relentlessly parroted their delusional vision of a “renewable energy and clean technology future”, they’ve supported teaching our kids about transgenderism at school and demanded Australia Day be moved to a more “inclusive date”.

At least now, they’re on the right track.

Maybe it was pro-coal maverick and former frontbencher Joel Fitzgibbon who got to them.

More likely however is that Labor is just sick of losing.

They lost the 2019 Federal election, otherwise dubbed a “referendum on climate change.”

And we’re sure they’ve started to notice that in every election, Labor loses more and more seats in regional Australia, while the Greens pick up the inner-city latte-sippers they’re trying to entice with their rhetoric on climate and identity politics.

It’s just not working for them.

They do however have an opportunity to make amends with our farmers, miners and voters who still make decisions based on common sense.

For the Liberals are beginning to make the same mistakes Labor has over the past two decades.

We have Matt Kean in NSW effectively taxing consumers to subsidise the uptake of renewables.

We have “modern Liberals” Dave Sharma and Trent Zimmerman saying the government should not back new coal-fired power plants.

And we have NSW Premier Gladys Berejiklian saying reaching net zero emissions by 2050 is achievable and would be “the stuff of dreams”.

If you want to start winning again, listen to your colleague Joel Fitzgibbon.

Support our miners and farmers and stop with the climate change rubbish and identity politics.

It really can’t be all that difficult.