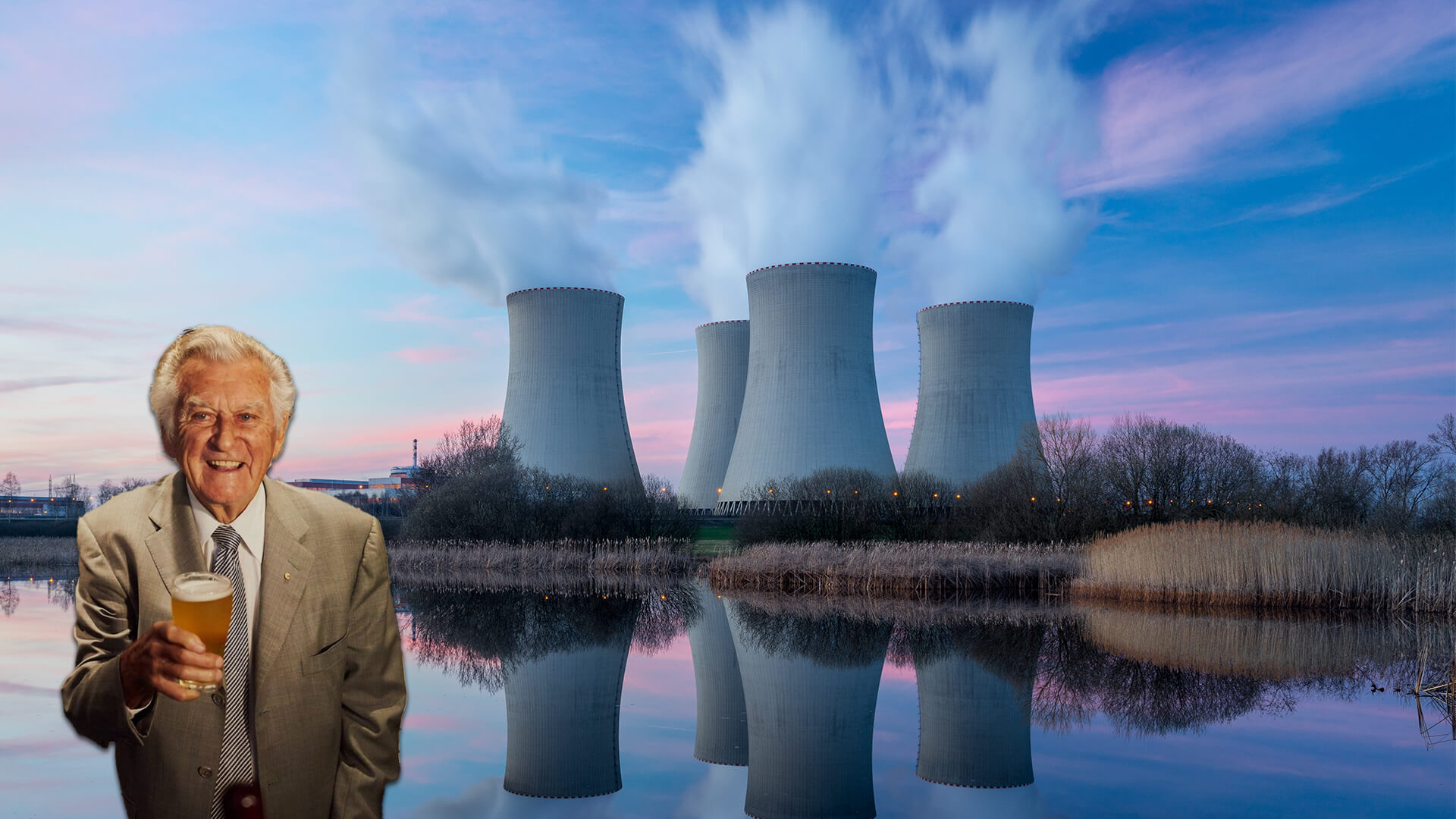 There are two types of former Prime Ministers in this country.

Before jetting off to Glasgow on a private jet, no doubt, Turnbull wrote to our Pacific neighbours apologising that Australia isn’t doing enough to stop Armageddon. He has claimed on a number of occasions this year that Australia must urgently stop mining and using coal and gas.

Malcolm has even criticised the Coalition’s decision to acquire nuclear submarines given the increasingly rapid militarisation of the South China Sea.

What does he really think?

Well, as Ben Fordham said on 2GB radio this morning, his new found anti-coal and anti-gas stance is a “major shift from when Malcolm was Prime Minister”.

If Australia stopped exporting coal, the countries to which we export it would simply buy it from somewhere else…And if we stopped our exports it would not reduce global emissions one iota. In fact, arguably, it would increase them because our coal, by and large, is cleaner than the coal in many other countries.

Those people who say there’s no future for fossil fuels are delusional.

And in his 2017 speech to the National Press Club, Turnbull said:

Every analysis that is done…forecast a role for coal long into the future. There are new coal-fired power stations being built around the world.

Coal will have a role to play for many decades into the future.

What’s changed mate? Could it be your share portfolio?

To borrow the words of Ben Fordham, “Malcolm, how short do you think our memories are? All of a sudden you’re the Greta Thunberg of Australian politics. He’s motivated by revenge; he’s fuelled by hatred of his own party and he’s going to do everything in his power to damage Australia on the world stage.”

Keep up the great work, Ben!

Unlike chronic whinger Malcolm Turnbull, Bob Hawke was a true man of the people.

Instead of trying to bring down current leaders and complain about being criticised, Hawkey would rather sing Waltzing Matilda and talk common sense.

Think back to Bob’s appearance at the Woodford Folk Festival in 2016, when he united the crowd in a rendition of “Waltzing Matilda”, before suggesting Australia use nuclear power.

As reported by the ABC, Hawke said:

The time has come when we’ve got to think big if we’re going to face the big issues of our time. We’re going to have to be prepared to think about changes that are quite radical.

I have no doubt that countries who are producing nuclear energy would pay well for the storage of their nuclear waste. I do appreciate the very strong feelings held by people in this issue. The simple fact is [compared] to fossil fuel power stations, nuclear power is clean. [Nuclear power plants] are necessary to reduce the impact of fossil fuel.

Good on you, Hawkie!

If only Prime Minister Scott Morrison listened to your wisdom.

As Advance has been saying for years now, no country can keep the lights on and reach net zero emissions without nuclear power.