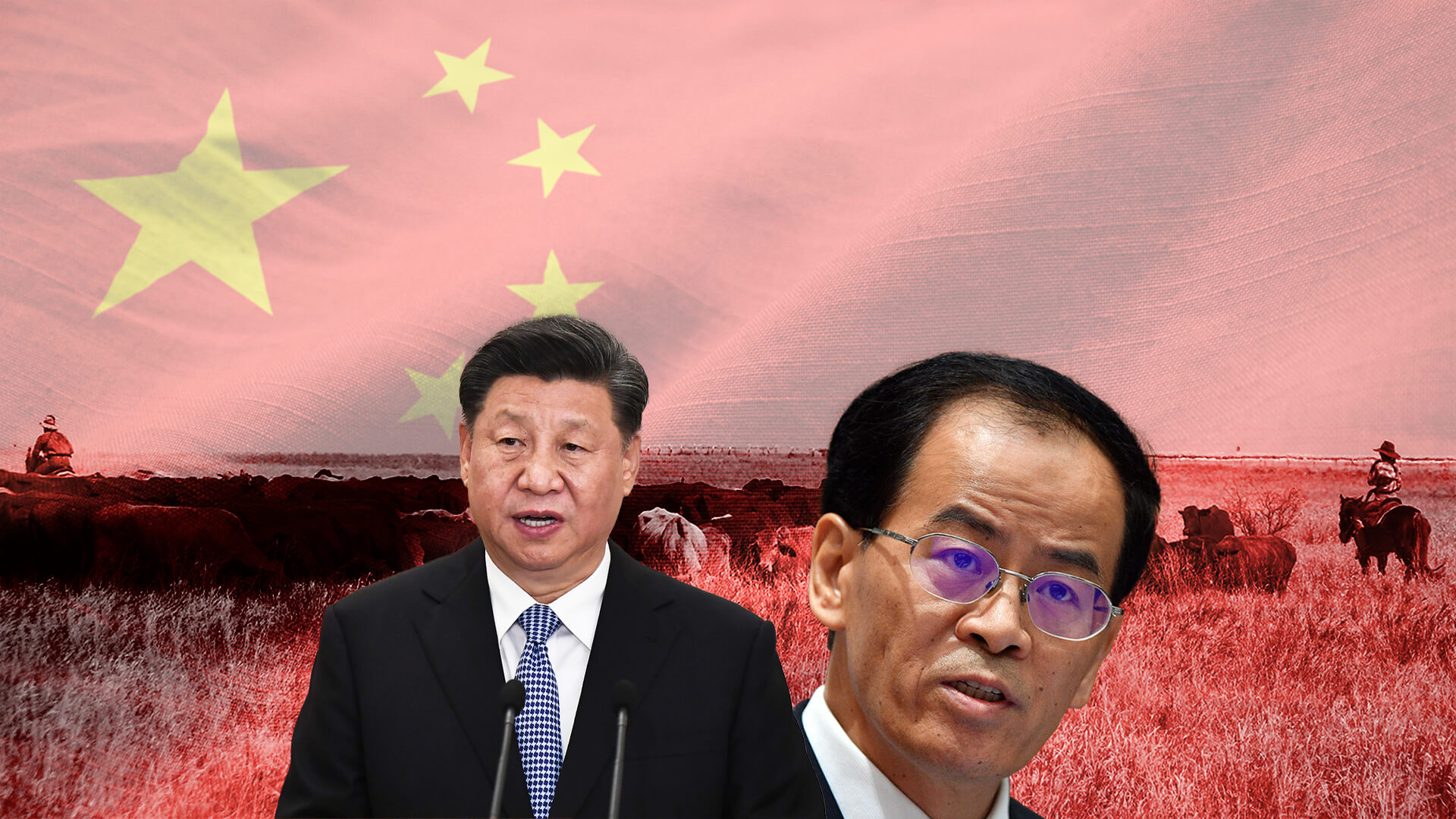 “For the Chinese communists, everything is strategic.”

Mr Abbott is bang on.

Instead of worrying about COVID, Australians have a bigger virus to contend with: the increasing Chinese ownership of our assets.

Let us give you a few examples:

All this speaks for itself.

And it has happened at the same time as the Communist Party openly bans Australians from owning any property in China whatsoever.

How is this fair?

Where are our super funds for goodness sake?

They have trillions in their coffers which could be used to buy Australian assets for Australians, and yet according to NAB, 41pc of their money is invested overseas!

Where is the infamous Foreign Investment Review Board?

According to Senator Pauline Hanson, “over the past 10 years it’s fair to say more than 100,000 sales have taken place, with the Foreign Investment Review Board rejecting only 5 applications by overseas buyers,” she said.

"The Foreign Investment Review Board is made up of 1 permanent and 6 part-time employees, meaning an approval is given no more than 1 to 2 hours consideration before being rubber stamped.”

Are these people asleep at the wheel?

Where are our politicians?

Anthony Albanese doesn’t think our approach to China should change. He reckons we should hark back to the good old days of Kevin Rudd.

"I remember Prime Minister [Kevin] Rudd giving a speech in China, in Mandarin, of course, which was critical of human rights issues, but done so in a way that also was designed to make clear our values but not designed to offend for offence sake," he said this week.

Albo, how can one be critical of China’s egregious human rights abuses without offending their hypersensitive leadership?

President Xi Jinping was so offended by memes likening him to children’s cartoon character Winnie the Pooh, he banned the Winnie the Pooh movie in China for good!

At least Scomo has got his act together.

As head of the Australian National University's National Security College, Rory Medcalf said in reference to the fake image distributed by the CCP this week depicting an Australian soldier killing an Afghani child:

“This cheap and nasty visual propaganda is the surest sign yet that Australia's patient resistance to coercion is making Chinese diplomacy unhinged and uncalculating.”

How lucky are we to have had Tony Abbott who knows China is a “ruthless autocracy,” Malcolm Turnbull who banned Huawei from controlling our 5G network, and Scott Morrison as Prime Ministers over the past 7 years.

Who knows how all this would’ve played out if the Labor Party and each-way Albo had been in power?

We suspect it wouldn’t have been in our favour...