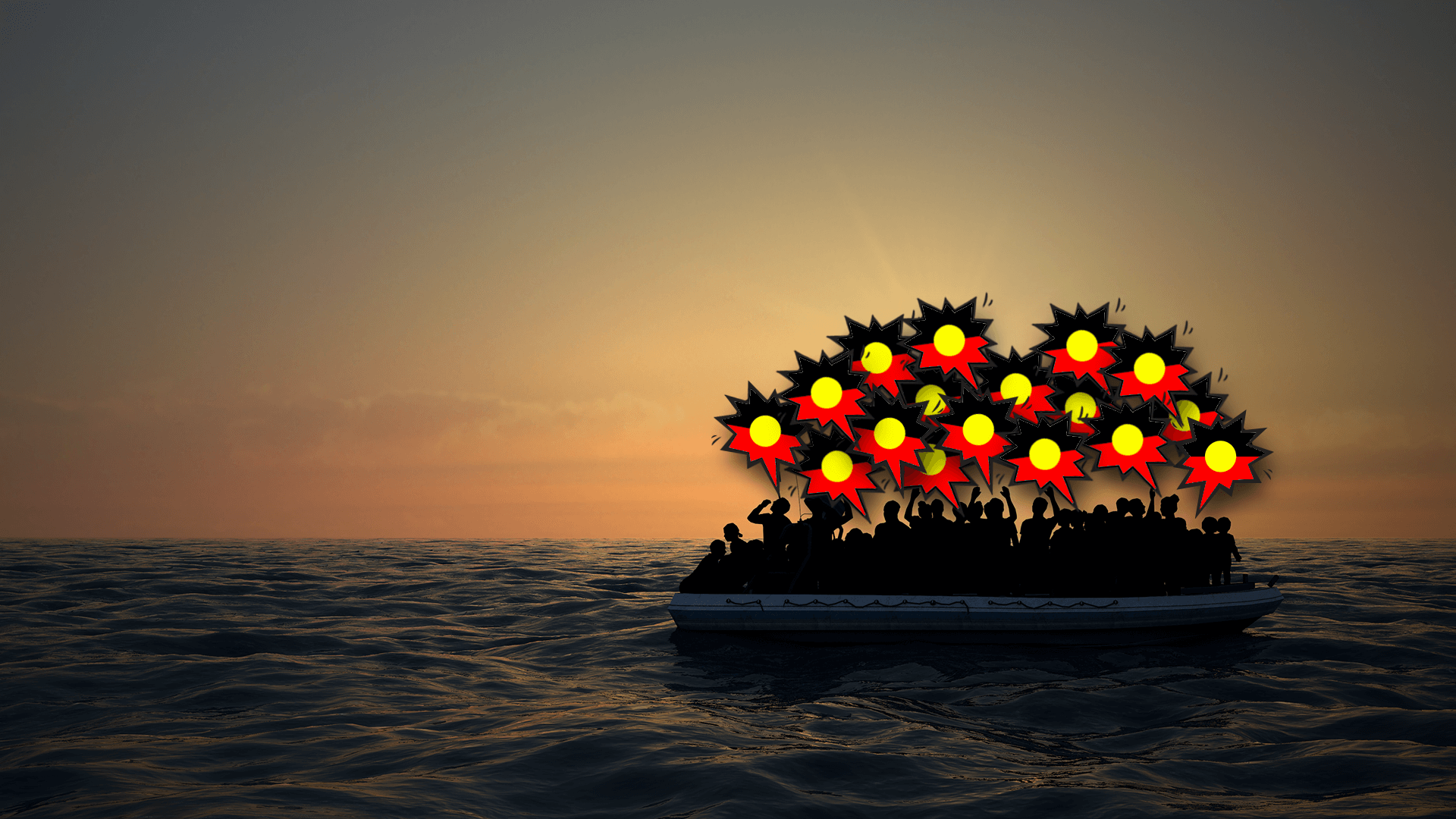 Two of Brandis’ picks recently ruled that wife bashers born overseas can’t be deported if they have a smidge of Aboriginal blood.

It was a call that even Tim “Modern Liberal” Wilson labelled “disturbing”, saying the High Court was “at its worst when progressives are appointed to use their power to reinterpret the Constitution to advance political aims”.

Yeah we hate it when progressives use their appointments to further their own purposes, Tim.

Former barrister Senator Amanda Stoker said judicial activism risked undermining the public’s trust in the judiciary and “mutilates the Constitution into something the drafters never intended”.

This High Court decision sure trashed Luther King Junior’s dream that his children would be judged by the content of their character, not the colour of their skin.

Four of the seven justices ruled that a violent criminal, Brendan Thoms, was beyond the reach of Australian law because he was part Aboriginal.

Under Australian law, foreign citizens who commit crimes and fail the character test are sent home.

If you’ve got Aboriginal ancestry, you can stay.

Even worse, the High Court ruled that you the taxpayer will pick up Thoms’ legal fees.

Putting aside the fact that the ruling is completely racist in every way, this week the ramifications started hitting home already.

Most unsurprisingly Home Affairs is examining the claims of 23 immigration detainees who say they should be released on the grounds that they are indigenous Australians.

Also this week, traditional owners are calling for greater scrutiny of claims of ­Aboriginality, warning that “fake Aborigines” are rorting benefits and avoiding deportation.

So how can we tell if someone’s actually Aboriginal?

Indigenous Dr Stephen Hagan says that the widely accepted method test of “descent, self-identification and acceptance” is “as useful as an ashtray on a motorbike.”

Anyone can do an internet search on a tribe and spin a good yarn to get around the definition, provided they can convince a gullible Aboriginal leader to say, ‘Yeah, I know him/her’, and then sign off on a confirmation of Aboriginality certificate. Naming a tribe as proof of Aboriginality is no more than a geography lesson.

According to Hagan, the only real test is for a person to name and prove their links to a tribe and an “apical ancestor” — a tribe’s common ancestor who can be demonstrated to be at the apex of the Aboriginal lineage of a group.

Ann Weldon, the former director of the Sydney Metropolitan Land Council said, “People are self-identifying with no proof, no links to Aboriginal community or culture, by ticking the box and getting statutory declarations signed by a JP.’

“There are individuals and organisations that are handing them out like lolly paper.

“At the land council we would send people away to get proof of their lineage, and most of them didn’t come back.”