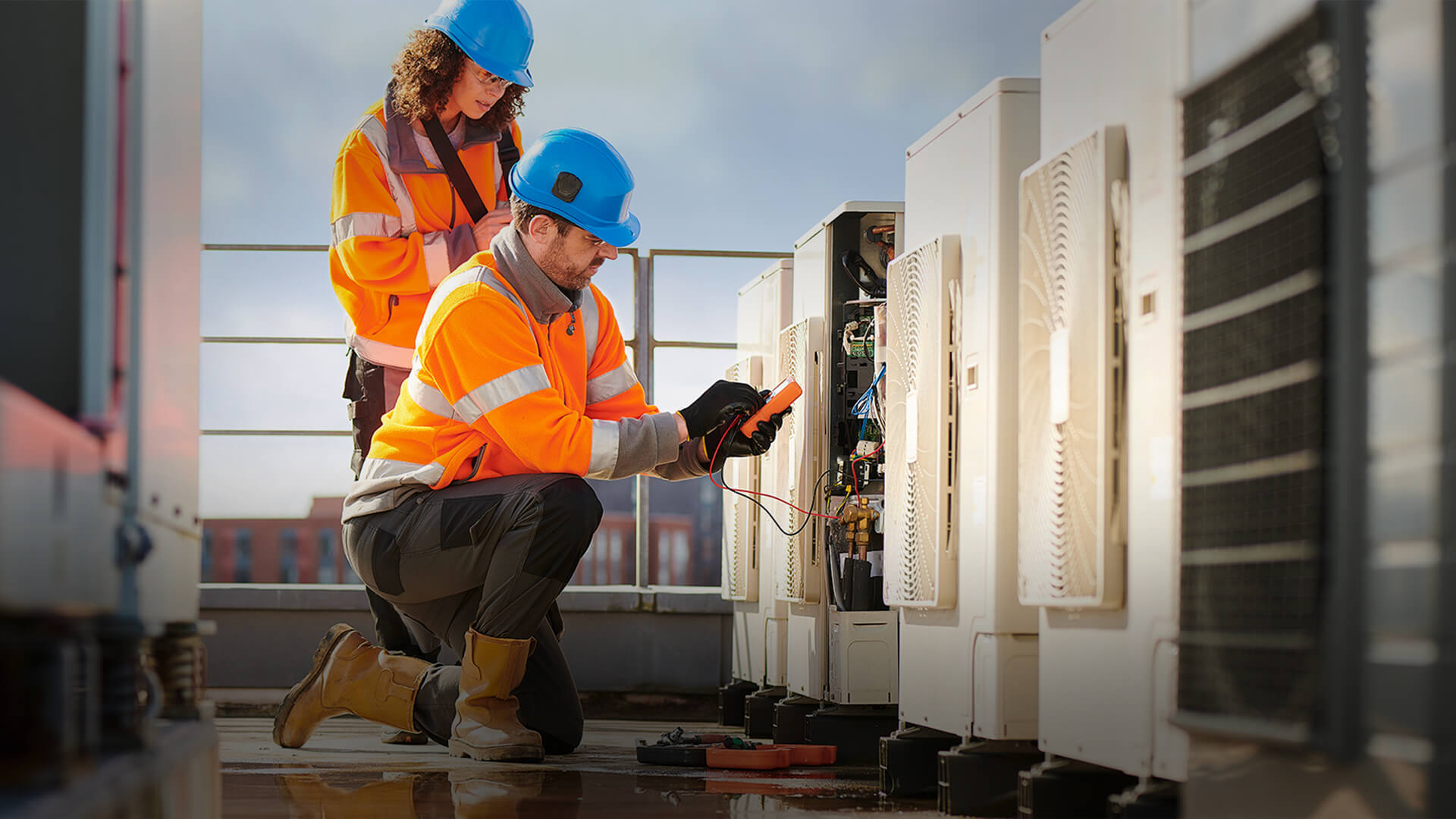 Experts are warning ‘air conditioners could send Australia’s power grid into meltdown this summer, as roughly one third of the workforce do their jobs from home.’

Imagine that. A first-world country like Australia unable to use its home air con for fear of causing blackouts.

How did it come to this?

Not only could we see blackouts, but ‘we can expect higher prices, in fact, I think that’s a certainty’ according to the former chairman of the Energy Users Association of Australia, Peter Dobney.

Considering Australians and their industries have already faced increases in energy prices exceeding 225% since the turn of the century, this summer could be the final nail in the coffin.

Although the left, the climate change hysterics and the corporate rent-seekers will blame any blackouts on the average Aussie for having the gall to cool themselves down in the summer, those with a basic grip on reality will understand that this is far from the truth.

For if it wasn’t for the taxing, banning and delaying of coal, nuclear and gas projects as well as the subsidising and glorification of intermittent solar and wind energy, Australians would be free to use as much aircon as they want. As they should.

It seems awfully unfair that a country which exports hundreds of millions of tonnes of coal a year, is home to almost a third of the world’s uranium, and has great swathes of untapped gas reserves, is condemned to the confines of energy scarcity like some sort of third-world country.

It is even more unfair that these renewables are dependent upon taxpayer subsidies that our children and grandchildren will be paying off for many decades to come.

And it is worse than you think.

Earlier this year, Senator Matt Canavan compiled figures from the Clean Energy Regulator which showed that the average wind turbine (two-thirds of which are foreign-owned) gets paid $600,000 in renewable energy certificates every year – a cost that falls upon consumers and taxpayers.

Who in their right mind thinks that it is a good idea for taxpayers to support largely foreign-owned renewable energy producers over the preservation of Australia’s key competitive advantage (cheap electricity) while the Chinese Communist regime has the privilege of enjoying our clean, efficient thermal coal from the Hunter Valley?

Renowned climate warrior and economist, Ross Garnaut contends that Australia can be powered 100% by renewables by early 2030s. But how you ask?

Well in 2017, the head of AGL, Brett Redman attempted to quantify the battery storage task for a 100% renewable Australian economy.

He suggested that it would require 350,000 44ft shipping containers filled with batteries, which if laid end-on-end, would create a line stretching from Sydney to Perth and into the Indian ocean.

We could call it the Great Wall of Australia. And it is not to keep the Mongols out. Instead it would keep industry, manufacturing jobs and Australian prosperity at bay. Oh, the relief!

You’d think they would have learned their lesson from South Australia’s string of blackouts in 2016 when on September 28 the state was plunged into darkness following a storm.

With wind speeds exceeding 90km/h, the majority of South Australia’s wind turbines automatically shutdown to protect themselves from self-destruction, resulting in metropolitan Adelaide going without power for hours, regional centres without power for days and some mines in the north without power for almost a fortnight. The overall cost of which was approximately $367 million.

We have ageing energy infrastructure such as the Liddell Power Station. We have private investors interested in developing new power plants paralysed by fear of radical environmentalists and their allies in the Greens and Labor Party flouting their efforts. It would hardly be surprising to see even worse blackouts this summer.

As per usual, mainstream Australians and our heavy industries suffer, while the price-gauging renewable rent-seekers profit, and their woke corporate allies like Cannon-Brookes point the finger at the government for not supporting their green sector enough with our hard-earned money.