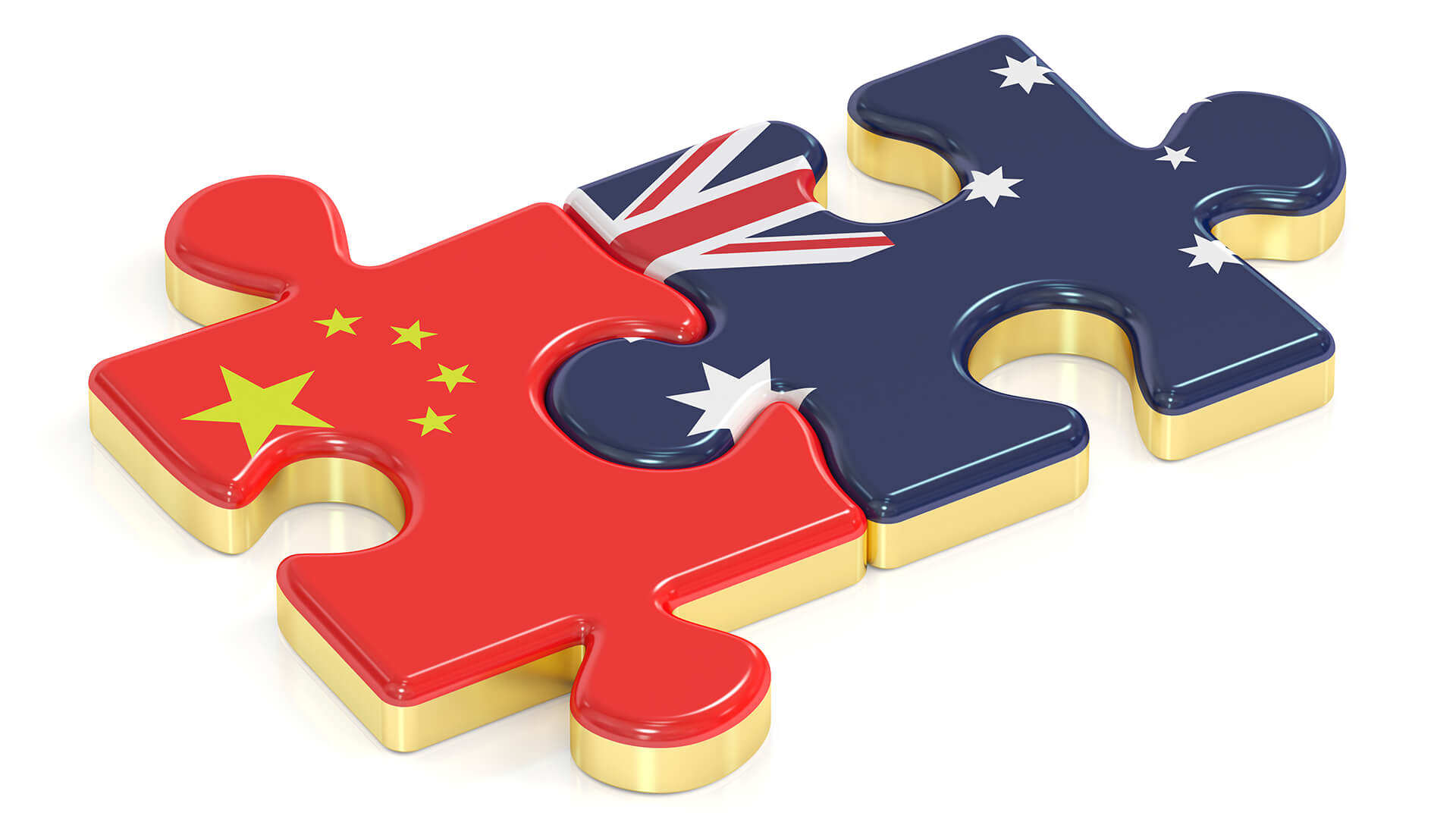 Thanks to a new report by the Australian Strategic Policy Institute [ASPI], our worst fears are confirmed:  the Chinese Communist Party [CPP] has way too much influence in Australia.

ASPI has revealed the extent of the CCP’s United Front Work Department, with operatives and associates having infiltrated Australian business, politics and academia.

The report is aptly titled “The party speaks for you: Foreign interference and the Chinese Communist Party’s united front system”.

No wonder Chinese President Xi Jinping has elevated its status, calling United Front a “magic weapon” for the Communist Party.

ASPI analyst Alex Joske described its work as “quite mature” in Australia, and recommended rejecting visas for United Front operatives.

He said some operatives involved in Victorian organisations may already be Australian citizens.

Andrews’ senior adviser on China, Marty Mei, and his electorate officer, Nancy Yang, are members of the Chinese Community Council of Australia (Victoria) which is described by Chinese foreign interference experts as ‘the foremost United Front organisation in Victoria’.

But Yang’s CCP propaganda posts are still on social media for all to see.

The ASPI report found that a dozen members of the Australian Council for the Promotion of the Peaceful Reunification of China — a top United Front body — had either stood for election in Australia or worked as political staffers.

It contains a case study of Chinese Australian businessman Huang Xiangmo who sought to advance the CCP’s aims here, donating $3 million to both sides of politics.

Huang was honorary president of the Australian Council for the Promotion of the Peaceful Reunification of China.

That’s communist-speak for “we want you to help us take Hong Kong and Taiwan back”.

Former Labor Senator Sam Dastyari famously fell from grace after he warned Huang that ASIO may be bugging his phone.

Dastyari, who ended up resigning from Parliament in disgrace, later admitted that Huang was likely an agent of influence.

Joske said major accounting firms are also targeted, explaining how a Deloitte executive linked to the United Front appeared at an infrastructure forum in Melbourne in 2017 to warn that Australia’s refusal to sign up to the Belt and Road plan was hurting businesses.

That clearly worked a treat on Andrews, who has signed Victoria up to the communists’ Belt and Road Initiative.

Additionally, United Front is a key backer of the Confucius Institutes which bring Chinese money and strings attached to so many of our universities.

Joske’s report also reveals that it was the United Front network — including in Australia — that was mobilised during the Wuhan virus to gather scarce medical supplies and send them back to China.

Needless to say, it makes for a fascinating read:  lifting the lid on the CCP’s objectives to steal our technological secrets, bend our politicians to China’s strategic goals and stifle free inquiry at our universities.

The report rightly recommends our intelligence agencies and governments pay far more attention to United Front and its myriad of front organisations in business, academia and civil society.

“We should expect the Chinese Communist Party’s foreign interference to grow in its global scale, intensity and brazenness,” Joske warns.

At the very least, one silver lining of Wuhan virus is that Australia is suddenly starting to take the CCP seriously.