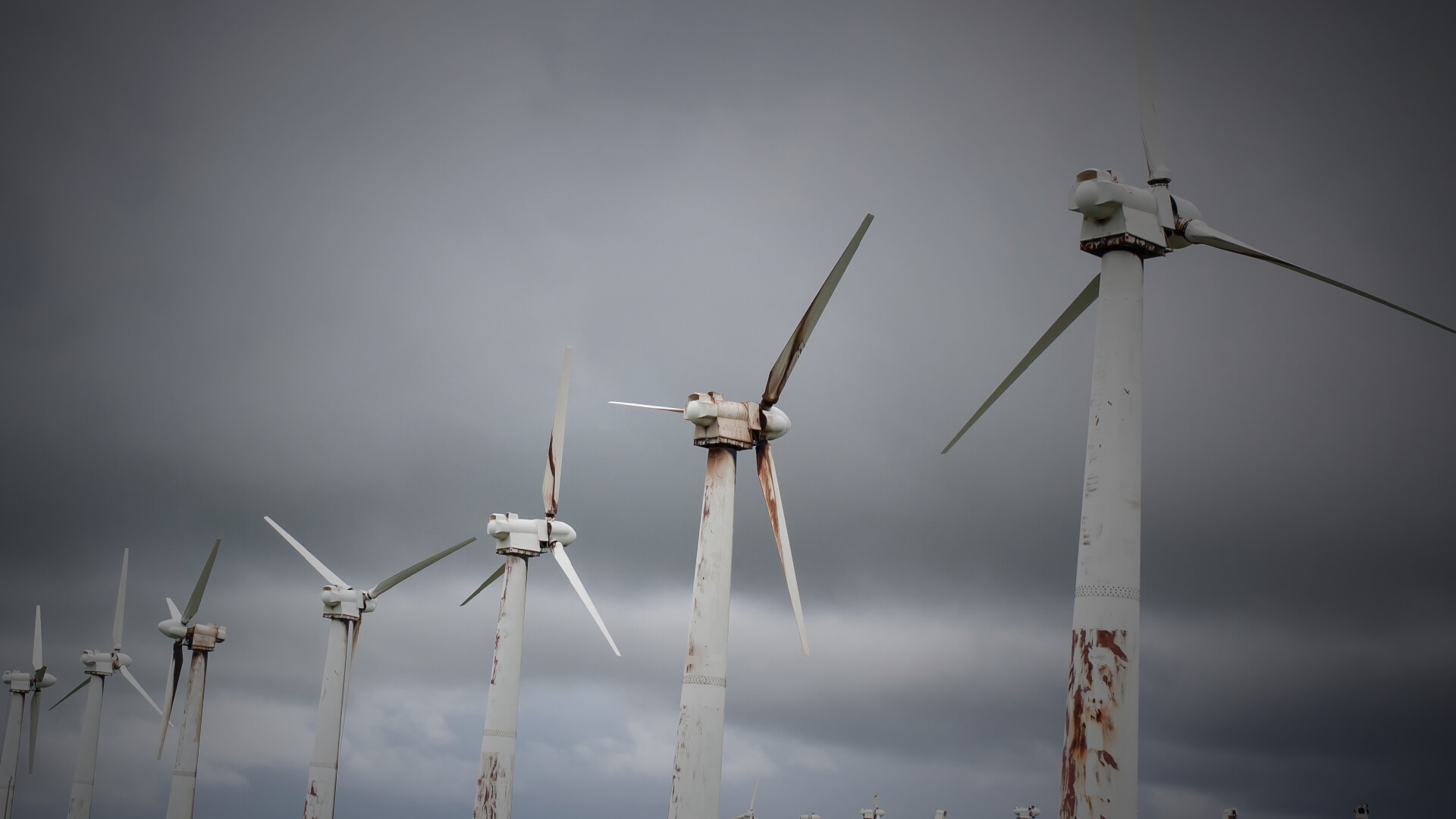 It is assumed that everything to do with renewable energy is innately good for the environment – like motherhood and apple pie.

But in the US state of Wyoming where some of the oldest windfarms dating back to the 1980s have reached their used by date, a problem has emerged.

What to do with tens of thousands of fiberglass blades – some as long as the wing of a 747?

The only viable solution the wind industry has come up with is to cut them into pieces and bury them in landfall 30 feet under.

But anyone who knows anything about municipal landfill management knows that hollow, light and slippery blades underground will be unstable and create subsidence issues for future land use.

Imagine trying to build on a site with windmill blades buried 30 feet underneath.

Needless to say it’s highly likely future land use will be severely restricted.

And yet in our climate-driven panic to roll out more taxpayer-subsidised windmills across the globe, the demand for holes in the ground for blades is only going to explode.

According to Bloomberg, 8000 blades will be removed every year for the next four years.

And that figure is only set to accelerate.

The European Union has 3800 blades coming off every year between now and 2022 – another number that will only skyrocket in years ahead as governments rush toward a zero fossil fuel emissions utopia.

“The wind turbine blade will be there, ultimately, forever,” said the poor bloke who’s COO for the company that is trying to deal with the problem: Bob Cappadona of the North American unit of Paris-based Veolia Environment.

Anyone who has worked with fibre glass knows the hazards of inhaling dust particles from sawing through its hardened glue and fibres.

And for what?  As Danish environmental scientist Bjorn Lomborg constantly points out, despite all the climate hype, wind and solar only deliver around one percent of global energy.

Lomborg cites International Energy Agency estimates that even by 2040 wind and solar will cover a little more than 4 per cent of global energy.

But there’s more to our environmental nightmare than massive holes filled with hundreds of thousands of wind turbine blades...

Queensland Nationals MP Keith Pitt, who snared Matt Canavan’s role as Minister for Resources in the fall-out from last week’s failed Barnaby Joyce leadership tilt, has described battery disposal as the “asbestos” of our time.

Perhaps Pitt’s new seat around the Morrison cabinet table might provide a modicum of common sense to our insane energy debate.

But for now it seems climate craziness and a handful of “modern Liberals” seem to have the PM right where they want him.