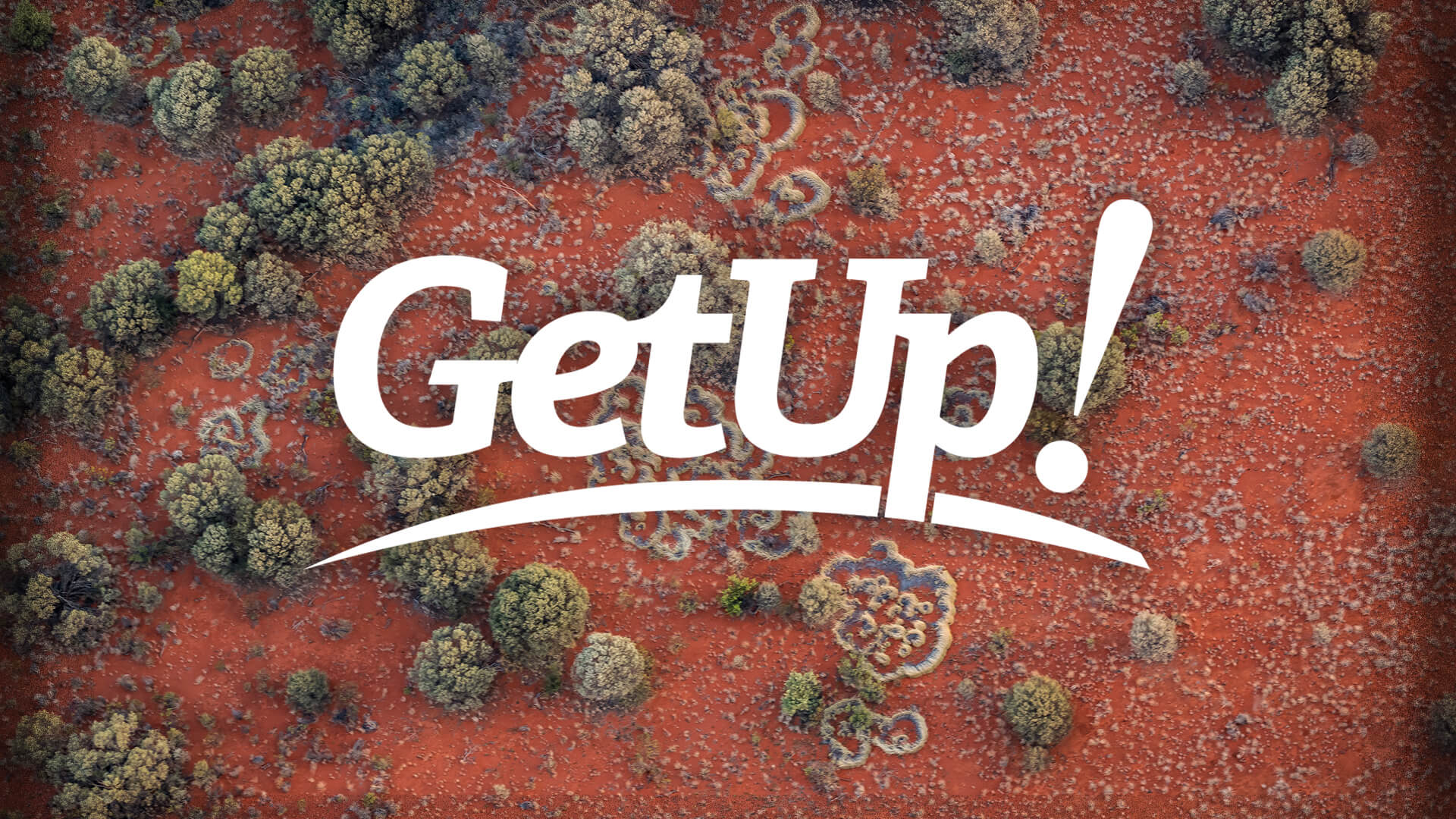 Fifty bucks says you had no idea The Northern Territory’s election is on 22 August 2020.

But GetUp do, and they’re doing their utmost to weaponize Indigenous Aussies’ votes.

“First Nations communities will be a powerful voting force at the Northern Territory election, with GetUp embarking on a massive grassroots enrolment drive in remote communities,” their website reads proudly.

“Just a few hundred votes can shift an election result in the NT, so that’s exactly what we’re going to do,” vowed Larissa Baldwin, GetUp’s First Nations justice campaign director.

Baldwin has been traversing the Territory, working with community leaders and “assisting people to enrol to vote”.

Sounds noble…  Until it becomes thunderously obvious the blacktivists are leveraging the Indigenous vote to push their own agenda.

“…the issues defining this election are clear: stopping fracking and gas development in the region, ending the racist over-policing of Aboriginal communities…”.

Ah… that’s your election wishlist, GetUp – not the communities’.

This is a textbook perfect illustration of the modus operandi of the left; pose as the saviour of the vulnerable while exploiting the vulnerable.

“When we talk to people specifically about the election, they feel very disillusioned with the process of voting,” Baldwin says.

Thank goodness they’ve got you there to tell them what to do, GetUp!

And Indigenous Alice Springs Councillor Jacinta Price says as much:

So now remote communities have become fertile ground for activist group Get Up to spread lies to push voters towards the Greens. They claim they’re not working for any particular party but we all know their policies are marinated in Green.

Aboriginal people in remote communities have been taken advantage by many over the years and these lot of self righteous ignoramuses are no better….

Every community I have visited in the NT ask for more police especially if they’re a community that experiences high levels of violence. Not an issue Get Up is interested in addressing either along with Family Violence and Child Sexual Abuse.

Get Up can Get Stuffed you don’t belong here! Perhaps some of us NT mob should come to Sydney and tell you how to suck eggs?!

Voting enrolment closes next Friday, so GetUp have been busy proselytising in remote communities all over the NT.

“Across the Territory we’ve already had countless conversations with people as part of a community enrolment drive that will put First Nations issues at the top of the political agenda,” says Baldwin.

What a coincident that GetUp’s definition of ‘First Nation issues’ sound allot like the hard-left organisation’s own pet issues...

“Ignoring these ongoing issues is a political choice, we need leaders committed to a ban on fracking, investment in housing for all Aboriginal families, and ending racist police violence.”

Certainly exploiting the Indigenous vote for your own purposes never sounded so good!

“First Nations communities are stepping up and taking power into their own hands,” declared Baldwin.

Really?  Because it looks to us – and everyone with a single firing neuron – like GetUp is stepping up and taking First Nations communities’ power into their own hands.