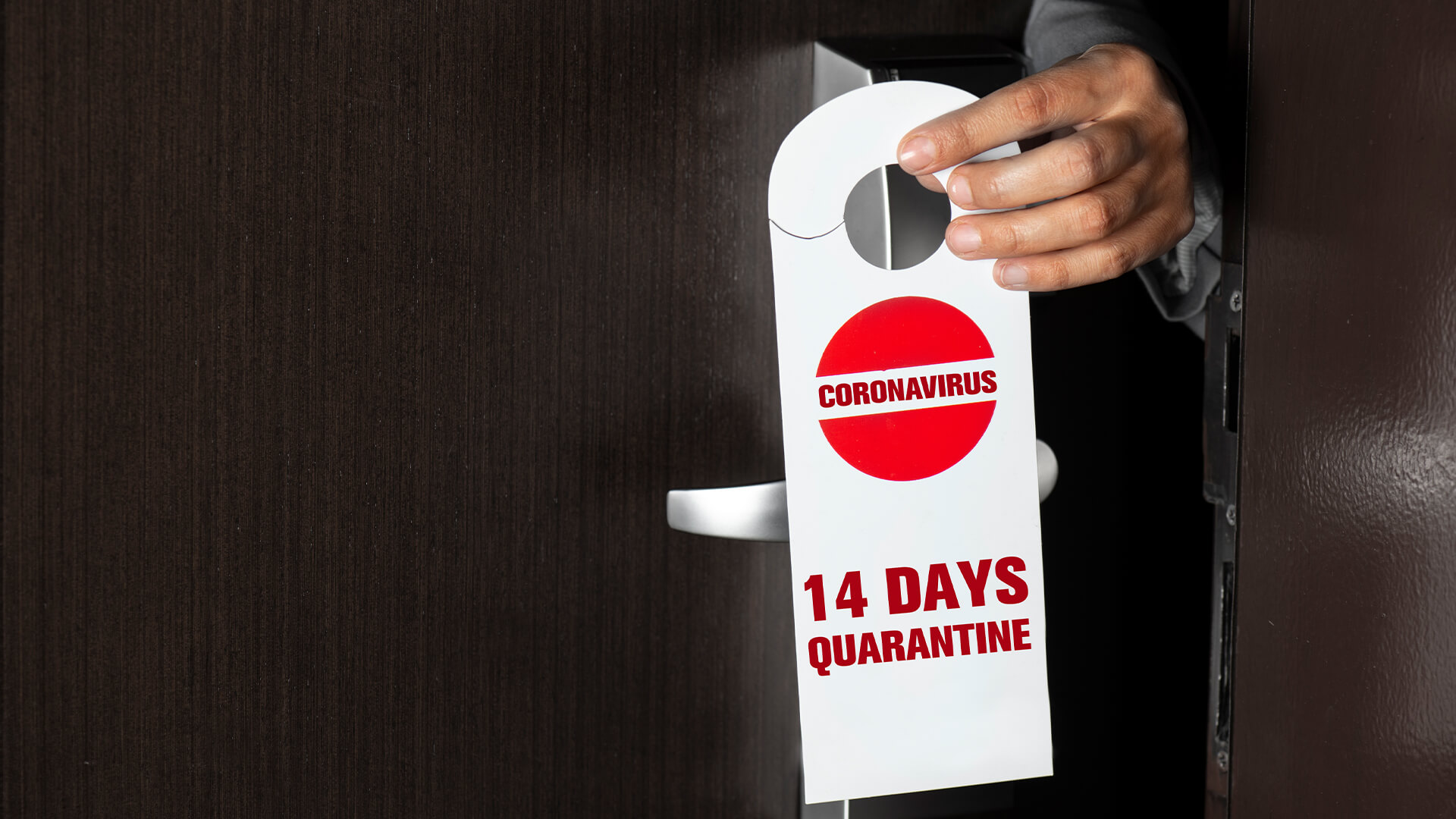 The Left’s obsession with “social inclusion” and identity politics may have contributed to Victoria’s catastrophic Covid quarantine fail which is dragging down the entire Australian economy.

Instead of getting the best-qualified people to guard hotels where people with the Wuhan virus were required to stay put, socialist Premier Dan Andrews’ regime decided to use the crisis to advance its Left-wing ideology.

The Age newspaper reports that “a well-meaning attempt to provide jobs under ‘social inclusion’ policies” is part of the reason unqualified people were guarding people who subsequently spread the virus into the community.

An indigenous-owned company, Unified, was included along with private security contractors Wilson and MSS, despite not being on the government’s panel of preferred security providers.

This is just incredible given that when the pandemic started, indigenous people were identified as a vulnerable population.

“Unified ended up doing the bulk of the hotel quarantine work. All three companies had to rely on sub-contractors to supply their guards – some of whom were recruited via WhatsApp messages – at short notice.”

This genius decision has contributed to the hard-lockdown and curfews as Victoria was plunged into a state of disaster.

“The revelations will increase pressure on the Andrews government over whether it put too much emphasis on finding jobs for marginalised Victorians without ensuring that those guarding hotel guests were trained in infection control and supervised by authorised officers.”

There’s nothing wrong with trying to help the marginalised but using a pandemic to try and right the wrongs of “identity politics” is misguided.

The Age says the person responsible has been replaced.

This will be something for the inquiry into the hotel quarantine fiasco led by former state coroner Jennifer Coate.

Public hearings begin later this month and Coate will deliver her report in November.