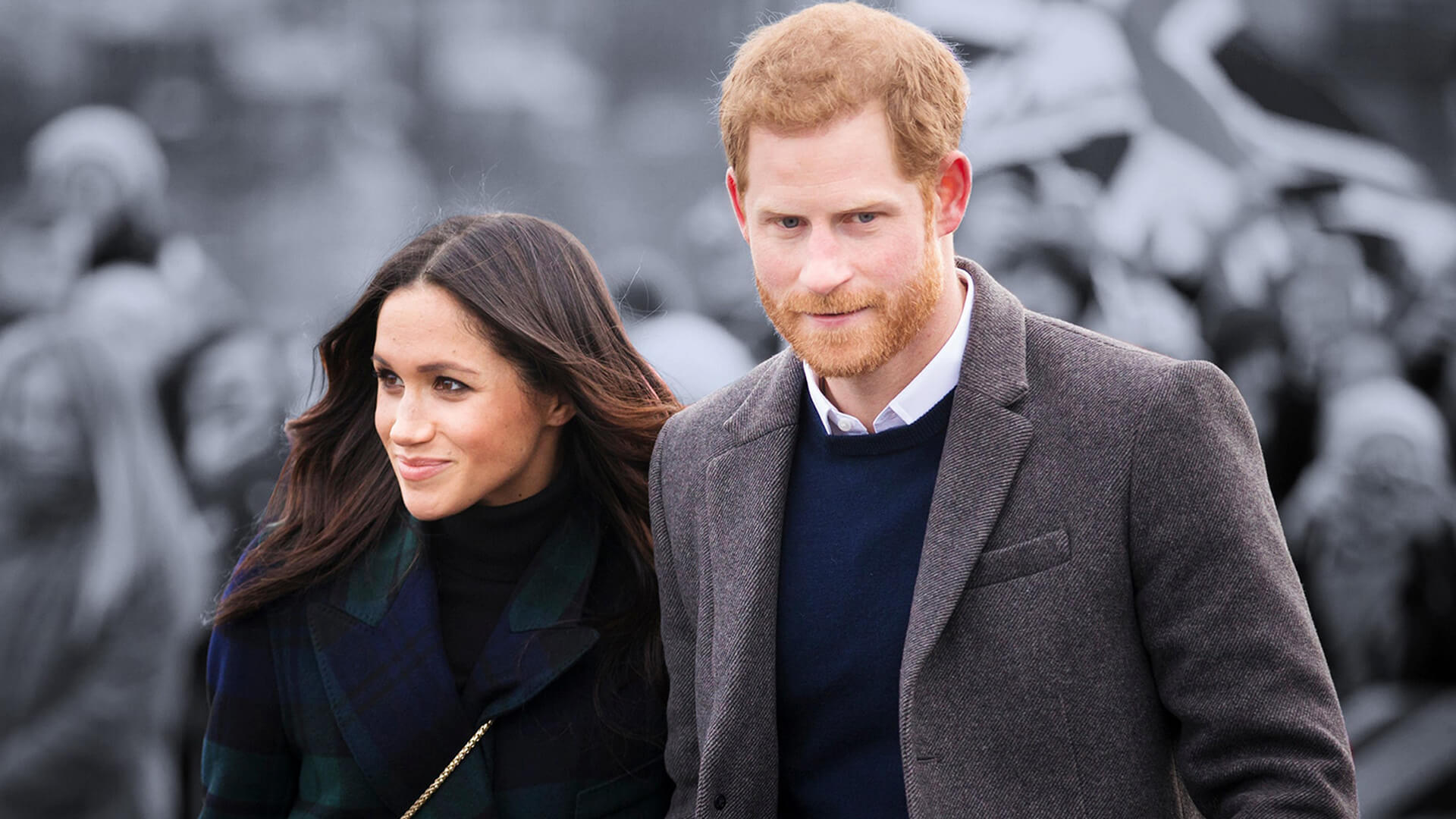 Poor Harry has had it so tough.

He grew up in Windsor Castle, went to the world-renowned Eton College and went on a lavish gap year in Australia that cost our taxpayers tens of thousands of dollars in security fees.

Now he lectures us about critical race theory which asserts all white people are racists whether they are or not.

The poor thing, speaking from his $20 million home in California, told Black Lives Matter activist Patrick Hutchinson that his ‘upbringing and education’ did not equip him with an understanding of ‘unconscious bias.’

He revealed that it was only until ‘he lived a day or a week in his wife’s shoes’ that he finally realised it existed.

It seems terribly ironic that Harry, after walking in the shoes of a once lower-middle-class African American woman who is now a movie-star worth tens of millions, finally thinks he now understands how racism works.

How anyone can take this man seriously is beyond comprehension.

His rank hypocrisy however is not lost on the average Daily Mail reader:

“Your wife's shoes probably cost a few thousand dollars. Lots of people would love to walk in her shoes for a day. I wish you would stop your preachy complaining and virtue signalling. We don’t buy it” (22,950 likes)

“Trying so hard to stay relevant when people of every group have much more important things to worry about right now, go back to your mansion and eat your avocado toast. Your country is in a much bigger crisis, but you're ok in CA in luxury, despite neither of you having had a job for years” (7,472 likes)

One can only feel for people like Prince Harry.