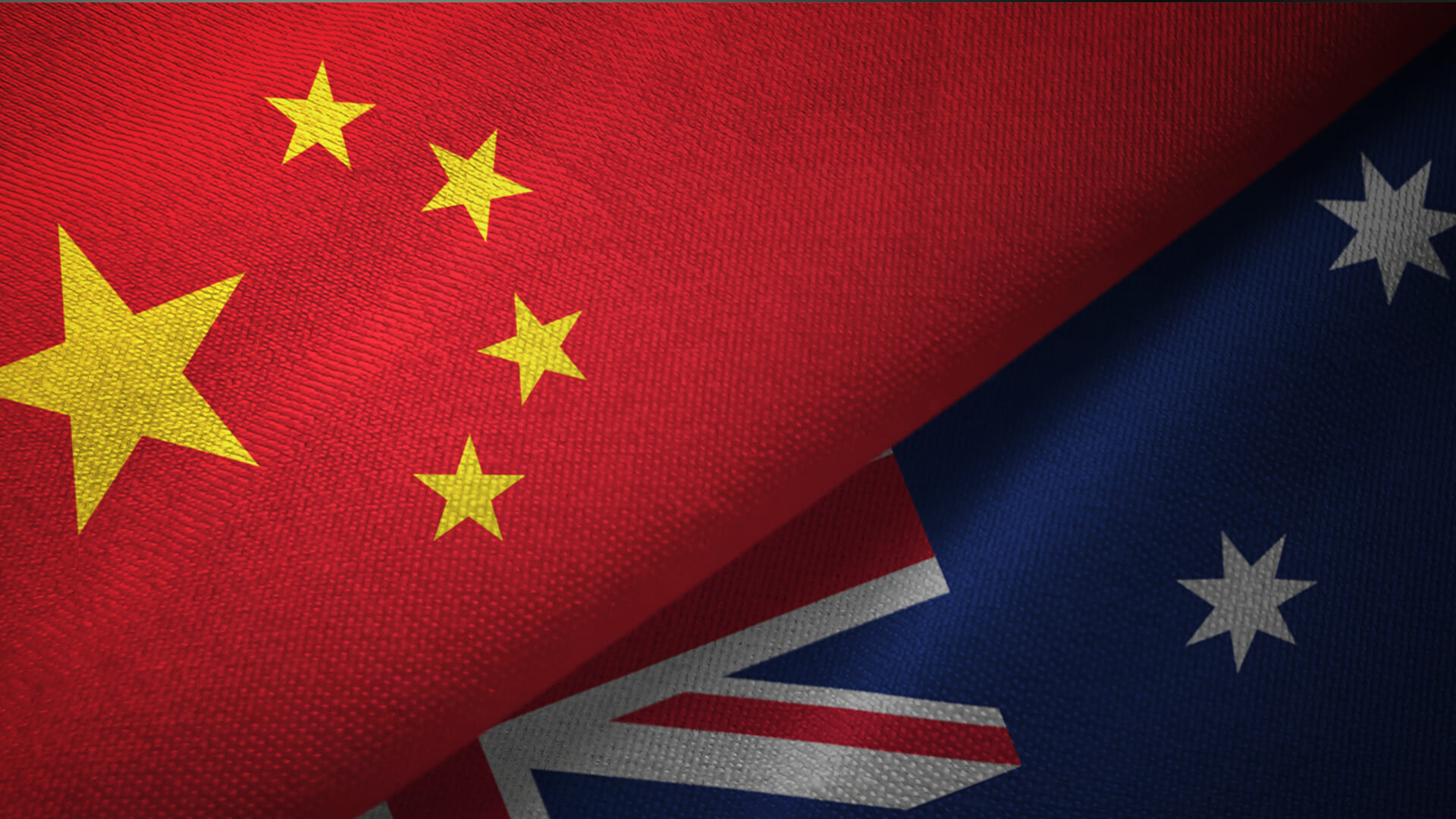 What do the iconic and historic cattle properties formerly owned by the famous Duracks have in common with the majority of cherry orchards in Tasmania?  And sugar mills in north Queensland?  And baby formula manufacturing and the massive Cubbie Station cotton farm with its valuable water assets?

They’ve all been sold to China in recent years.

We’ve not even been smart enough to keep China’s hands off more strategic assets.

The Port of Darwin has been “leased” to the Communists in Beijing for 99 years.

Remember when the Japanese attacked the Port of Darwin with the same force that decimated Pearl Harbour?  They still couldn’t take it.

But now the Communists walk in, sign a piece of paper and we hand it over!?

The only politicians who rang alarm bells are those ridiculed by the political establishment:  Pauline Hanson, [ex Senator] Cory Bernardi and Bob Katter.

In contrast, President Donald Trump said no to Chinese ownership of US ports, forcing the Chinese to sell their 40-year stake in a container terminal at the Port of Long Beach in southern California  .

In the past anyone concerned about foreign ownership has been branded “xenophobic” or even “racist”.

This has been an effective way for the open-borders-globalist-leftist elites to shut down debate.

But there’s something about “The Donald” – he doesn’t respond to such slurs – he’s putting America first come hell or high water.

Anyone who calls this out in Australia is a rarity.

Enter Alan Jones and his show “Sky After Dark”.

One of Jones’ readers, Bill, posted in the comments section of his Facebook page:

“Is this what we have to show for seven years of Conservative governments? Our best dairy and beef farms sold to the Chinese?”

The Foreign Investment Review Board, which is overseen by Treasurer Josh Frydenberg, is charged with ensuring Australia’s interests are put first when it comes to foreign takeovers of our assets.

“If that trend continues, we’ll end up owning nothing.  That isn’t alarmist.  That is reality.”

It’s hard to argue with this.

With supply chains to China for goods and services from everything from car parts to toilet paper currently disrupted, what happens to Australia if we become even more dependent upon a China that owns so many valuable assets here?

Because China is communist, we are not allowed to own similar assets there – they have a China first policy.

And no one calls them “racist” for restricting our ownership of property in China.

As Jones says, by all means allow Chinese investment – but restrict their ownership of our farms, businesses and water assets.

Australian-owned businesses should be reaping the benefits of selling value-added products into China – why let all the profits go off-shore?