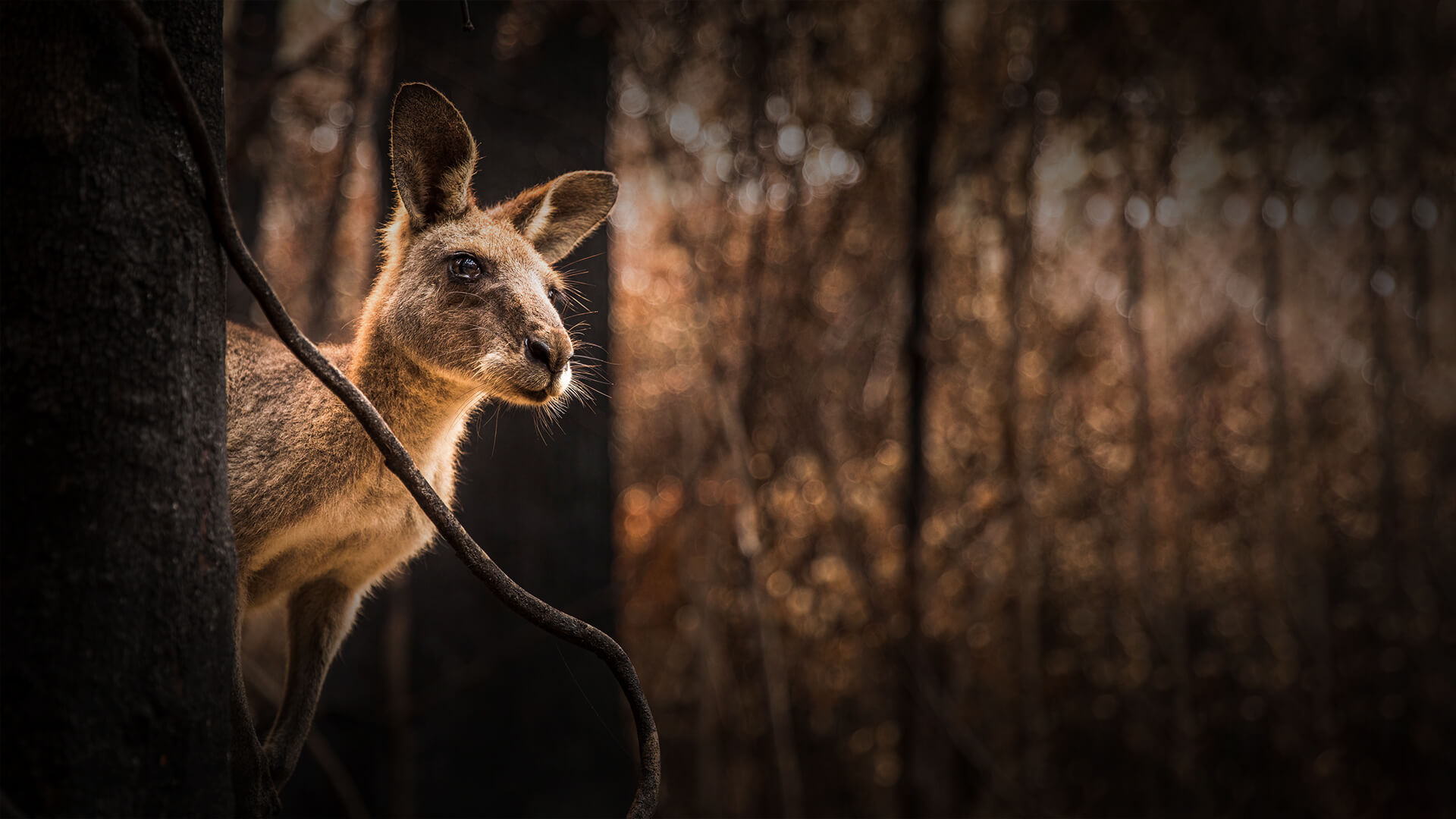 As renowned conservative philosopher Edmund Burke said as far back as the mid-eighteenth century: ‘Those who don’t know history are destined to repeat it.’

Three weeks ago, the town of 2,500 people was wiped out by a wildfire which left more than ten people dead – a figure that accounts for over a third of the total fatalities from all of California’s recent fires combined.

These deaths could very easily have been avoided.

But of course adherents to the climate cult, such as Joe Biden, immediately blamed the fires and the deaths on “climate arsonist” Donald Trump.

Two and a half years ago, a group of Berry Creek locals lodged a request to begin a forest-thinning project to avoid devastation from a future wildfire. State regulators sat on the request for two years, and before work could begin, the fires hit. The do-gooder regulators spent too long paper-pushing and more than ten people lost their lives as a result. Perhaps they were combing the area for koalas.

It brings to mind what happened when the Victorian Department of Environment, Land, Water and Planning proposed a 370-hectare hazard reduction burn of Nowa Nowa, East Gippsland in September last year.

The local greenies were outraged, held a protest and sang Kumbaya.

One protestor said she was ‘more worried about climate change’ and that the Department was dividing the community. 'They're telling us this has to be done to save our lives but in the fact they're just destroying the environment.'

So, what happened in the end?

The Department caved in to their demands and reduced the hazard reduction burn to nine hectares. Two months later the whole area was destroyed by an uncontrollable bushfire which killed everything, including ‘baby birds’ and their beloved koalas, in its path.

The same thing happened to the owner of Jinks Creek Winery, Andrew Clarke.

Clarke’s property was destroyed during the Bunyip State Forest fire in the summer of 2019 – a most unfortunate turn of events considering he had only ‘been begging them [Forest Fire Management Victoria] for 20 years to burn off the state forest at the back of our place and still to this day it hasn’t happened.’

Clarke asserts that the planned burn-off was canned because of concerns about nesting birds.

And when a local decides to take matters in his own hands the bureaucracy destroys his life.

In 2017, Michael Baker from Eidsvold, QLD, was fined almost $1 million by the Queensland government for making a firebreak too wide and clearing vegetation around his fences and roads. God forbid!

This is exactly what mainstream Australians are sick of.

They are fed up with do-gooders, many of whom are on cushy six-figure pubic service salaries, dictating what is and is not right regardless of their consistent failure to make accurate predictions and measured decisions.

And it is not like we even need their ‘expertise’.

Our farmers and Indigenous know how to manage the Aussie bush.

In fact, they have known for tens of thousands of years.

In 1788, Lieutenant Watkin Tench arrived in Sydney Cove and described a diversity of birds and animals, present in small numbers: ‘The country, I am of opinion, would abound with birds, did not the natives, by perpetually setting fire to the grass and bushes, destroy the greater part of the nests; a cause which also contributes to render small quadrupeds scarce.’

Charles Darwin visited Sydney and Bathurst in 1836 and echoed Tench’s observations: ‘in the whole country I scarcely saw a place without the marks of a fire; whether these had been more or less recent – whether the stumps were more or less black, was the greatest change … In these woods there are not many birds.’

We even have Captain James Cook on record describing Australia as ‘a continent of smoke’ after he observed that there was continual ‘smoke by day or fires by night.’

It is time for Australia to cut the green tape, ignore the climate hysterics, and support our farmers and firefighters who just want the right to manage their land as they deem fit.