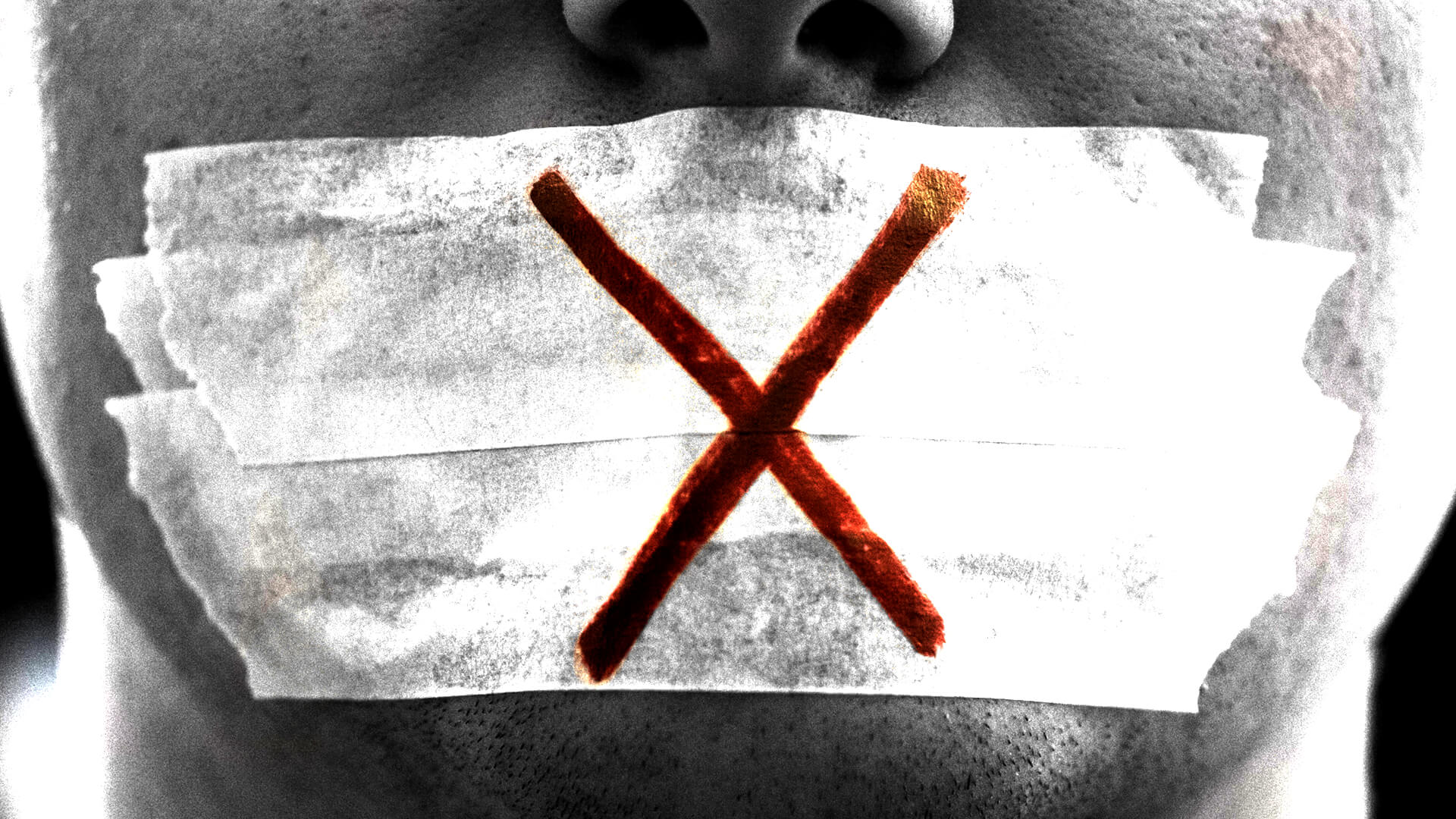 Folau’s fellow Christian teammates allege that they were muzzled by the sport body in order for the media to give a skewed impression of teammates’ views of him.

According to these Wallabies, Rugby Australia worded up some players to brief the media while muzzling the Folau supporters on the squad.

“My perception was that the media was briefed to approach people who would toe the ‘anti-Israel’ line and were discouraged from approaching potential Israel’s supporters (including Christian players),” Kepu wrote.

In the words of Kerevi, “At the time I wanted to support Israel publicly. I couldn’t because the players (including me) were told by management not to comment.

“It was then very disappointing to me when I saw other players and coaches speak publicly in support of Rugby Australia’s position.”

The players say they couldn’t understand why other players who had committed far worse misdemeanours were still allowed to play while Folau had been banned for paraphrasing a Bible verse.

“It seemed to me that most types of conduct could easily be forgiven by management, but that conduct involving religion was different,” said Kerevi.

Interestingly, Kepu reveals that Folau’s first “controversial” post in April 2018 had no impact whatsoever on team morale at the NSW Waratahs or the Wallabies.

This directly contradicts Rugby Australia’s story of a morale problem.

In fact, according to Kerevi, the only morale problem seemed to have been caused by the sporting body itself:

I remember during that time several younger Christian players (from the Reds and the Wallabies) approaching me about what had happened.  Each of them told me that they were concerned that they could also be sacked for expressing their faith and beliefs, or by quoting the Bible, on social media.

Without their best player, the Wallabies went on to get smashed at the World Cup.

A month later, Folau settled for $3.1m (ie. “hush up and go away” money).  He’s now scoring touchdowns for France instead of Australia.

And all this because Rugby Australia refused not only Folau but also his teammates their fundamental right to freedom of speech.