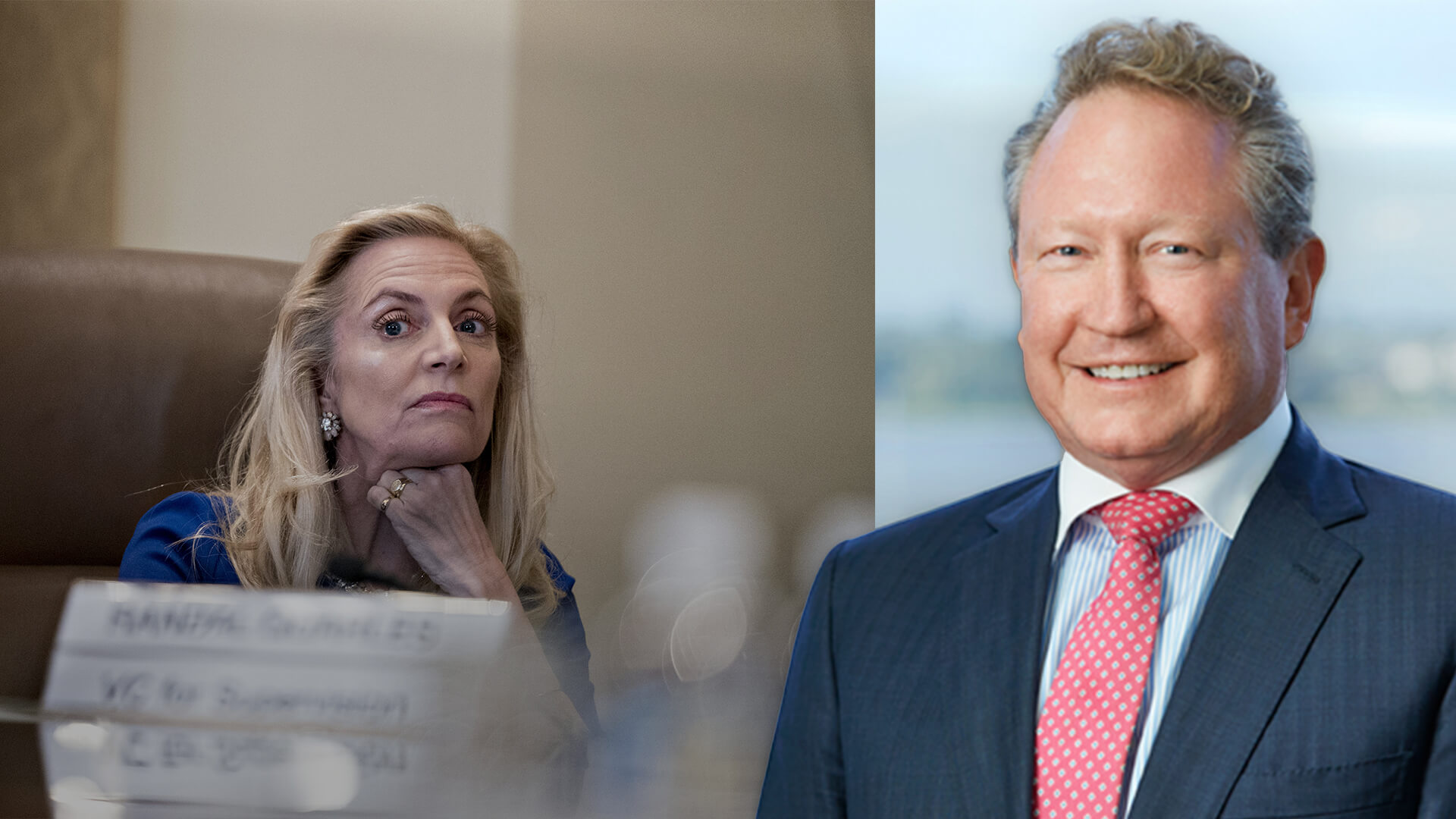 Although the quintessential left-wing activist one usually envisions is an inner-city, champagne-sipping, non-prescription glasses wearing virtue-signaller, it appears the real threat to this country comes from the highest peaks of corporate Australia.

However, as with most things in this corner of the world, the infliction of corporate activism didn’t start here.

Instead, its derived from United States and its most powerful institutions including the Federal Reserve – the mob responsible for printing the world reserve currency and setting global interest rates.

As opposed to addressing concerns about how almost 25% of all US dollars ever created were printed in 2020, the Federal Reserve has decided to ramp up its analysis of climate change as a critical source of financial system risk.

Contradicting its longstanding mandate to “promote maximum employment, stable prices and moderate long-term interest rates”, the Fed has announced the formation of a new “Financial Stability Climate Committee” to study the consequences of a warming atmosphere.

According to its Governor, Lael Brainard, “even well-informed investors could underestimate the likelihood of large shocks related to climate change, resulting in systematic mispricing of risk.”

As such, Brainard has tasked her new brainchild – the Financial Stability Climate Committee – to identify climate risks and put together a program to address them.

Having such a powerful institution going down the path of manipulating markets to fulfil the green agenda, its inevitable Australian organisations will follow.

Just this week alone, we saw Australia richest man, Twiggy Forrest speak of how he “decided he was not going to leave the world to these clowns,” in reference to several CEOs of major oil and gas companies he met at the World Economic Forum in Davos last year.

According to Forrest, he was concerned the CEOs were nervous about how difficult it’d be to reduce carbon emissions to avoid rising temperatures, and responded by asserting the change is almost “violent” in the scale of the upheaval and occurring far more quickly than most realise.

In fact, Weber said “we would be pleased if the federal government adopted our industry target as a part of the ambition to reduce emissions in the transport sector.”

What is this bloke talking about? Australia hasn’t even made a car since 2017!

Next was ANZ – which even after committing to net zero emissions and refusing finance to new coal mines, power stations and the Port of Newcastle - has come under fire by environmental activists for daring to loan $15.2 billion to 57 high-emitting companies over the past five years.

Just as AGL is under pressure to divest or split out its Loy Yang A coal-fired power plant in Victoria to reduce its carbon footprint and gain a rerating as a greener energy operator.

This rubbish has now gone so far, there are even people exclusively employed to assess climate risk for businesses.

As David McEwen, a director of climate risk consultants Adaptive Capability says, businesses need to reduce the risk of natural disasters affecting their operations as “one in 100-year events may become one in 50-, or 20- or even 10-year events within the next few decades.”

What these corporates, in their air-conditioned Sydney, Melbourne and Brisbane offices fail to understand is that Australia can’t operate exclusively as a service-based economy.

At the end of the day, a service-based economy requires an industrial base to underpin it; and an industrial base in a high-wage economy is impossible without cheap energy derived from coal-fired power plants or nuclear reactors.

Perhaps, only when the CEOs, consultants and activists finally lose their jobs like so many blue-collar Australian workers have, they’ll finally come to terms with this inconvenient truth.