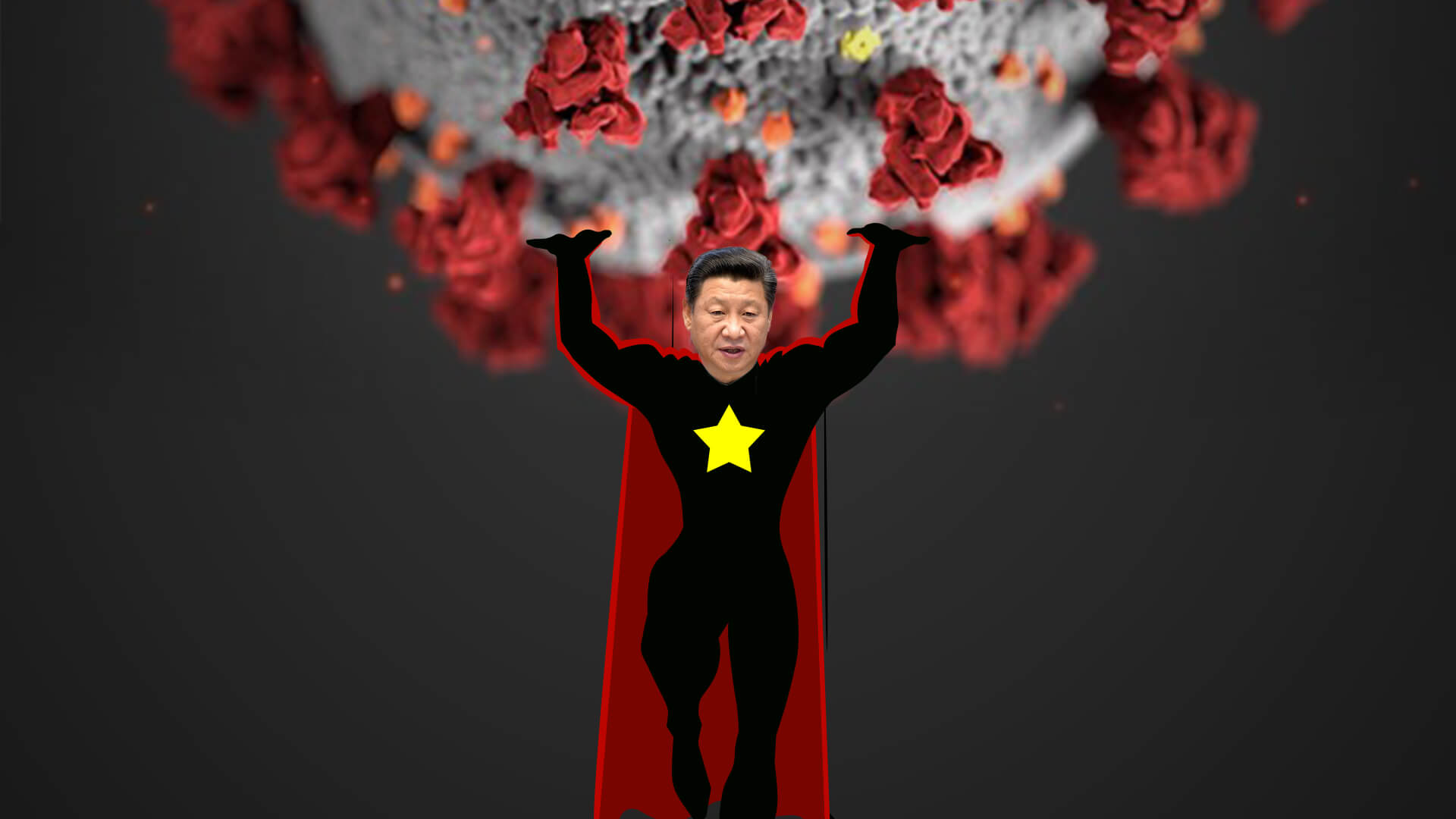 While Wuhan virus is causing mass panic and disruption world-wide, the Communists in Beijing are posing as winners.

Having employed measures only a communist regime can, they’ve successfully contained the virus (or so they say) and are back to business as usual while other nations – ours included – are desperately fumbling to contain the global pandemic “Made in China”.

It’s been awhile since the Chinese Communist Party (CCP) had an opportunity to make communism look so good.

In a crisis, Beijing’s totalitarianism effectively makes us, America, Britain and Europe look like buffoons comparatively.

Make no mistake – it was Italy’s close trading links with Wuhan that caused it to become Europe’s Wuhan virus ground zero.

As the virus took hold, thousands of old people died gasping for breath in the corridors of overwhelmed hospitals.

The CCP’s response to the disaster they had birthed and spread (thanks to their lies and coverup) was to fly 31 tonnes of emergency medical supplies to Italy.

Photos of a Chinese-branded jet delivering aid while a befuddled Europe stood by has been leveraged to spread word of the CCP’s goodwill and benevolence.

There’s the CCP looking like angels delivering supplies while the Morrison Government has advice to the effect that Wuhan virus “may have been developed in a Wuhan biological warfare laboratory”.

Credible journalists are reporting this and the Morrison Government has not sought to correct the record.

And this is to say nothing of their lying, covering up the virus for months, and imprisoning whistle blowers – killing everyone else’s chances of better preparedness.

Yet now the CCP are turning a global crisis they started into a propaganda opportunity:

The Chinese propaganda machine is using this turn of events to shower praise on President Xi Jinping and the Chinese system. The People’s Daily recently boasted that, ‘China can pull together the imagination and courage needed to handle the virus, while the US struggles.’ One article for the Xinhua news agency even claimed that Mr Xi’s handling of the crisis demonstrates that he has a ‘pure heart, like a newborn’s’.

This is what China is banking on as it continues its quest for global control: undermining the west, showing up the west.

At the moment, it feels as if China is past the worst — while the outbreak in the west is only just beginning. The last global crisis — the financial meltdown of 2008 — triggered a loss of western self-confidence and a shift in political and economic power towards China. The coronavirus crisis of 2020 could force a much bigger shift in the same direction.

Prior to images of China playing the good guy giving away respirators, the media made sure we all knew about China’s show of strength in building a hospital in a matter of days.

The CCP are now working overtime to expose the failures of western democracies to bring coronavirus under control as swiftly as they.

And it goes without saying that if this crisis worsens in the west, China’s hand will be strengthened globally.