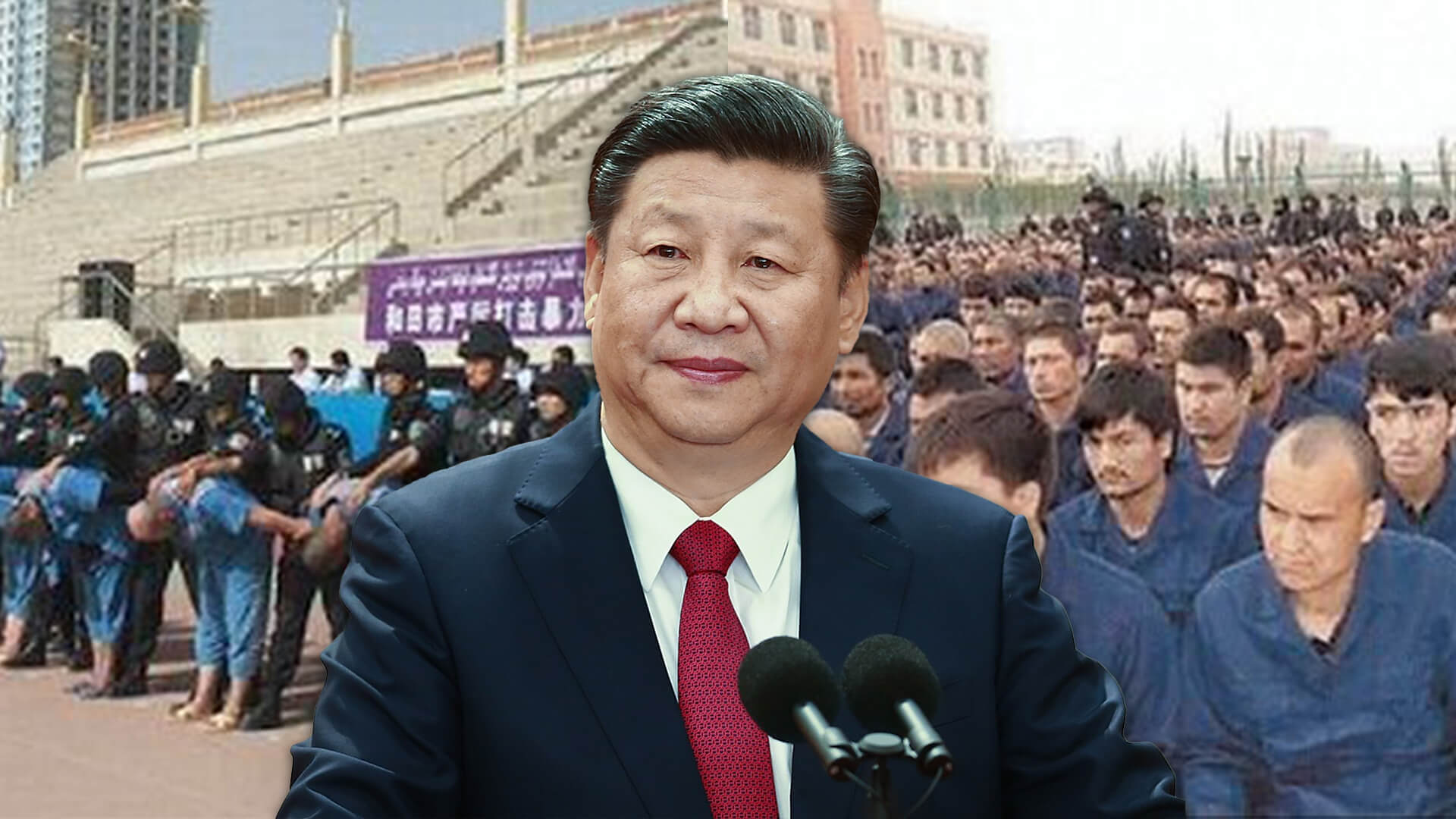 Globalist elites are fixated on giving the Chinese Communist Party, an organisation not known for its tolerance of religious and ethnic minorities, a platform to criticise Western countries on human rights and racism.

Speaking at the Davos Agenda event hosted by the World Economic Forum (WEF) on Monday, President of China, Xi Jinping declared “there will be no human civilisation without diversity.”

“Difference in itself is no cause for alarm. What does ring the alarm is arrogance, prejudice and hatred; it is the attempt to impose hierarchy on human civilization or to force one’s own history, culture and social system upon others.”

“The right choice is for countries to pursue peaceful coexistence based on mutual respect and on expanding common ground while shelving differences, and to promote exchanges and mutual learning”

“Arrogant isolation will always fail. Let us all join hands and let multilateralism light our way toward a community with a shared future for mankind.”

What planet is Xi Jinping on?

Who is he to lecture the world on “peaceful coexistence and mutual respect”, when he’s responsible for militarising the South China Sea, sending nuclear-capable bombers and fighter jets to Taiwanese airspace just this week, and depriving Tibet of religious and political freedom?

How can this man condemn “arrogance, prejudice and hatred” when his state media calls Australia “chewing gum stuck on the soles of our shoes”?

And he clearly doesn’t believe in letting “multilateralism light our way toward a community with a shared future for mankind” considering the CCP refused to share vital information about COVID-19 with the World Health Organisation at the outset of the pandemic.

This is by no means the first time the CCP has exposed the grotesque extent of its hypocrisy.

In fact, just last week they had a direct crack at Australia.

During the UN’s Universal Periodic Review of Human Rights last week, the CCP’s gave our diplomats five pieces of cogent advice including:

Well in the spirit of “promoting exchanges and mutual learning” as Xi Jinping put it above, here are some recommendations for the CCP:

Please close the 380 internment camps in Xinjiang used to imprison 1.5 million Uyghur Muslim minorities, and stop work on the fourteen under construction.

Or how about an apology to Hong Kong?

The deal was “one country, two systems” until 2047. Yet last year you pass a law allowing authorities to “charge anyone for almost anything; have a jury or a trial by judge; hold trials in public or in secret; and use Hong Kong law or mainland law.”

China has no leg to stand on.

And neither does the UN and the World Economic Forum – organisations with the audacity to give this regime a legitimate platform to virtue-signal about human rights and diversity.

As Darryl Kerrigan would say, its time our politicians tell these globalist institutions “they’re dreaming”.