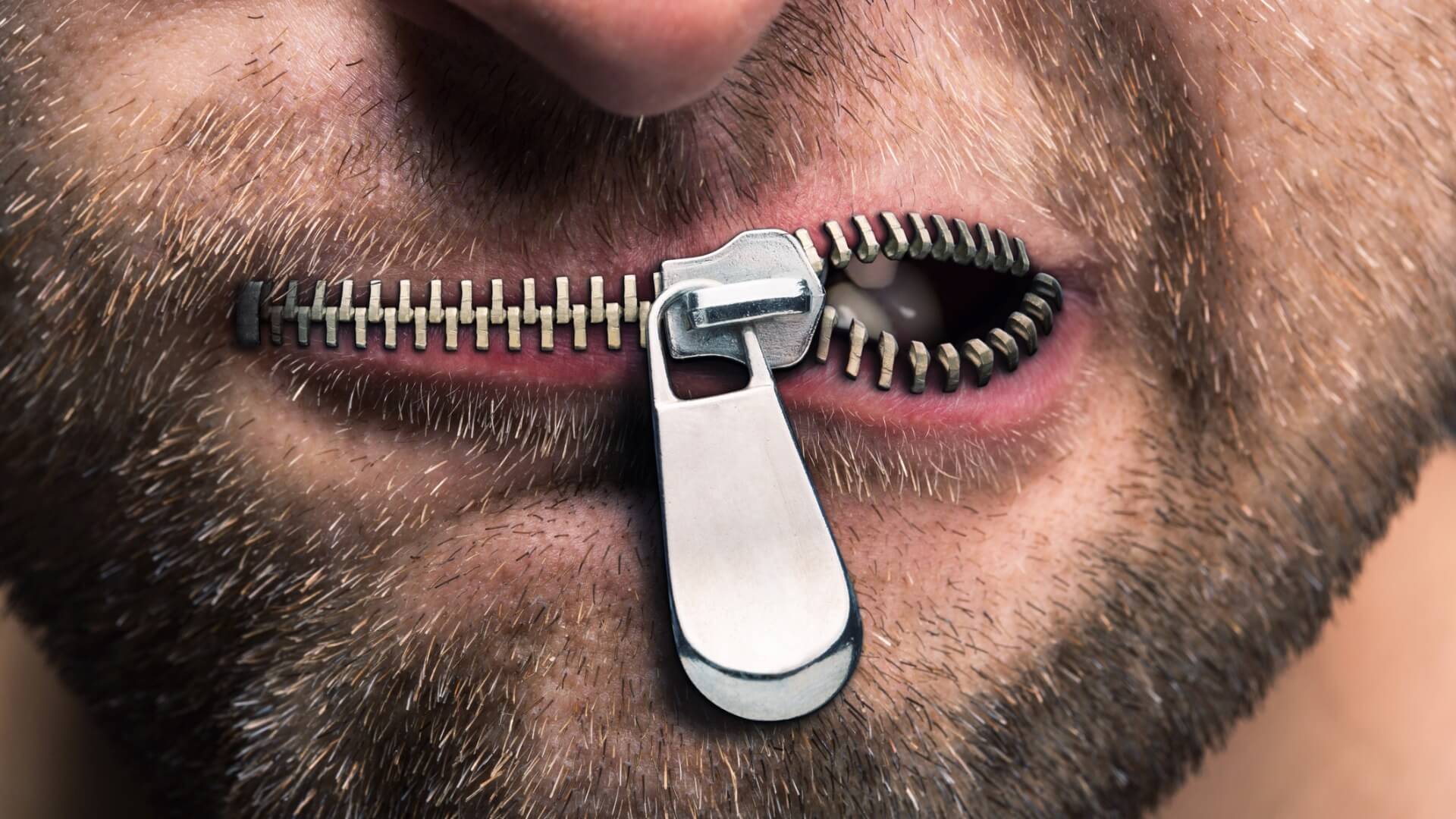 Mainstream Australians are still scratching their heads this week as to how the Federal Court could uphold the sacking of the James Cook University academic.

Way back in 2018, the Townsville-based uni dumped the marine eco-system expert after he said the Great Barrier Reef was fine, contradicting colleagues who say climate change is killing it.

Ridd’s has been a long drawn out saga over whether or not he has the freedom to speak based on his field of intellectual inquiry – marine science.

The uni argues that Ridd breached its code of conduct which says an academic is not allowed to criticise a fellow colleague.

That used to be the point of debate once, so the truth could be arrived at. Academics were not precious about it.

In the Western tradition, ideas and intellectual work were critiqued under the principle of academic freedom.

But these days science is subordinate to climate dogma and with big government grants tied to climate research on the GBR, Ridd was out of line and had to be punished.

No one has come up with research to show that he is wrong, the JCU has simply drummed him out because he publicly disagreed with colleagues who stick to the climate cult.

Last week’s court of appeal decision was a further blow to intellectual freedom and freedom of speech in Australia.

The good news is that Ridd’s team have decided to keep fighting.

They will seek leave to appear before the High Court of Australia.

If the High Court does not uphold intellectual freedom, free Australia is finished.

It will mark the triumph of elites who have used raw power rather than free debate and democracy to achieve their aims.

We can’t let this happen to our nation.

There are calls for the federal education minister Dan Tehan to step in.

Why should universities get rivers of taxpayers’ money if they will not allow competing views to be debated?

Henry Ergas points out in today’s The Australian that “the commonwealth’s Higher Education Support Act requires every higher education provider that receives government funding to ‘have a policy that upholds free intellectual inquiry in relation to teaching, learning and research’.”

If JCA won’t comply, the tap should be turned off.

Whether it’s the $1.1 billion a year ABC or our universities, the Australian taxpayer is being taken for a ride by arrogant elites who will tolerate no dissent from their Left-leaning political view of the world.

It’s past time the Morrison Government stepped in.

While it’s Peter Ridd having his freedom muzzled today, it will be mainstream Australians tomorrow.

These are perilous times for freedoms Australians used to take for granted.