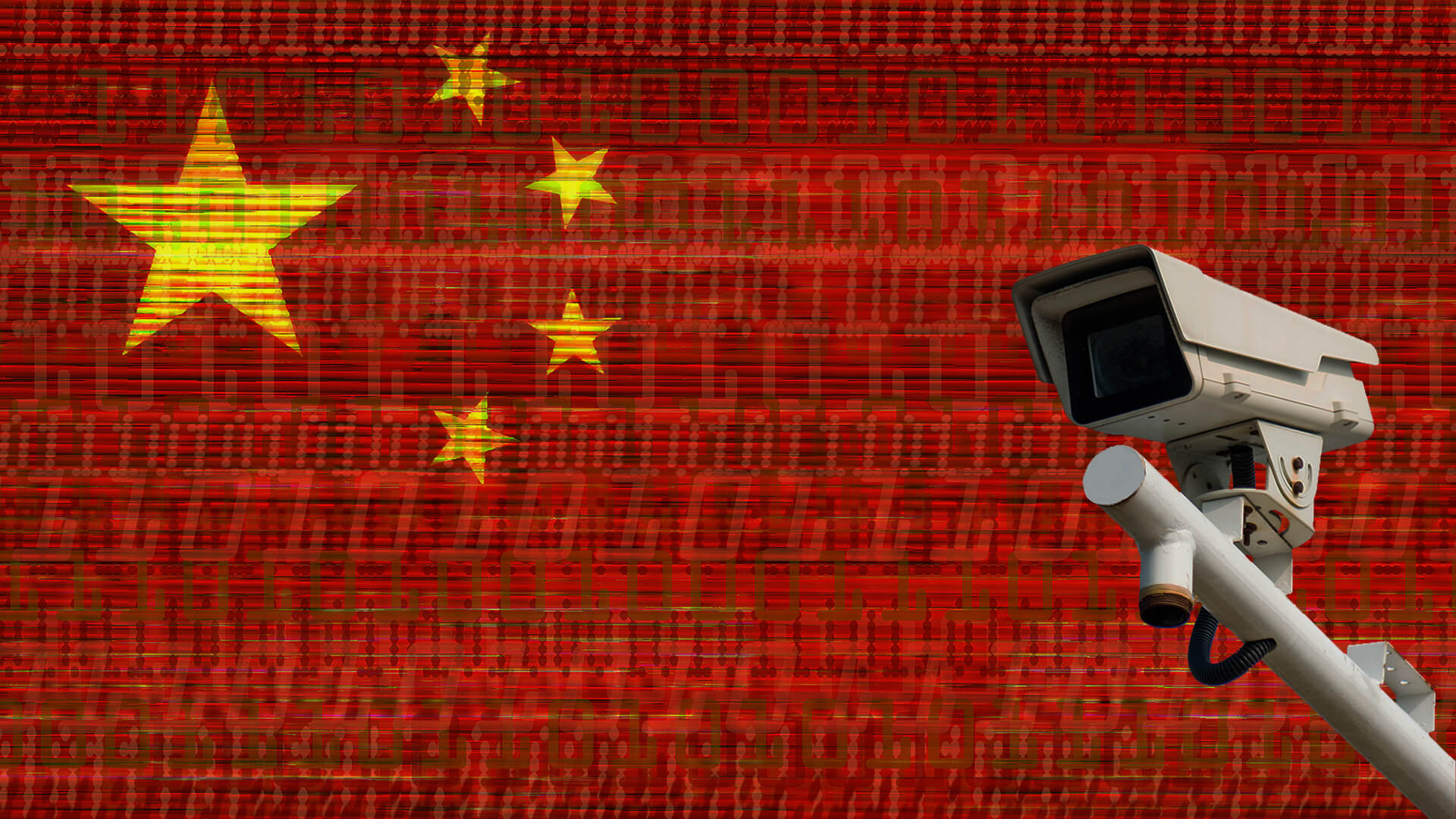 In China, the government is watching.

The Chinese Communist Party is now spying on ethnic and religious minorities in their homes and in their cars.

CCTV cameras, normally used in free countries as a deterrent to criminals, are used by the CCP for a different purpose.

In certain parts of China, it has been revealed that a camera in one’s apartment probably has a CCP thug at the other end watching your comings and goings.

It’s as creepy as it is an affront to human rights.

Mobile phones are also being tracked.

The revelations were made by The Australian’s Shari Markson. She reports:

“The Chinese government’s facial-recognition database, called the Tongren City Security Facial Recognition System for Building Controls, was subject to a security breach by Chinese activists seeking to expose the invasive treatment of minorities.”

Thanks to these brave activists and their friends in the free West (remember the Left is not a fan of the West but that’s for another day), we now know more about what Victorian Premier Daniel Andrews’s best bud Xi Jinping is up to.

“The activists leaked the real-time facial recognition data, while it was still operational and live-streaming, to an international group of cyber security analysts specialising in China.

“A member of the international group, former Australian and US government cyber security contractor Robert Potter, said the CCP was monitoring about 110,000 people under this particular surveillance program, with more than a million individual records spread across four servers and covering numerous apartment buildings.”

Markson reports that the people under surveillance are from the Tujia and Miao tribes in Yuping Dong Autonomous County near the city of Tongren in the southwest province of Guizhou.

Like Uighurs and Tibetans, the Tujia and Miao tribes are designated ethnic minority groups, are disproportionately Christian and have a history of religious persecution by the Chinese government.

It is feared that Christians meeting in underground house churches are being targeted by the regime which has a long history of brutality against Uighur Muslims, practitioners of Falun Gong and Christians.

The latest revelations of human rights abuses by the CCP should ramp up pressure on the highly paid Vice Chancellors of many of Australia’s elite universities who allow CCP-controlled Confucius Institutes to operate freely on campus.

It should cause Daniel Andrews to re-think his Belt and Road Initiative (BRI) deal which ties Victoria economically to the CCP.

We’re not holding our breath.